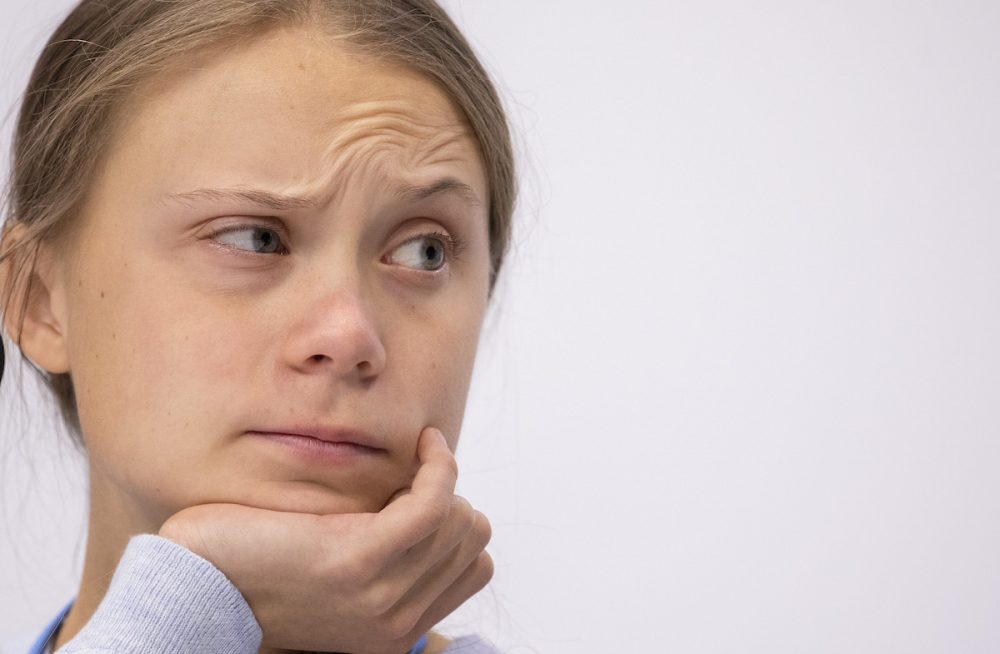 If you came here to support the title statement continue reading. You might get offended or perhaps learn a thing or two about yourself. If you thought this was just a clickbait welcome to an amateur attempt at an article on broadening your perspectives. 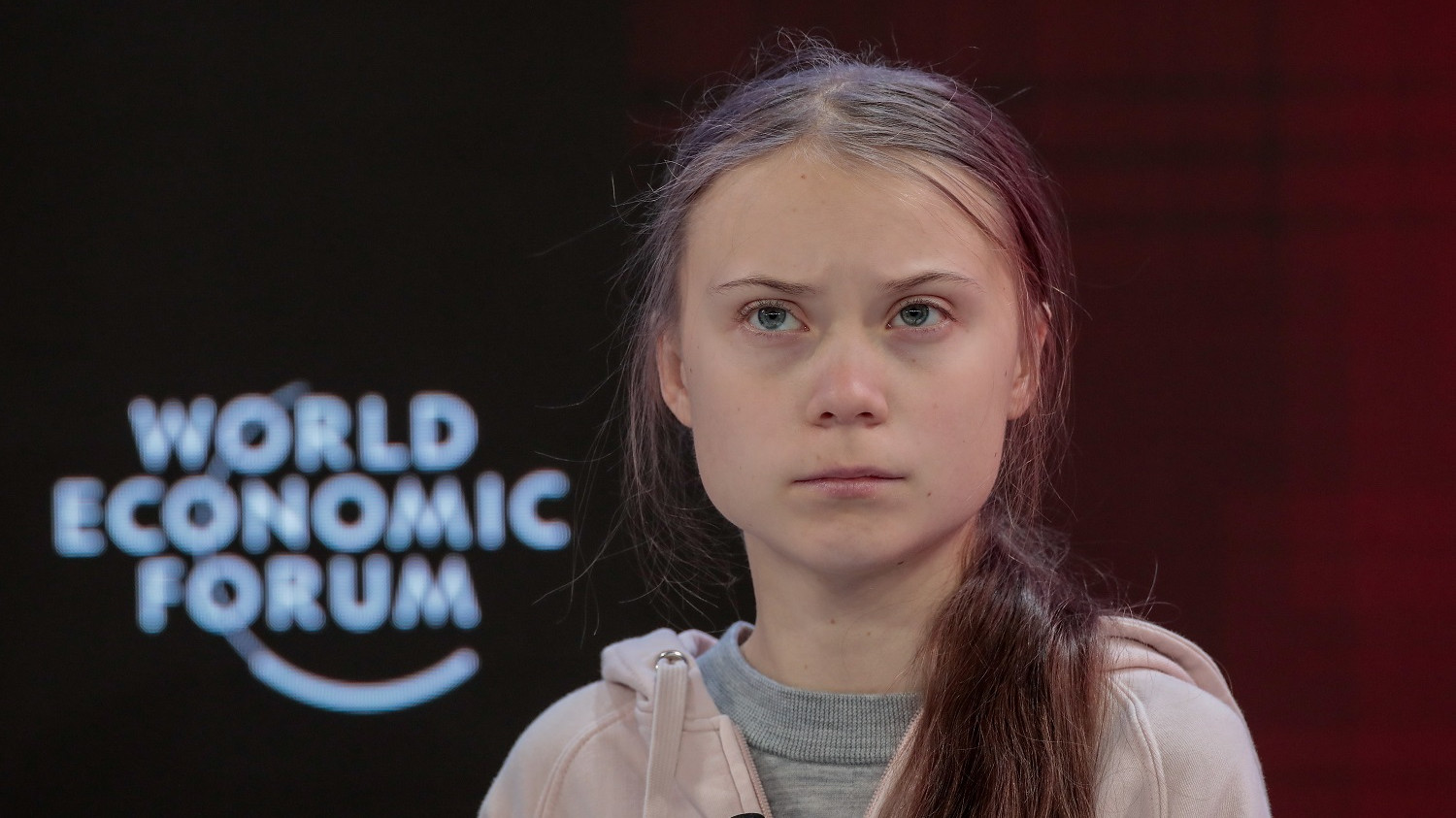 Why so many people hate Greta Thunberg?

Present-day activism on climate change has taken a turn when Greta Thunberg as mentioned on Times International, now a 16-year-old, started yelling at us. All of us, and bravely so on political figures always so caught up with their acting in a play “running the world”.

This triggered a spectrum of emotions because she’s not just yelling about climate change (that is obviously even past the red alert), but she’s also calling us out for our ignorance and neglect. This goes against every human, in theory, because of our selfish human nature. Whenever we get called out for something it triggers all of our defense mechanisms.

Especially if someone points out something that deep down we know is true. And in philosophical approaches, human nature is something not changeable. Kinda like it’s rooted in our DNA. Which is honestly, personal opinion though – a bunch of baloney. We control our actions and emotions and we refuse to change in this sense because we like to think our way is always right.

What is Greta Thunberg’s net worth?

This is an obvious question that everyone should ask people who are in the spotlight. It is a valid question that justified their intention. According to The List, Greta has earned herself a total of 1 million euros, from winning the Gulbenkian Prize for Humanity in 2020. However, her spotlight, appearances, publications about her, and political activism has definitely earned her and those close to her around an estimated 1 to 10 million euros. What portion of that money is reinvested into activism, funds and donations is unclear.

The Criticism on Climate Activists

But it’s not just that she is attacking people for their capabilities, in a way, that is affecting us on a psychological level. “Dr. Lertzman argued Greta is so triggering for many because the human understanding of climate change is inherently psychological”. Naturally, we are not used to the idea of the cataclysm we’ve been hearing about a lot for the past few years.

The way we perceive the news about environmental changes and develop awareness about the problems is surfacing many mixed emotions we would describe as bad. Such as rage, sadness, helplessness, but also a created conflict and a dilemma to how we actually feel. We weren’t taught how to cope with this. Most of us were taught about global warming as some abstract term that is existing but is far from current reality.

That’s why so many of us tend to get angry and dare to bad-mouth a sixteen-year-old girl.

The attack is the best defense, right? (No.) Although, one of the aspects of your anger towards her is actually contributing to her cause. By keeping the masses angry she’s challenging the leaders to try to fix it because it puts additional pressure on the governments. The way to get people less angry is by “shutting her up”, and the only way she’ll do it is when the governments actually do what she’s asking – take the climate crisis as a priority.

The most often types of “haters” I saw so far:

So, when you read this, maybe laugh a bit, I hope you also stop and think for a second. She is just a girl. She doesn’t have the opportunity to contribute with action in the way you expect her to. Not all of us can or want to be engineers and do science.

I’m not saying that I love hearing her constant complaints and disturbing speeches, but it’s serving its purpose. More importantly, she is shaping the generations to come. In terms of comments about her having mental illness while actually being diagnosed with Asperger’s syndrome (probably developing mental disorders now because of these types of reactions among people)… It is a whole different article I wanna write about soon.

In the meantime try Googling it before putting it in a witty tweet. And for those of you saying she’s just complaining – what are you doing besides creating a paradox? Go plant a tree and step out of your ego trip.

10 Ways you Know you Grew Up in Eastern Europe

How much money does a Twitch streamer make?

How to make money with Foap?

None of the above. I hate the Greta Thunberg **phenomenon** because it demonstrates how screwed-up political discourse has become. Apparently, we need behind-the-scenes adult activists to run a child puppet-spokesperson in order to get the media and the general public to pay attention to an important issue. And, of course, since a child becomes the official spokesperson the discourse is further dumbed-down.

I grow up in a family that both my parent were nature lovers. years before environmental issues become trendy.
So Why I don’t like her and I think she is just waste of time?

1- She has no clear understanding of the complexity of environmental issues.
2- She has absolutely no plan, no strategy and no new idea.
3- She is just like a poppet. who moves her?

She is simply extremely anthipathic. I don’t say she is not right, but she is extremely dramatic, like a very basic TV show… All of those “How dare you to steal my childhood” like thing… well, BITCH, I am sure you had a MUCH better childhood than half of the planet… I mean, this drama like and anthipathic atittude really make me hate her.,..

she is not likeable at first glance, she looks full of hatred for the human race. she looks like a bitch.
she adds nothing new that we don’t already know. what’s her purpose actually?
also she feels “fabricated” as if someone else was talking through her.

Your frustration is understood but understand her’s as well. She is seeing the planet (literally) decay before her eyes, she’s seeing what this means for future generations. Her speeches are meant to make you feel strong emotions. What those emotions are is up to you. Also the way you channel them. If it helps forget Greta Thunberg and focus on the cause. The future will thank you.

I agree. She puts me off trying to avoid climate change because she is such an opinionated madam. But the worst thing of all?? It is that my idol, Sir David, almost kisses her feet and that sickens me more than anything.
Spoilt and opinionated doesn’t begin to describe her, I wish she would shut the f… up. We know what is going on, w3 don’t need an opinionated 16 year old to tell us!

She’s an annoying potato headed Little Brat, who should shut up patronising the rest of us, and go back to school,

More important is to firstly sort out the inequality in our world and give people and children in Africa and Asia clean water, food, shelter, and a basic education…
That must be our first priority.
She is a priviledged little shit from a family of people who have never had to know where there next meal is coming from.