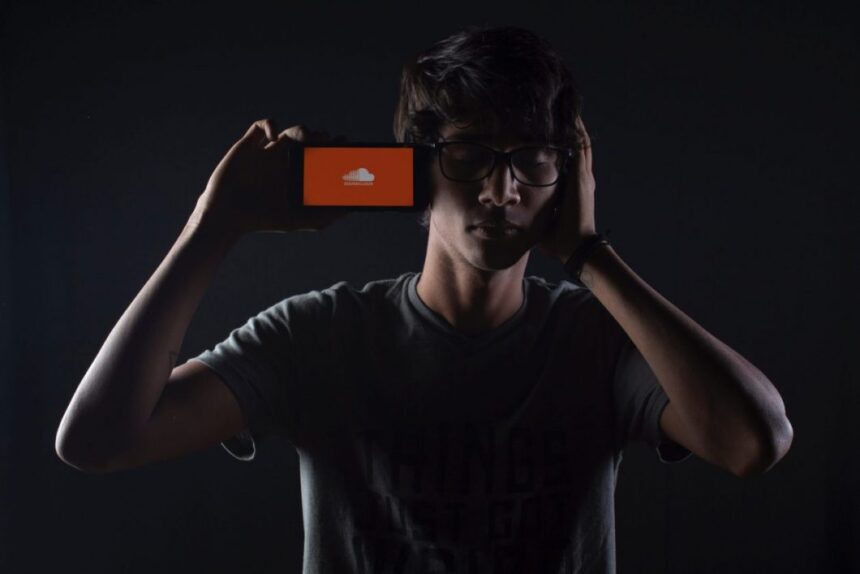 In October 2018, SoundCloud announced that it will open its direct monetization program for Indie artists with fewer monthly streamers. This gave a chance to artists, podcasters, and influencers to start making money through SoundCloud and not just for labeled artists.

However, the exact amount you can earn as an artist was not exposed to the public. So we did our own little research and found a number.

The program, called SoundCloud Premier, was created in 2014 but has been limited to an invite-only beta until now. Signing up for it SoundCloud will give you access to the Premiere Program if you meet the criteria. If they accept you into the premiere program then you should be able to monetize your streams going forward.

There are, of course, certain preconditions for making money.

Any songs monetized with SoundCloud Premier are non-exclusive, and the creator retains all rights. 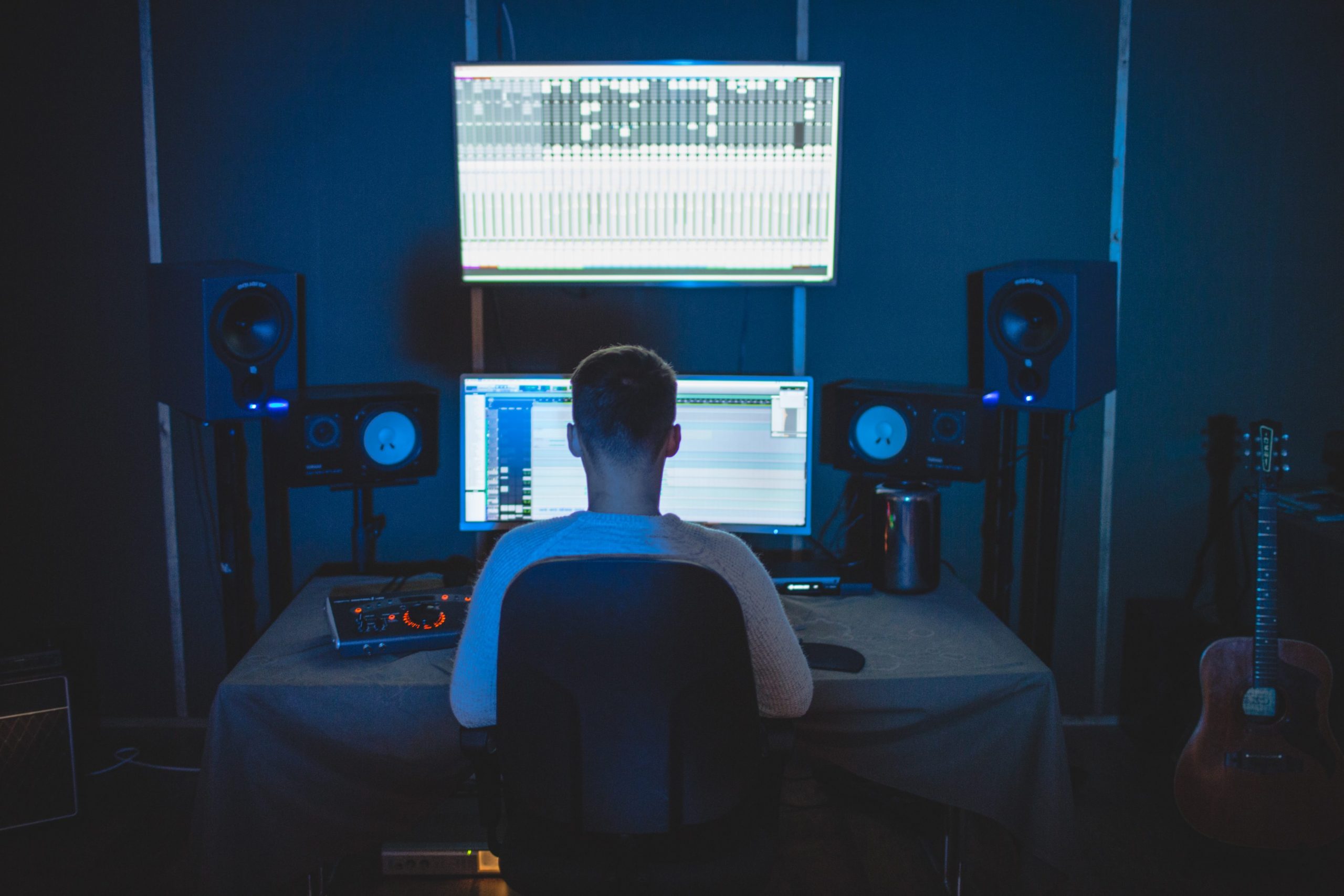 How much can we expect to earn on SoundCloud?

Signing up for a Premier membership comes at a cost, ranging from $8 to $16 per month for hosting. Luckily, tracks uploaded are available to be monetized within minutes.

According to an article from Verge, artists can get a 55% net revenue share for the songs they upload. So if your music makes $1000 with SoundCloud, it will keep 45%, and you’ll receive the rest, which is $550. This is a little more generous in comparison with Spotify’s 50% net revenue.

However, keep in mind that these are only monetized when played from these nine countries listed here: (These are limited to the US, UK, Canada, Australia, France, Germany, Ireland, the Netherlands, and New Zealand.) Furthermore, the actual numbers are more ambiguous than generous. 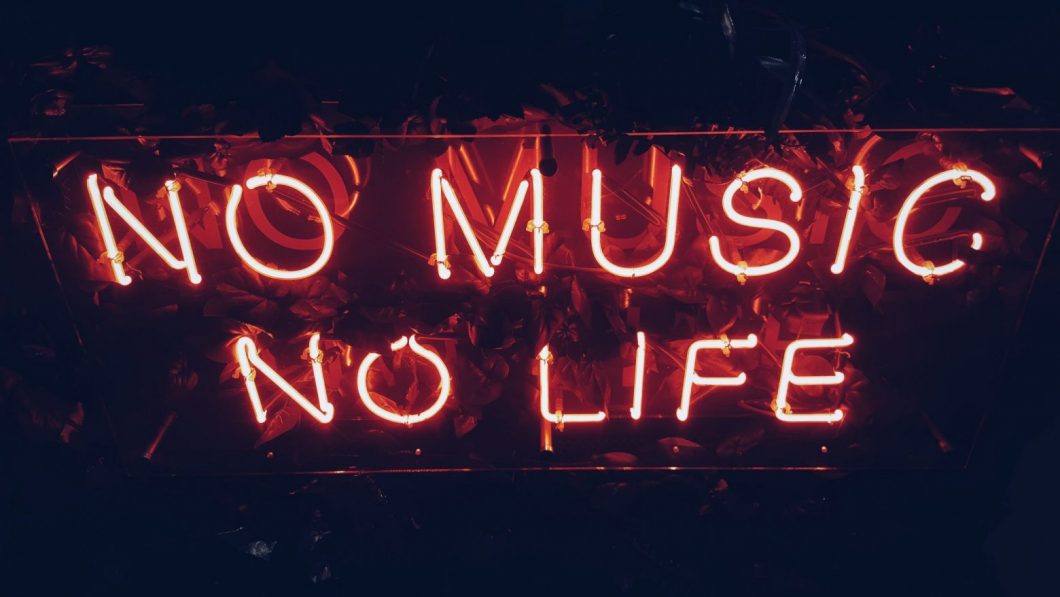 It is important to take into consideration that the Premier payment system is based on revenue generated from advertising and subscriptions. The amount you make is directly tied to how much money SoundCloud generates. According to Techcrunch, SoundCloud failed to respond to their inquiries about how much artists would earn per 1000 ad-supported or premium subscription listener streams.

However, several users have reported various numbers. In reality, in order to compete with other platforms like Spotify, Google, Amazon, or Apple, SoundCloud has to provide more generous payouts to its artists. According to sources on Reddit and Indie musicians, the full amount translates to roughly $3 dollars per 1000 monetized streams. 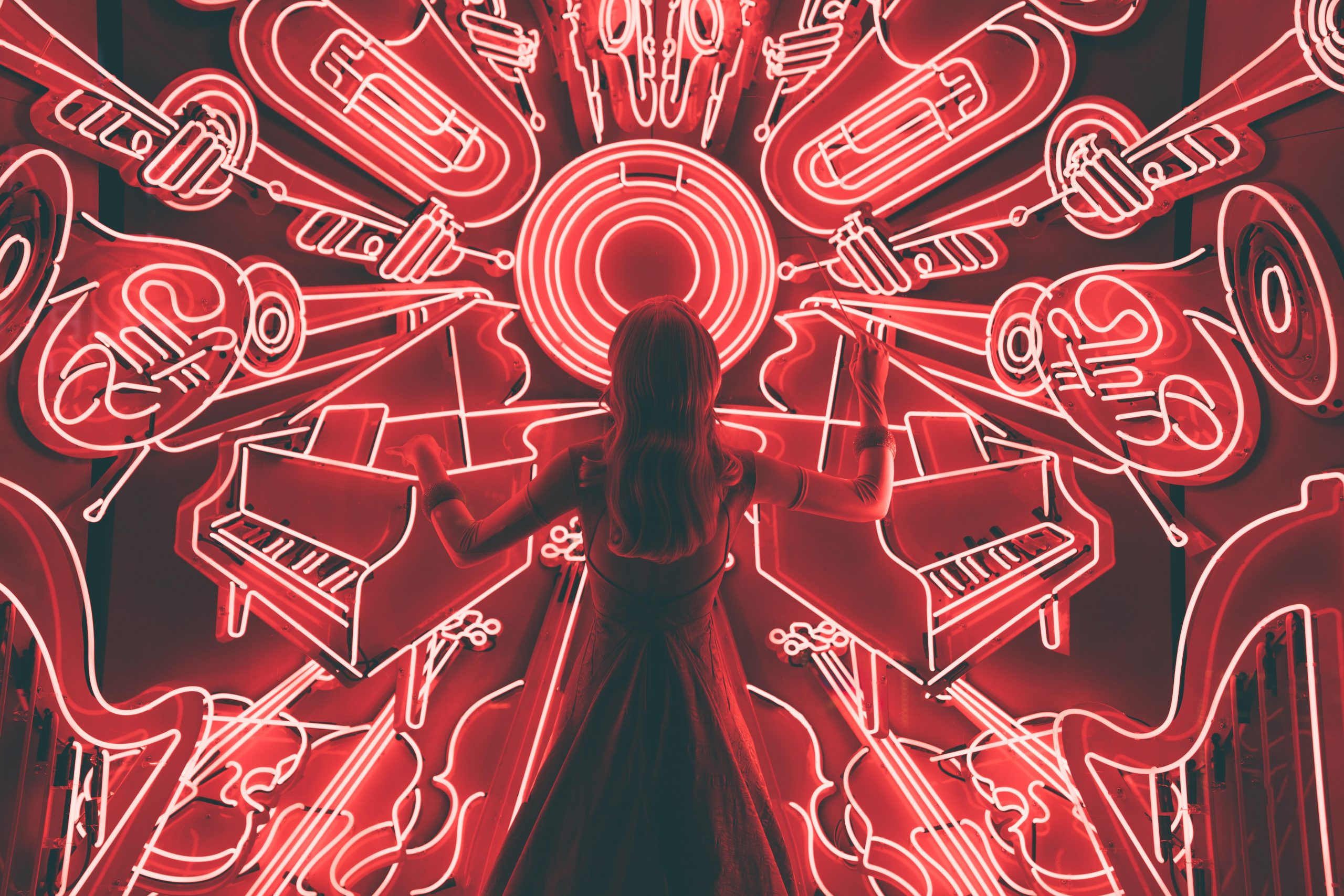 How to Boost your Music and Brand with SoundCloud

If you want to give your music a bigger boost and exposure apart from Spotify and SoundCloud, we have a suggestion. One way to show the world your music or your musical brand is by building your own domain. With your own online presence, you could reach thousands of people.

However, SoundCloud’s payout might be insufficient if you are new.

Therefore I would suggest artists, podcasters, and composers use software platforms like Buzzsprout which allows you to upload, host, and promote your content. They also offer a $20 Amazon Gift Card if you decide to sign up for their paid plans, which you can receive after the second paid invoice.

And of course, let’s not forget the biggest source of online entertainment with 1.8 billion users, Youtube.

Lastly, one of the best ways to promote yourself, your brand, band, or podcast is by building your own website with your chosen domain name. This way, your audience and internet browsers can find you and get to know more about you through your website. That is why I’d recommend using Bluehost, to start a website in about 15 minutes.

There are plenty of other platforms and ways to monetize your voice. But at the end of the day, it all comes down to marketing yourself, which is why it’s so important to have your own website.

At the end of the day, whatever you do, do it with a passion! 🙂

I’d suggest taking the first step with Bluehost to launch your website. This way a lot of people can find you or your musical brand on Google, Bing, Yahoo, Baidu, or Yandex if they search for you.

Final Advice to Boost your Streaming on SoundCloud

If you’re looking to make money with your music, we would definitely reconsider using SoundCloud alone. If you are a beginner, the best way is to make use of other services like Distrokid, Stem, Audiomack, or CDBaby to get your music out to as many people as possible.

SoundCloud is not meant to be a musician’s sole income source.

This is only worth it if you have several hundreds of thousands of streams every month. Otherwise, your income, (calculating the deduction of hosting) will be very minimal and not worth the effort. While you may earn $15 for, let’s say 5000 monthly streams, you have to expect the cost of hosting and the time you put into your music.

SoundCloud is a huge streaming platform that competes head-to-head with Spotify for the top spot. However, with all its attention, it is not the highest-paying streaming platform for artists, podcasters, or any other content creators. That does not mean, it should be avoided! On the contrary, with such an enormous audience, even if you reach a few thousand streamers, you can still earn a decent sum for your efforts.

This is how Technology has been Saving our Environment

How can you make money as a Music Producer?

How much can you earn with Amazon Music?

How much can you earn with Apple Music?

What is the most-streamed song on Spotify?

How can i know my earning listening soundcloud music?

Hi Tamar, you can do that on your Soundcloud dashboard or have an estimation with this page: https://www.musicgateway.com/royalties-calculator

at music gateway site should i wrote the total number of streams ??

Yes, if there is a threshold for the number of streams, you have to let them know in order to qualify for an application.

Do I need to enable monetization for each item?

Hi Taimur, if you are running several different domains or accounts, then you have to.

Thank you for the information.