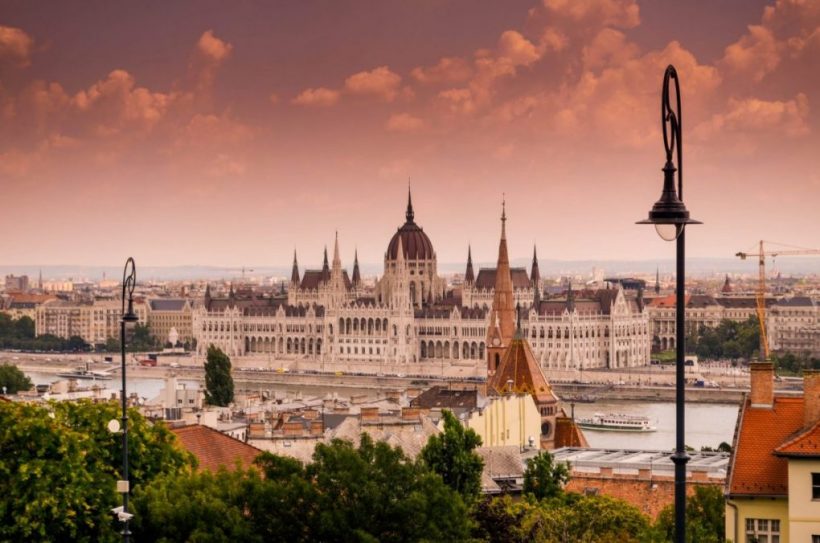 Despite the past and many stereotypes, it no longer looks like it just walked off the set of Schindler’s List. There was a time when it seemed like that. Marxism has that effect on anyone that gives it a whirl for long enough.

The changes from the past decades had changed the face of the east. Yet Millennials and Gen Z of Eastern Europe still experience certain traits that remained from the past. And some of these might remain for a while. Here is a list of 7 things that shows someone actually had to go through growing up or originating from an Eastern European country.

Let’s look at 10 relatable things that let you know you grew up in Eastern Europe.

1, People always had the most difficult time pronouncing your name in English.

Going to school or university abroad makes one realize, no one knew how to properly pronounce your name. This was your parents’ way of trying to stick to their roots. But in turn, it was massacred any time an American, French, or Spanish person tried to pronounce your name. Nothing like going in on the first day of class or work hearing your superiors butcher your name to pieces.

2, A healthy child is a child that is always eating

Your mom or grandma was always stuffing your face with food as though she had predicted an upcoming food shortage in the next day. But if you ever started gaining weight, your parents would let you know immediately. And they would act shocked!

Many parents are big on discipline. They always want their kids to develop good habits in order to produce respectable adults. For many people, working before the age of 15 is unheard of. Most of the time it was physical work, broken down to simple, yet effective labor either.

4, Unless you’re extremely ill and on your death bed, home remedies were your only form of medication

Prescription medicine was the last resort. If you are ill, there is always the magic trio to help that flu or influenza: ginger, honey, and lemon. Because your parents or grandparents thought that home remedies, passed down from generation to generation, magically worked better. Maybe they were right… maybe not.

5, Stick to the old ways

From experience, many American or Western friends are always looking for ways to do things better, differently from the norm with a bit of upgrade. They want to improvise to the latest trend where possible. Whereas older Russian and many Slavic individuals are more often content to do things the way they’ve always been done. Traditional values override reforms.

6, Dining with your grandparents

Every pickle jar, jam jar, anything jar was promptly cleaned, repurposed and used as Tupperware. Potatoes were to be boiled. The soup was ready at every meal.

Most families had wine glasses. But the ones you had, were great heavy crystal chalices. Or that moment when you open a metal tin box, hoping its biscuits but end up finding this inside.

The most common nonverbal reaction when moving more and more east in Europe is this. Whenever I or my friends were having our photos taken, we were told to say “cheese” and smile. But if my grandparents or other Boomers happened to be in the photo, they were stone-faced. So were my Szekler relatives. In their holiday photos, they looked absolutely crestfallen. The impression resembled a bitchy resting face nation.

Binge drinking is out of the question. It is either all in – or all out! While many cultures and nations worship alcohol consumption and pride themselves on their persistence, Eastern Europeans don’t fall short.

Partying is something that is cherished more than anywhere. Sometimes your parents did it and so will you follow in their footsteps. While partying is an international phenomenon, countries from Eastern Europe usually have their own way of combining booze, girls, and good vibes.

Life is tough. But we just don’t really care that much. Even though our Western neighbors might have easier and wealthier lives, we try to live out our own in our own unique way. That is just how things are.

The Modern Day Challenges at Work

How To Start A Successful OnlyFans?