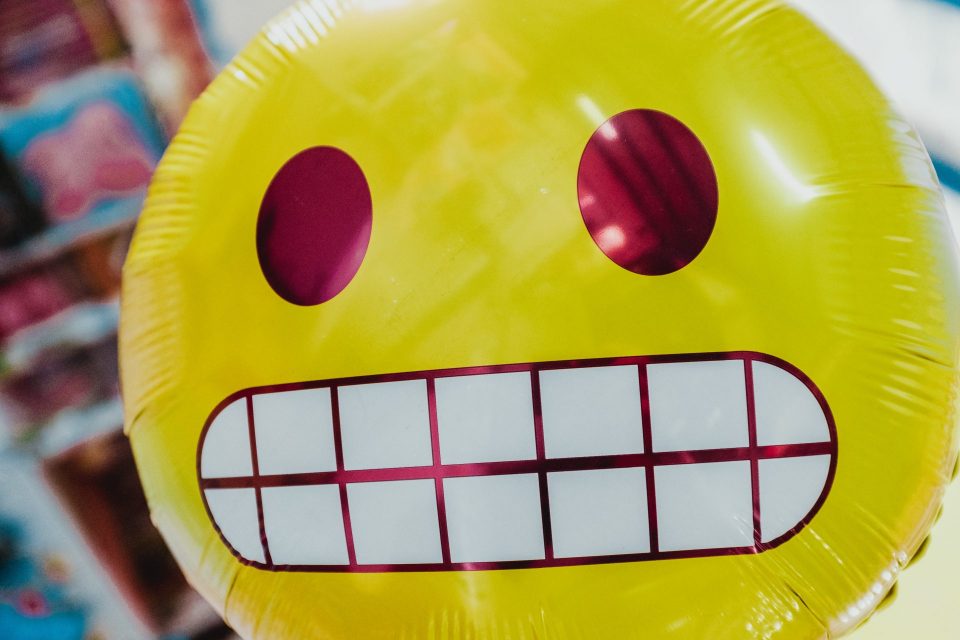 Depression memes may be the best medicine, no doctor will ever recommend them. Well, we are no doctors ourselves, but we got you covered… at least, we think we do!

But life should not be taken too seriously. This is why we believe that a good remedy to many problems can be answered with simple text and imagery. While memes are usually light-hearted short text, their impact is stronger these days.

What are depression memes then? And how could we best define them?

According to Melmagazine, they are noting how worried people are when exposed to casual mentions of total capitulation in a non-digital setting. 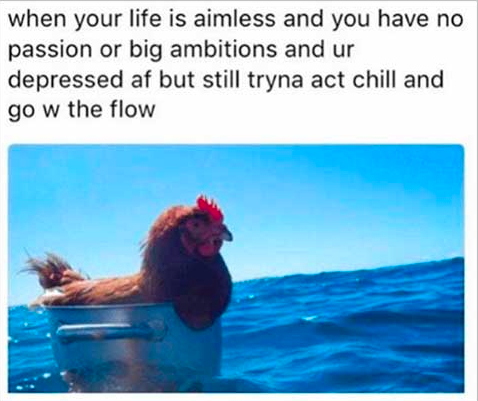 Meme communities may be filled with nonsensical content, but they’Ve become a safe space to be fragile — in a way that doesn’t translate offline.

Several studies on depression humour have concluded that such content, might be harmful rather than restorative according to Psychology Today. But we’d like to add our own thoughts to the matter.

Long term depression in isolation can be critical when one has to mask his or her indifference behind a mask of confidence or feigned smiles. Some people find it hard to express their emotions and that is understandable.

But finding content online that is goofy and funny cannot and should not be considered as harmful as some expect. This might be because people with depression actually use humour in a different way. 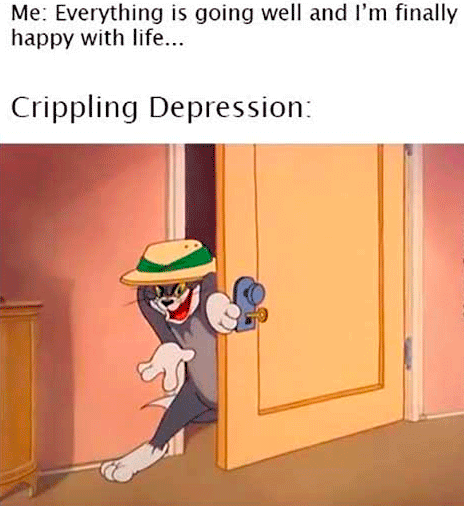 Why are depression memes so popular?

Being able to relate to others helps us to understand that we aren’t alone. Sometimes people with depression tend to shy away from others. They spend a lot of time inside their own heads. It isn’t unusual for a depressed individual to feel like they’re strange or that people don’t like them due to the things that they’re going through.

Depression memes are circulating online in order to express how people are feeling or to entertain. It can even help some people to understand that sometimes it’s okay to laugh even when the negative emotions inside of you are a very real problem. 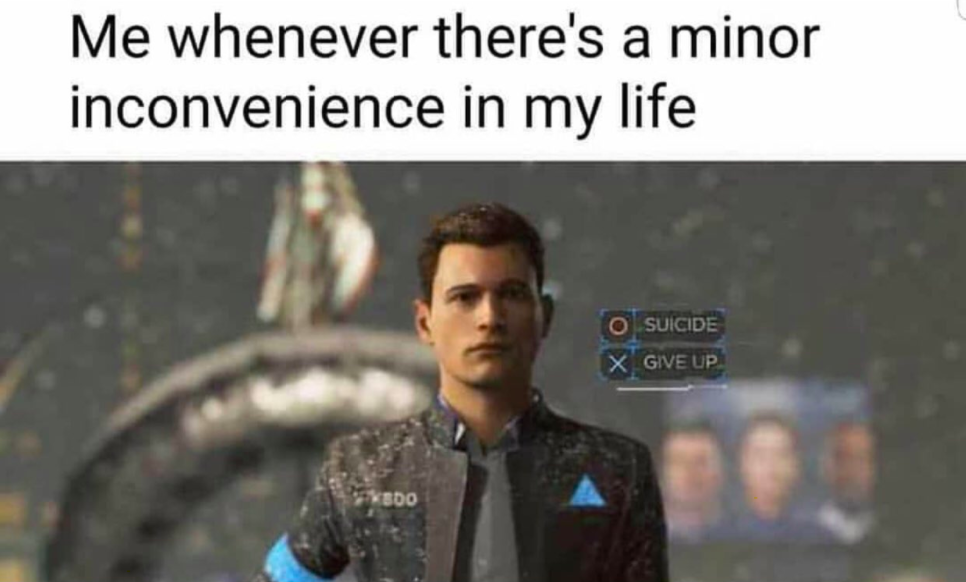 The truth is that depression is incredibly common

And many people are struggling with the exact same or similar things. When a friend or family member posts a meme about depression, it’s an expression of a feeling of some kind. Depression might be difficult to cope with. But it’s certainly good to know that we aren’t unusual and that others are fighting to get through the day just like everyone else.

Beyond the humour and nonsense, these memes can help people communicate and relate their feelings.

Why do people prefer dark humour?

Some people have the ability to change the way they perceive a negative thought or event by focusing on the positive things that have happened during their day. Depressed people, instead compare their negative thoughts and feelings to something which could have been worse. And this is where these simple images come to play. 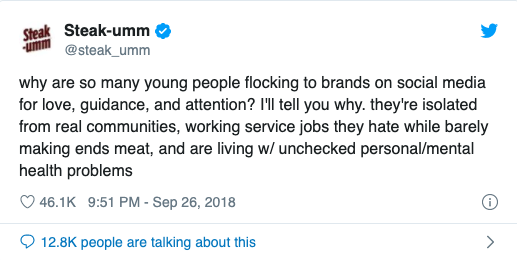 When storing all our emotions within ourselves, it is hard to contain them. And out of fear of judgement and disdain, people tend to go on social media sites or communities. Why? So they can feel more secure about expressing their true emotions without feeling belittled.

So, memes might help a person with depression see their situation differently. This is one reason that explains the popularity of sites like 9GAG.

They can change the way they view negative thoughts and experiences and not take their stirring emotions too seriously.

Depressed people also might favour dark humour as it’s more relatable to their state of mind. ? 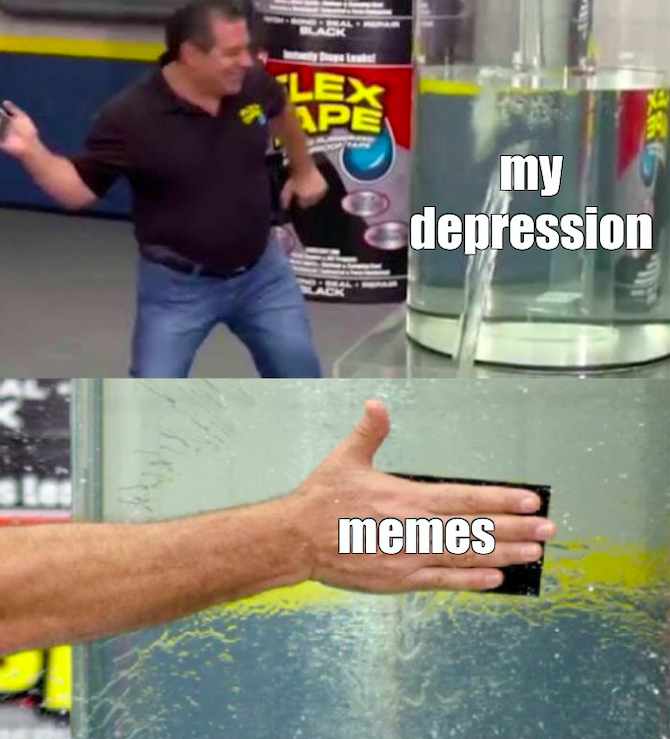 In some articles, depression memes have received a bad reputation for promoting mental health problems. However, we strongly disagree. Several types of researches even show that it can actually have the opposite effect.

These silly images can destigmatise depression for those who have it. And more than often help people feel a sense of relatability and unseriousness. ?

After all, we can all appreciate a good giggle. Laughter is always the best medicine!

Cure your depression with Shopping! Check out Memestores and find the perfect gift in Memestores for you or your special! 😀

What is Managed Web Hosting?

The Most Expensive Colleges in the US