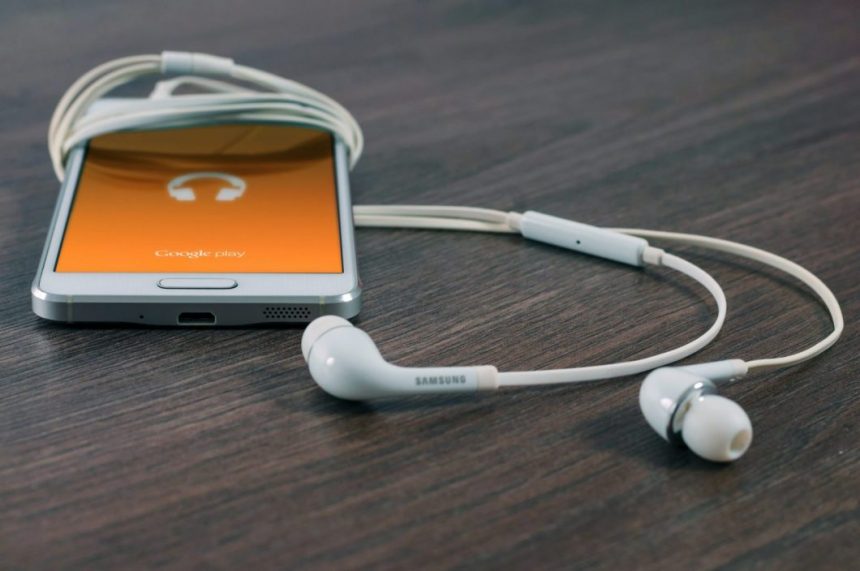 A collection of Spotify’s top has always been a public interest of musicians, fans, and record studios. And with Spotify’s top list, we can get a glimpse and see the most popular songs in the world. 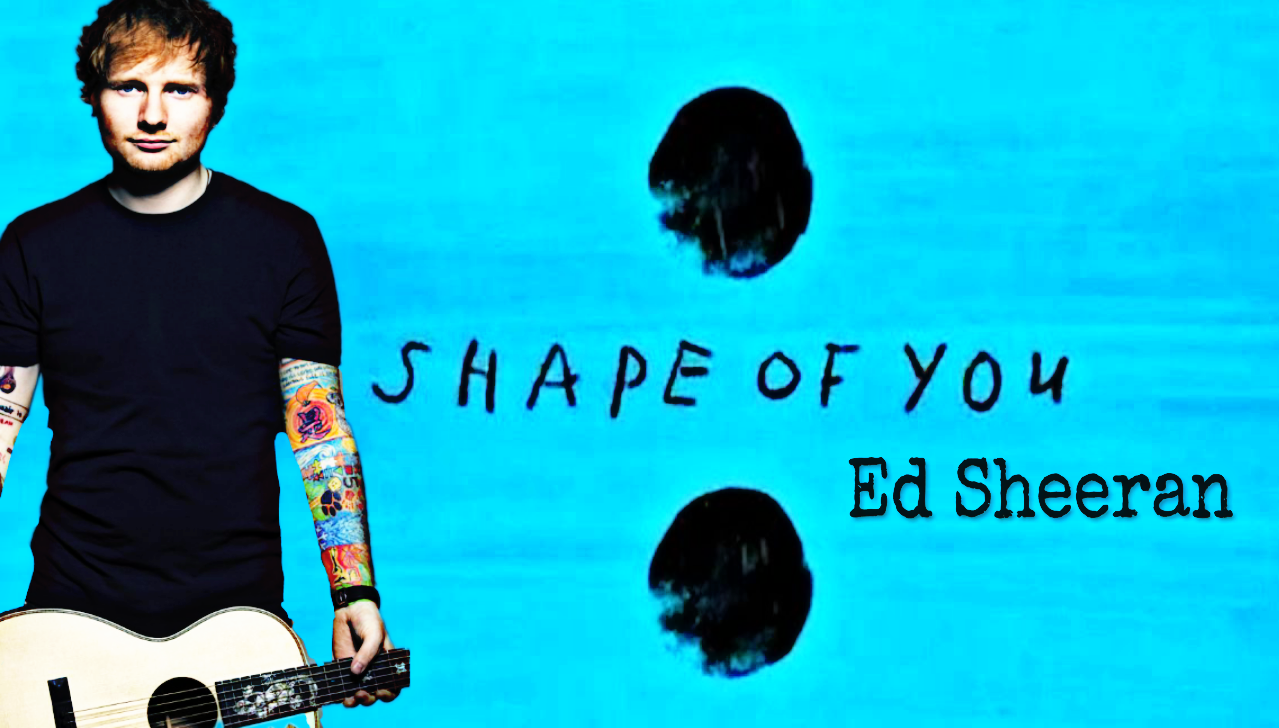 According to Forbes, the most-streamed song in the world is by Ed Sheeren, “The Shape of You.” Ever since its release in 2017, it has barely dwindled in popularity. By late 2018, it is the only song that has collected about 2 billion streams (and counting.)

An even more amazing number of views can be found on Youtube, where he currently has more than 4.8 billion as of May 2020. The track debuted at No. 1 in a number of countries, including the U.S. and the U.K, establishing itself as one of the longest-running leaders. Sheeran’s biggest hit to date only needed about six months to earn its first billion streams on Spotify at the time.

This astounding number, according to MNE, has collected £7 million in Spotify royalty for Ed Sheeran by 2020. However, because of copyright disputes, his royalties have been withheld. Right behind Shape of You is Post Malone’s Rockstar and ‘One Dance’ by Drake (ft. Wizkid and Kyla), streamed 1.8 billion times, making £6 million.

So far, there have only been 79 songs that have passed 1 Billion streams.

The artist or musician with the most singles in the top 100 is Justin Bieber with 8 of his songs (4 as lead singer.) Right behind him is Post Malone with 6 and Duo Lipa with 3 singles.

The end-of-decade charts are presumably skewed towards more recent songs. That is because of the growth in Spotify’s user base and the growth in its premium users. The number of users had just reached 7 million in 2009 but now boasts 276 million active users in April 2020, of which 165 million are paid subscribers as explained in Times International. 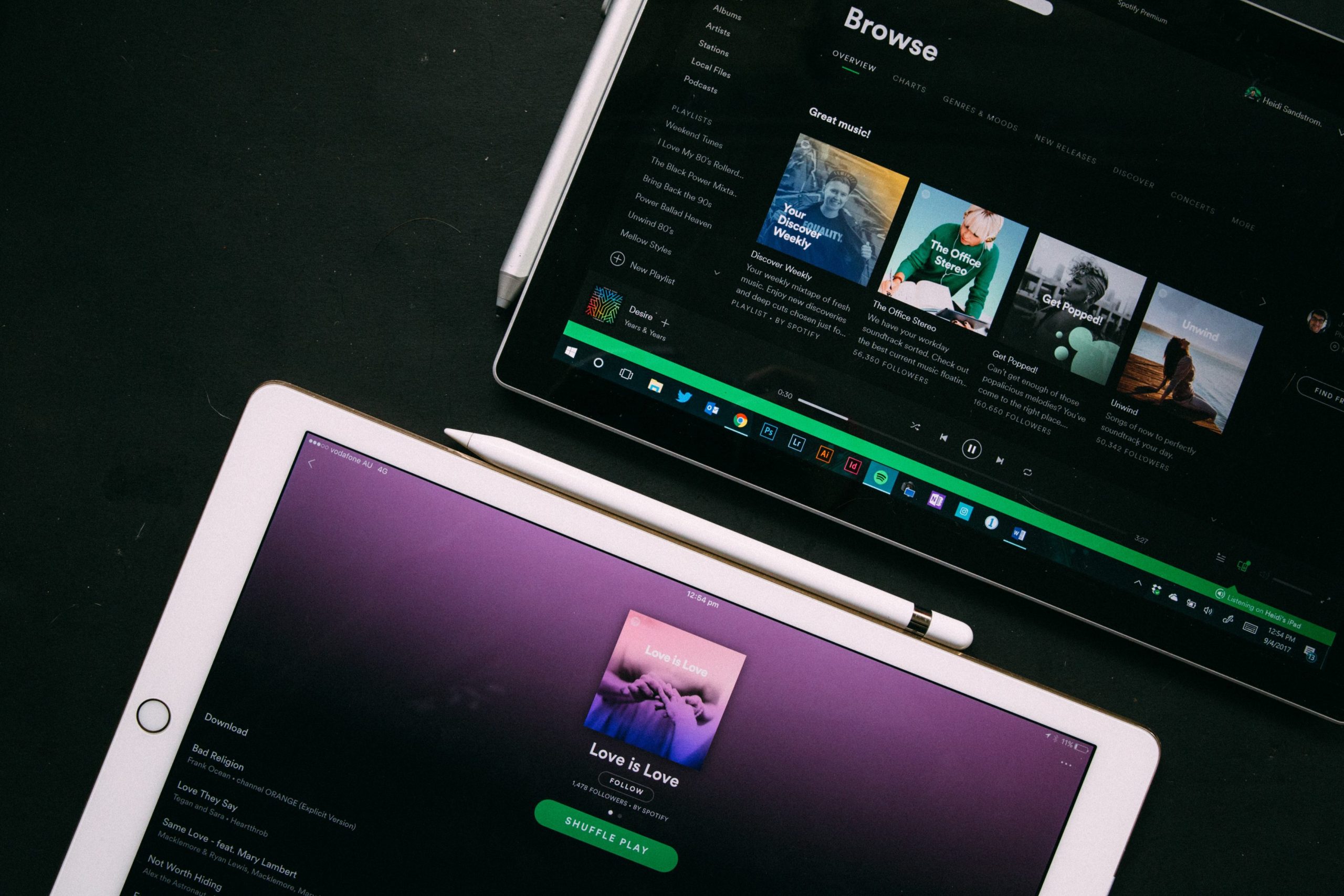 So now we know that the most-streamed song on Spotify is by the unshaken Shape of You. But what about the most-streamed album? Apparently, it still belongs to Sheeran’s “÷” album with 9.08 billion streams as of its release on March 3rd, 2017.

Seems like the music industry has some work to do to claim the hearts of its fans.

How Music can be promoted Online?

If you ever thought about starting your own musical career or try music or podcasting as a hobby, there are multiple ways to scale up your work and grow an audience.

If you enjoy speaking or music in general and want to share your thoughts and ideas with your audience about your work, there are two platforms I would highly recommend.

They also offer a $20 Amazon Gift Card if you decide to sign up to their paid plans, which you can receive after the second paid invoice.

If you want to share your content or show the world who you are as an artist or content creator, you need a website where your audience can find you. One of the cheapest and easiest ways to start your own website is through Bluehost.

If you are a beginner at making websites, Bluehost is your best choice. They are quite affordable and you can build a website in 15 minutes with a free domain name included in the price.

How much can you earn with Amazon Music?

Top Tips for Starting Your Own Music Business From Home

How much can you earn with Tidal?