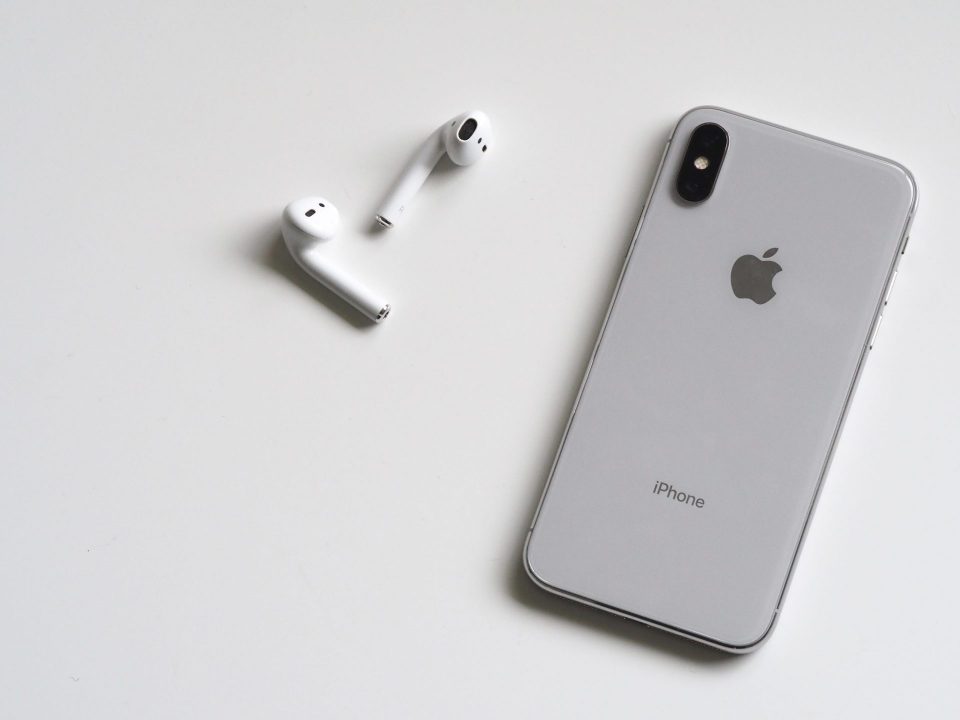 Apple Music is one of the fastest-growing musical platforms and the third best-paying streaming service for an artist. Launched in mid-2015, the platform was used by 30 million streamers, available in nearly 200 countries by iTunes.

By mid-2019, this number has more than doubled and estimates say that in 2020 it lingers at around 70 million. And with 900 million Apple users, this number will climb upwards rapidly. 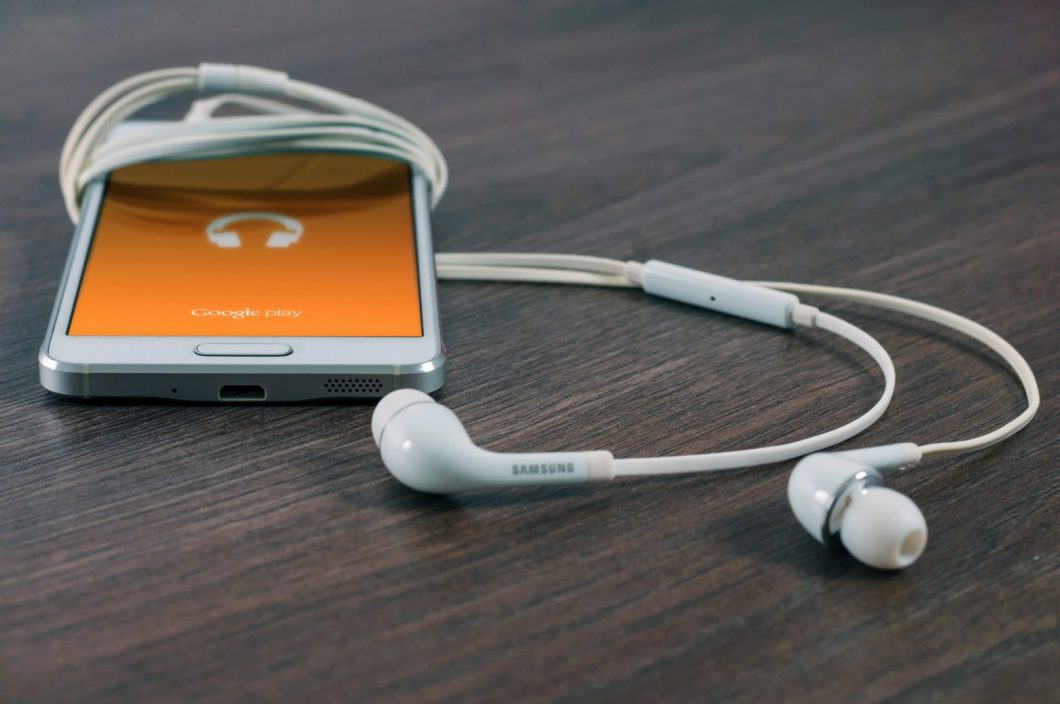 How much can you make with Apple music?

At the start, Apple announced to do things differently. They established a not to pay any royalty to music artists during a user’s three-month free apple music trial period.

However, this policy was later changed after Taylor Swift, (yes, Taylor Swift) wrote an open letter to Apple criticizing their policy. They quickly responded by changing this, opening their monetizing system.

So how much are we talking about?

As mentioned by Imore, artists can expect better earnings from Apple Music when comparing it to Spotify, Soundcloud, Amazon, Google Play, or any other streaming service’s royalties. Apple officially placed its price at $0.00675 per stream, which is a great deal higher than Spotify’s $0.00437 per stream as we explained in Times international in our article before. But it still falls behind Napster’s $0.019 and Tidal’s $0,01284 pay per stream.

There is also the case of user experience. Apple doesn’t provide the same benefits as Spotify. 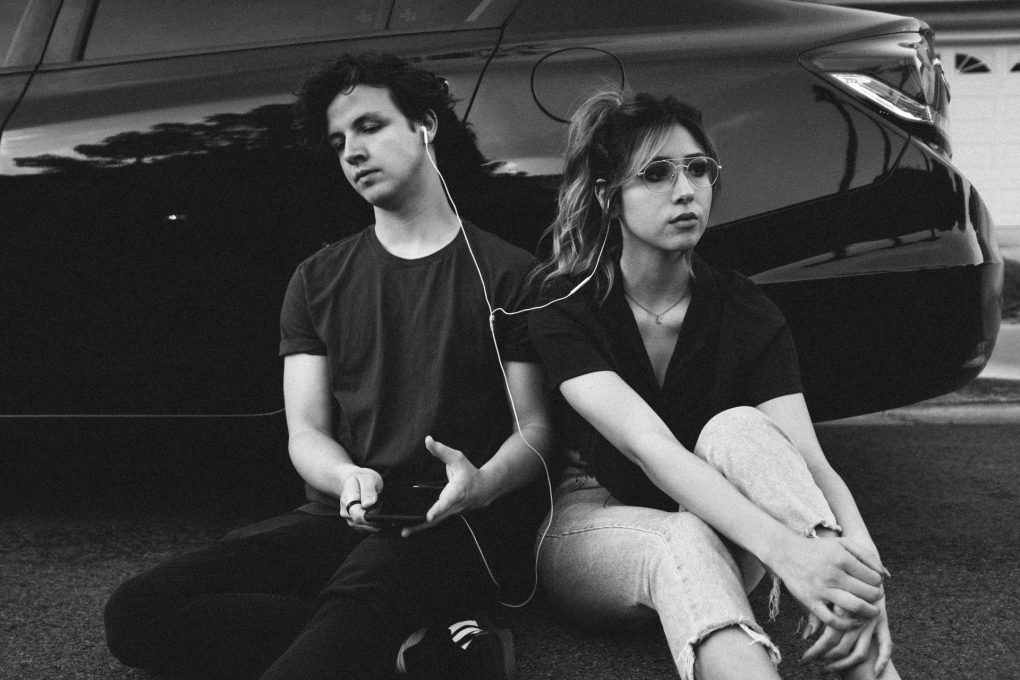 How to Get Paid by Apple Music?

Meanwhile, Apple seems to be more generous to its artists, there is a downside to the higher pay and growing market.

According to Quartz, Apple uses a completely different payment system, similar to Spotify’s royalty payouts Apple has something called a “Pro-rata” system, which basically means that everything is allocated in proportion. How does this work in real life? Basically, Apple and Spotify take all of the money generated from advertisements or subscriptions and put it in a big pot, and then divide its total share of streams each artist received.

Here is an example to make things clear. If Apple Music gave $1 million of its revenue share to artists every month and Taylor Swift’s songs were accounted for 1% of all streams, then Taylor would receive $10,000 per month. About 70% of Spotify and Apple Music’s revenues go to music labels and artists.

However, Apple’s and Spotify’s earnings will be insufficient alone, (unless you are streamed by millions every month.) Therefore I would suggest artists and composers use other revenue streams like Soundcloud, which has an even greater number of users, are at 165 million premium subs.

Therefore I would suggest artists, podcasters, and composers use software platforms like Buzzsprout which allows you to upload, host, and promote your content. They also offer a $20 Amazon Gift Card if you decide to sign up to their paid plans, which you can receive after the second paid invoice.

Lastly, one of the best ways to promote yourself, your brand, band, or podcast is by building your own website with your chosen domain name. This way, your audience and internet browsers can find you and get to know more about you through your website. That is why I’d recommend using Bluehost, to start a website in about 15 minutes.

There are plenty of other platforms and ways to monetize your voice. But at the end of the day, it all comes down to marketing yourself, which is why it’s so important to have your own website.

At the end of the day, whatever you do, do it with a passion! 🙂

Apple Music is a growing network with some minor pros and downsides in comparison with other streaming services. But the payoff is still great! 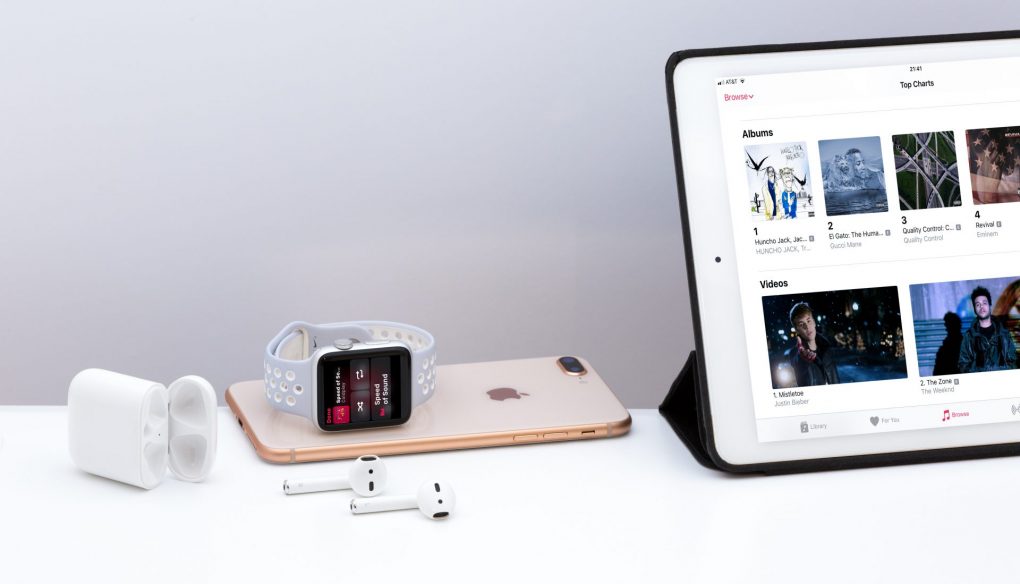 How to promote your music or podcast on Apple Music’s playlist?

If you’re confident that your songs are well written, then you can start pitching your music to get featured on Apple’s playlist. The subscription is actually pretty simple:

While there are plenty of other popular streaming platforms, Apple Music is still a giant amongst them. And that means that by uploading you can still carve out some attention to your content while earning some extra money. Even though the pay per stream is not the highest, it is still more generous than most platforms. So it’s definitely worth uploading your content whether it is music or podcasts.

Skeptical about Apple’s payout? There are other ways to earn some extra money.

At Times International, we have published new articles on how much you can make with different Podcasting platforms.

How much can you earn on SoundCloud?

How can you make money as a Music Producer?

What is the most-streamed song on Spotify?