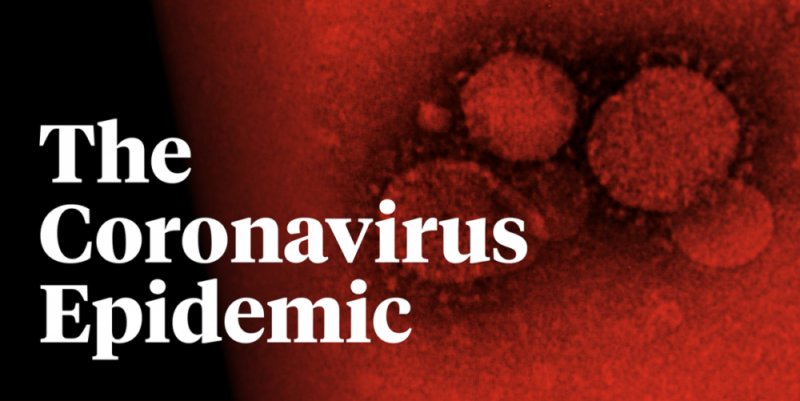 How did we end up like this? Let’s look back at how this all started.

On New Year’s Eve 2019, Chinese health officials admitted, they’ve encountered a problem. After the first signs of a viral phenomenon, health official activated their most serious response level. A growing number of people were developing a dry cough and fever, before having pneumonia.

And for many, this became fatal! 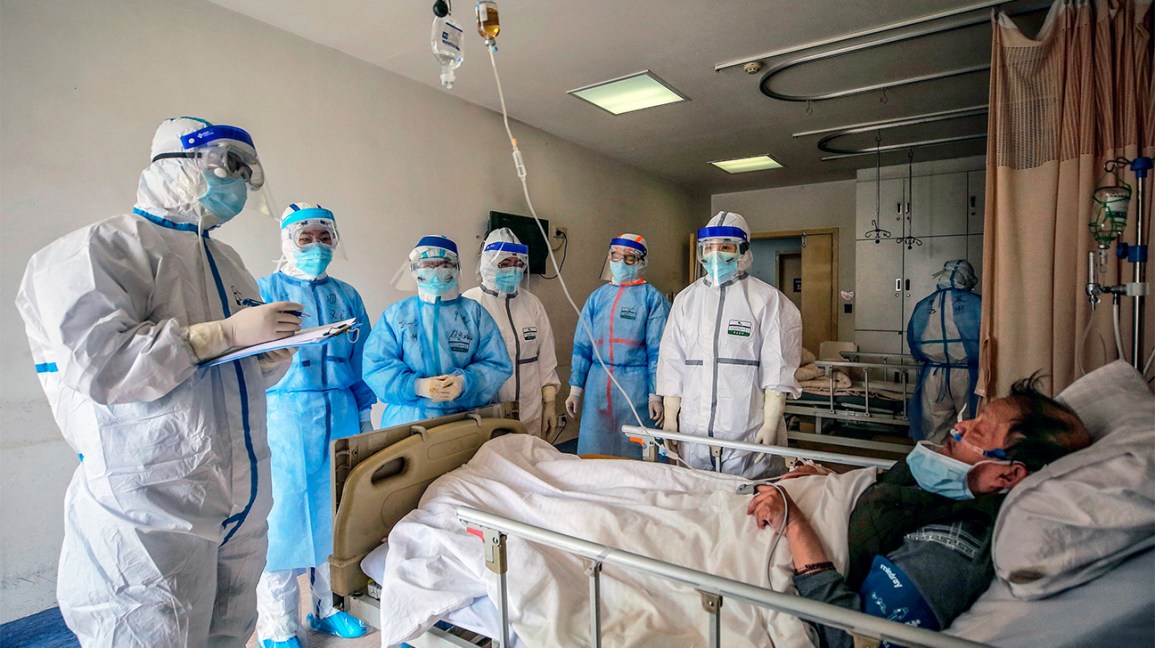 So where did COVID 19 come from?

When trying to trace its origin, the likely source was from a specific market in the very heart of China: the Huanan Food Market in Wuhan. Out of the first 41 patients, 27 had reported having been in the market. While this is not a 100% guarantee or evidence, the Chinese government acted quickly to shut down the market. Why? Because they’ve seen this occur before at a place just like this.

In 2003, a similar virus had emerged from a similar market in southern China. It eventually reached 29 countries and reports according to WHO, has taken the lives of 774 people. In 2020, nearly 18 years later, this virus has reached 71 countries as of early March and killed 3127 people.

How did the virus develop and why?

So now that we have a suspect, we have to ask ourselves. What do these markets have to do with the rapid spread of such lethal viruses? And why is it happening in China?

From a biological perspective, most viruses are contracted by different animal species. In the case of the coronavirus, there is some evidence that it originated from bats to pangolins, before coming in touch with a human host. These are extremely rare cases.

Even though viruses can easily transfer from one host to another, it is extremely uncommon for deadly ones to make their way to humans. That’s because the virus would need different species like bats, pangolins and humans to encounter at some point at the same time.

This is where the Wuhan market comes into the picture.

It is a wet market, a kind of place where different animals are slaughtered and sold for consumption. They are stacked in cages, one species above the other. Before getting butchered, they are soaked with all kinds of liquid. These species contract blood, pus, feces with these liquids and come in close proximity with each other. 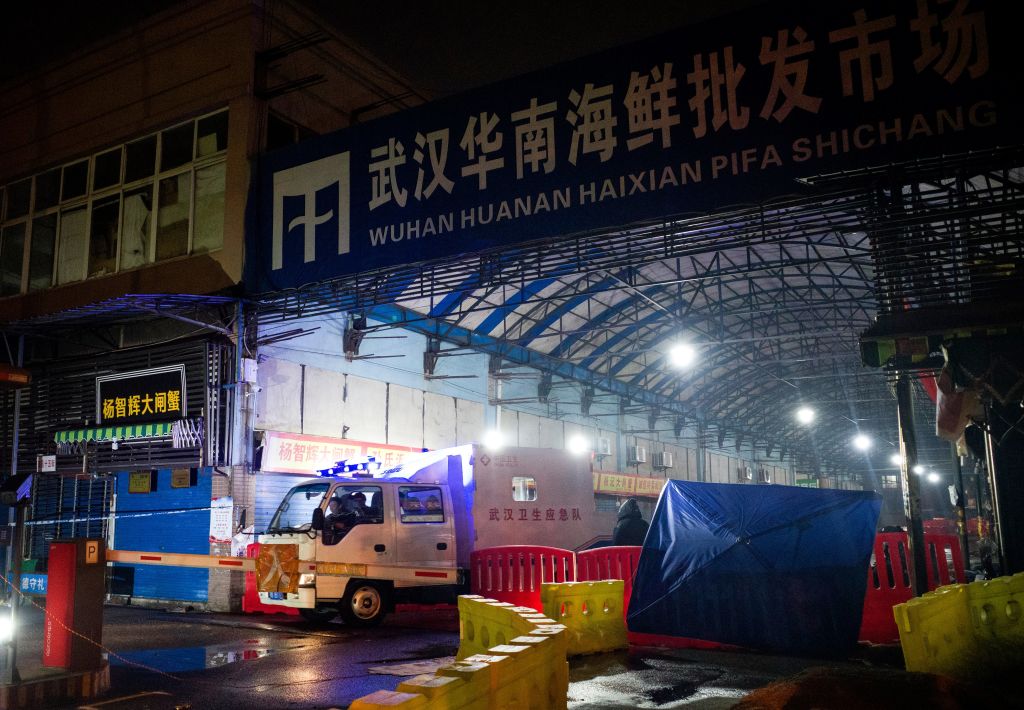 If one of these animals come in contact or is consumed by a human, the virus has a high likelihood of infection. And if this person is in contact with another one, it could lead to an outbreak.

There are many wet markets scattered across the world, especially in developing countries. But the ones in China offer a wider range of different wild and rare animals. The animals are from all over the world, and each one has the potential to carry a certain disease or virus manifesting in them.

Going back in time

The reason for this being allowed is because of China’s history with famine several decades ago. Back in the 1960s and 70’s China was on the verge of collapse. Poverty and famine had killed millions of people. All because the communist regime had absolute control of food production. And it failed to feed its population of nearly 900 million.

In 1978, after years of failure, the government gave up this plan and allowed private farming. While food companies began dominating the market, the poorest of farmers and small villages turned to catch and raise wild animals as a backyard operation to survive. And since this began to feed China’s population, the government approved it.

But 11 years later, China enacted the “Wildlife Protection Law” and espoused a strong ethos of “breeding, domestication and utilization” of wildlife, including endangered species that were listed as having the highest levels of protection. the fundamental flaw of this law encouraged the domestication of wildlife, creating a new industry. This made small farms into profit-oriented, industrialized operations of wild animal domestication. By 2004, the wildlife farming industry was estimated to be worth around 100 billion yuan, nearly 14,2 billion US dollars. 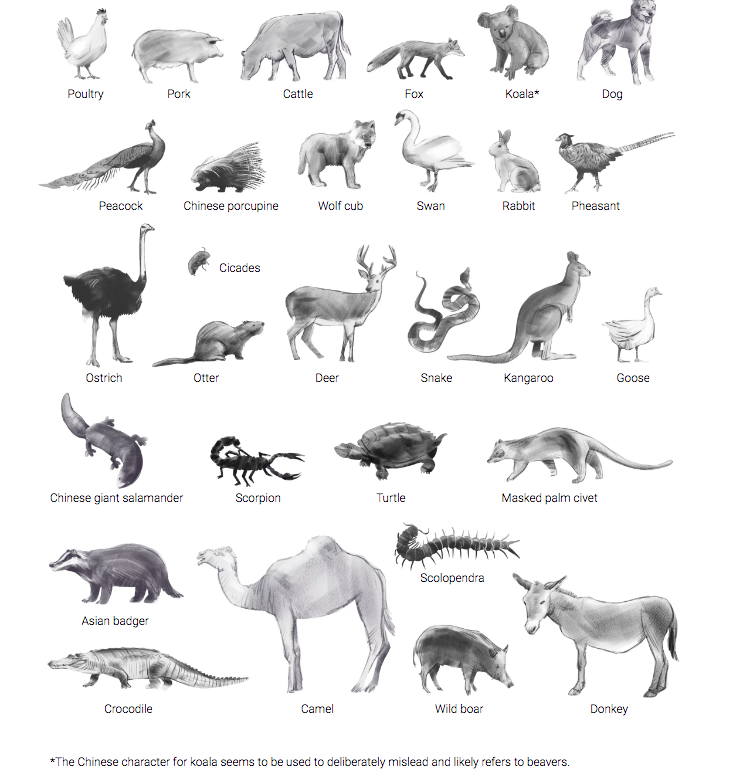 A growing number of the population made the industry grow larger, along with different animal species crammed together in these markets. The growing number of different animals increased the chances of channeling unwanted viruses. Especially because these wild animals were funneled into the domesticated animal market with poultry, pork, and cattle,. Endangered animals also trafficked into China, as a result of this law.

By the early 2000s, these markets were teeming with wild animals, causing the spread of viruses that we now know as COVID-19.

But since the rise of wealth in China’s middle-class, a huge portion of the population can afford long-distance travel. This is why COVID-19 became an even greater hazard than its predecessor SARS in 2003.

And that is how we got here! This is why millions of people are at home, away from school, university or work or quarantined. The sad result of animal cruelty for profits.

This is how Technology has been Saving our Environment

Business Opportunities That Are Available Today

Little Tricks That Make It Easy To Grow A Business Overseas

How Are Custom Neon Signs Made For Businesses?