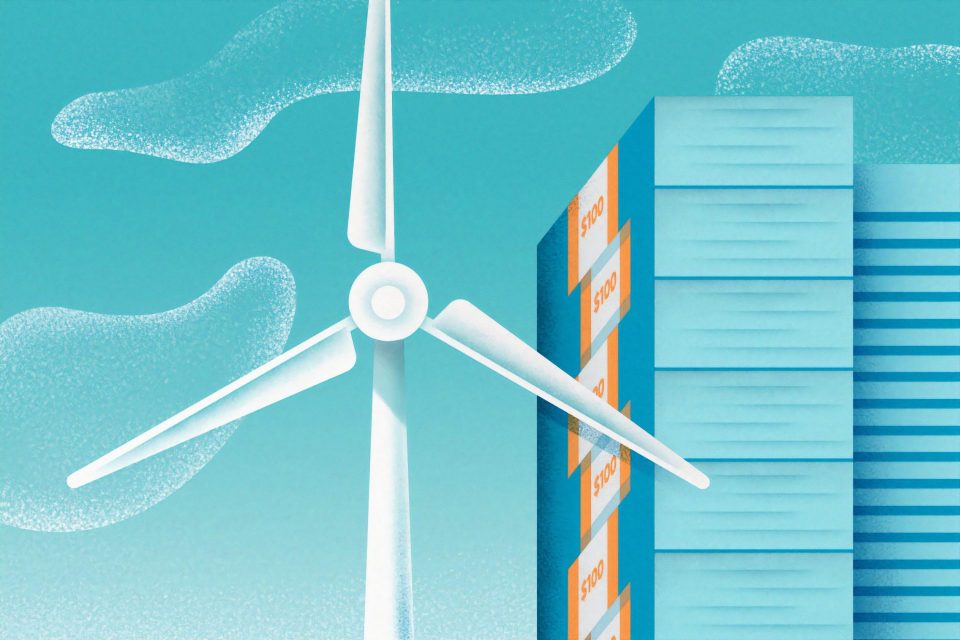 Technology has significantly transformed our lives beyond our wildest imaginations

Twenty years ago, who would have thought that a smartphone could help us with online shopping or banking? The Internet of Things (IoT), artificial intelligence, and various innovative technologies are changing our lives. They are transforming the way we live, do business, and communicate by making everything more efficient.

As industries become more advanced, environmental degradation gets worse. The ozone layer is becoming thinner, and the temperature is rising. Climates are changing, and if we do not do anything about the depleting ozone layer, the world will turn into an unbearable and barren desert. Technology is doing a lot in making our lives easier and tasks lighter, but it is also being used in environmental conservation in various ways.

The world’s population is growing at an alarming rate, and the demand for housing is rising by the day. People are cutting down trees at an alarming rate, yet they are not planting more. The dwindling forests further aggravate the greenhouse effect. Illegal loggers are a nagging problem for many world governments. Fighting this problem requires the use of technology. IoT sensors in most forests detect sounds associated with the felling of trees, such as the roaring of a chain saw. 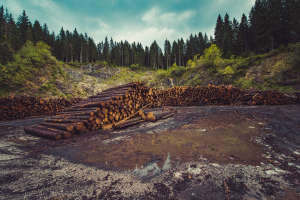 IoT devices are a series of interconnected devices that send and receive data, and generally, communicate with each other without any need for further human involvement. Manually monitoring hundreds of acres of forest is an impossible job. Once upon a time, rainforests covered an impressive 14% of the earth’s surface. Today, the rainforests cover a paltry 6%, with experts estimating that the last rainforests could be gone in under 40 years.

Amazon is among the last remaining rainforests, and at least 20% of the world’s oxygen comes from the forest. The diverse wildlife of the Amazon and the indigenous tribes who depend on the forest’s ecosystem may soon disappear. Illegal land clearing for commercial farming and illegal logging is a problem for the poor locals. With the wood being so expansive, few good roads, even fewer wardens and helpless villagers, only IoT can help to fight the illegal loggers.

Airborne monitoring, such as drones are impossible because of the thick canopy. An affordable and practical solution is needed, one that can detect any logging activity and alert the local authorities. IoT comes in with hi-tech sensors, smaller than a deck of cards and fitted on trees. They have localization algorithms plus Radiation Exchange Data (RED) technology. This technology expands the wireless communication radius in low signal areas.

Blockchain took the world by storm. There was a lot of confusion about what it was and how it worked. A blockchain is a list of growing records, interlinked via cryptography. The blockchain is a decentralized ledger that records every transaction with no need for a third party to authenticate it. The records are permanent, immune from alteration, and tampering. The blockchain was the technology behind Bitcoin and other types of cryptocurrencies. Since blockchain records are transparent, any willing person can access them.

Technology is in use to ensure that the process of buying and selling of tuna fish is traceable via blockchain records. A WWF test project will use scanning devices, RFID (Radio-frequency identification) tags, QR (quick response) code tags. These techniques will collect data on the tuna’s journey at various points on the chain of supply. The collected data will use blockchain technology for recording.

Tracking starts the minute the tuna has landed in the net by having an RFID tag attached. The device on the vessel, dock, and factory detects the tags and uploads the data to the blockchain. After the fish processing, the reusable tag swaps with a QR code tag, which is cheaper and attaches to the product package.

The QR code is unique to every fish caught. The blockchain records link to that particular fish and the initial RFID tag. This QR code will be the identifier for this fish throughout its journey to the consumer. For the consumer to know the origins of the fish, they need to scan the code via a smartphone app, and they will be able to tell if the fish’s origins were legal or not, down to the vessel it came from.

As unbelievable as it sounds, lab meat is a stark reality in the coming years. The meat on your plate might soon be lab-grown. While this sounds like science fiction, the lab meat industry is growing, albeit among some controversy, much like GMO foods.

Animal agriculture is a giant economy. According to the UN, its greenhouse emissions are almost 15% of the total greenhouse emissions. Approximately 65% of these gas emissions come from dairy cattle. Meat production in labs is set to preserve animals, including endangered species, reduce greenhouse emissions, reduce water and land usage. This protects the environment, as cultured meat will lower greenhouse gases up to 96%, 99% less land, and 96% less water usage, and eliminates the need to have industrial animal farms. 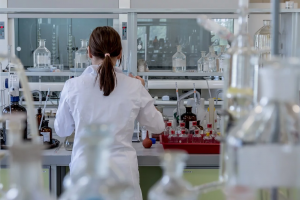 Dozens of startups in different countries are already growing lab meat. The in-vitro cultivation of animal cells produces meat. Its production involves using the tissue engineering methods used in regenerative medicine. The cultured meat’s growth requires taking the stem cells from the fat or muscle of an animal and placing it into a culture medium. This media, when placed in a bioreactor, supports cell growth and allows the cells to grow by feeding them.

A study by scientists from the prestigious Oxford University and the University of Amsterdam estimated that producing lab-grown meat required 7-45% less energy in comparison to the production of the same amount of beef or pork.

Other advantages to lab-grown meat include:

Some scientists argue that lab-grown meat will instead exacerbate environmental degradation. If large -scale production of cultured meat begins, the cultured meat industries will produce a significant amount of carbon dioxide, just as bad as the cattle emissions. The impact depends on the production systems used, and the decarbonized energy generation of the meat companies.

The researchers claim emissions from the meat labs produce a lot of energy that comprises carbon dioxide, which stays in the atmosphere for centuries. In contrast, the scientists argue, the methane produced by cattle lasts for about 12 years in the atmosphere.

As we head into the 21st century’s third decade, technology is a significant part of everything we do. As we progress tech-wise, there are pros of it, and there are cons. The significant drawbacks of technology growth are the sophistication of hackers’ intent of using technology for selfish gains. Environmental degradation also comes with industrial growth.

We can use the same technology to our advantage to stop environmental degradation. Illegal logging prevention by using IoT devices in forests is possible. The use of RFID tags has the potential to stop illegal fishing and we can grow lab meat and significantly reduce animal greenhouse gas emissions.

There will always be controversies surrounding that which people do not understand. The pros heavily outweigh the cons in most of these solutions, and human beings and never fully agree on any one thing, and some healthy debate never hurt anyone.

How did COVID-19 Start? – The Origins of the Coronavirus

How much can you earn on SoundCloud?

What’s Really Putting The Sting In The Tail Of Your B2B Transactions?

Top Tips for Starting Your Own Music Business From Home

Easy Steps To Winter-Proof Your Home

How to Strengthen your Financial Knowledge in 2022

How To Make Money On Onlyfans Without Showing Your Face?

5 Practical Ways To Be A Happier Person