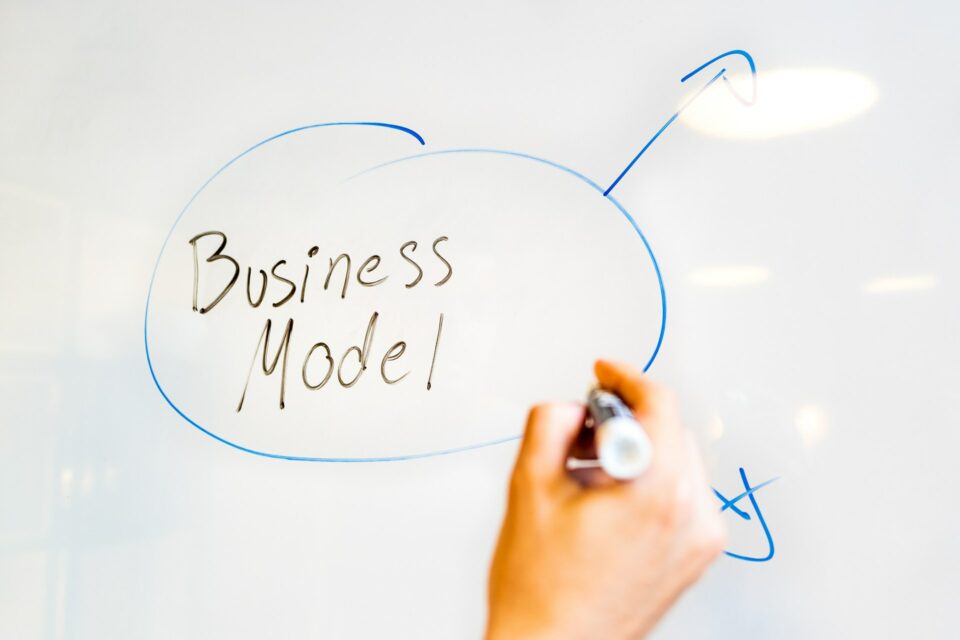 If one has a business idea that just seems too good not to do, shouldn’t one try it?

The desire to be one’s own boss is perennial. But differing from earlier eras, coupled with the way that the internet can now reach customers, the pandemic with its lockdowns, unexpected lay-offs, and shortages has multiplied the number of people striking out on their own.

It may be that one has a great idea, or there are a small group of people who share and want to pursue a vision.

Common to all though are the nagging questions: how does one go about launching a business, avoid wasting time, reduce the risk of failure, or compete in a market where one might feel one is an outsider?

Let’s delve deeper into this topic. 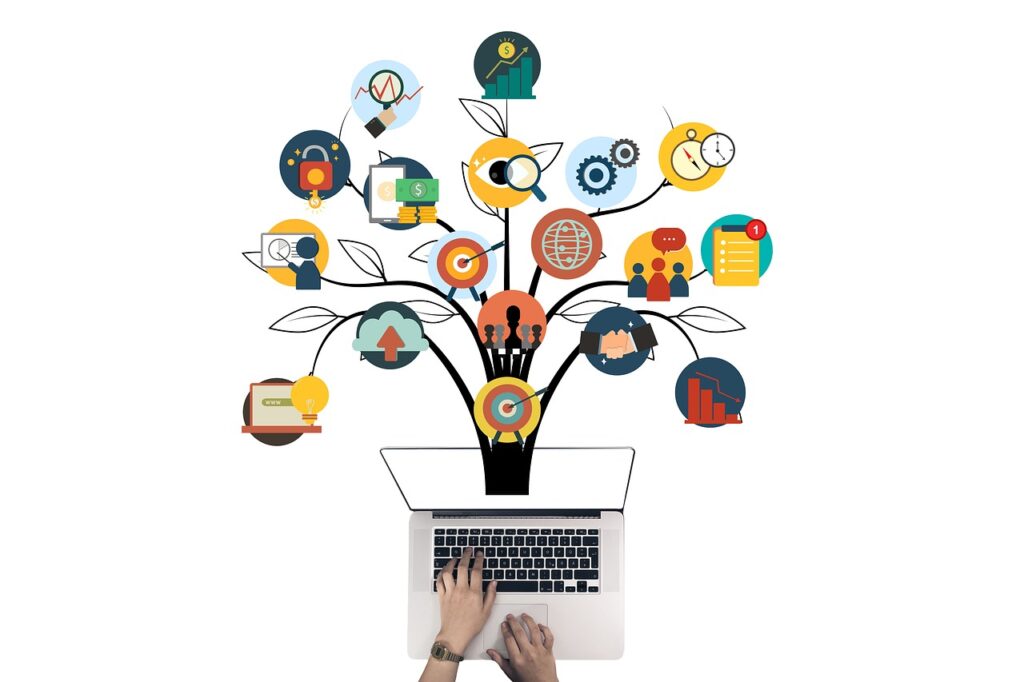 Some people generate dozens of ideas, perhaps even daily. They mostly flicker into and then out of existence like virtual particles. But every once in a while, an idea feels right. And after mulling on it a few days, one’s conviction only grows.

These are the seeds of a service or product that one might suggest to others who rather than politely smile, respond enthusiastically. Sometimes, also want to join in.

Validating one’s idea is key. It might be that the idea is easily understood. More likely though is that it needs to be refined. It might require some elusive element, or reaching hard-to-find customers. And it could be hazy around the edges.

Thus, being able to explain what one wants to deliver, how it can be used, and what advantage(s) it confers, is critical from the outset. Look to history which is replete with ideas that came into existence like this. The mundane light bulb is a case in point.

The basic idea is that electricity through a resisting wire would cause it to glow, giving off light. But it required finding hitherto unknown materials and processes that took years to discover. Explaining the idea was simple, but validating a way to produce it, was more elusive.

Sometimes it’s the opposite. The item is easy to produce but takes years to explain. Basic web pages, for example, took years before consumers adopted such and invested in home computers and internet connectivity. 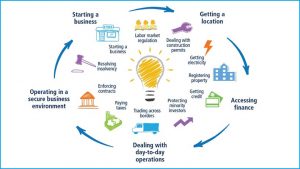 Having an idea that only a clutch of people value might be edifying, but it will not recoup the time and money invested. Thus, beyond confirming the service or product is useful and doable, also important is to characterize who will buy what is on offer, how many of those buyers there might be, how much they might spend, and how they can be reached.

When this is known, it also drives how one goes about explaining the product and justifying why people would buy it.

Establish a simplified prototype of the product and perhaps at a loss, sell it. Getting feedback on what does and does not work is critical before investing more in whatever it is. Launching a buggy product that then leads to an avalanche of the scornful press will dash any success.

Instead, with experience, determine the elements that are key, eradicate whatever weakness can be removed, and drum up a loyal band of early adopters to cheerlead the vision.

The key trick is to start small, perhaps as a freelancer. Seek to prove what you can provide works, hone it, and then take it to the next level.

Depending upon what is being offered, capital can be an obstacle. Consider how to spread the risk, perhaps taking on investors or partners. Be mindful that the more of one’s own money is invested, the greater the risk; and even if one retains the lion’s share of a company, running out of capital will be the end of the enterprise.

Keep personal and business finances separate so that it is clear what the overall costs vs return on investment are. Early on, simple spreadsheets can do this, but as trade picks up, look to systematize such. At some point, there will be a need for banking, credit, and so forth; intermingling such with one’s own money will stifle obtaining later financing. 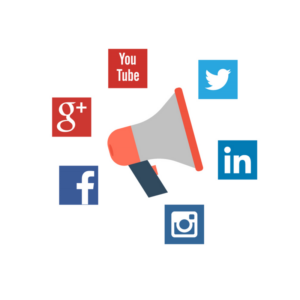 At some point, one will need to figure out ways to make the target market aware of what is on offer. There are many ideas on how to advertise: paid spots, Adwords, articles, alliances, spot promotions. When one gets to this point, take time to investigate what works best for the consumer profile.

It’s important not to get ahead with the marketing though. Spending capital before a product is sufficiently validated can derail an enterprise. Therefore, bring the marketing in as a function of sales, perhaps as a spend that is proportional to the sales.

As the product develops, look at consumer interactions. Do prospects come to a site to order? Can they get enough information immediately?

While it might be fun to build a website, such can be costly. Consider whether alternatives might be better suited when starting up: perhaps having an eBay or Shopify shop rather than constructing something, or using tools such as WordPress.

Initially, fulfilling orders should be kept simple. But as demand increases, finding ways to systematize and offload work becomes more important. Having sufficient workspace, a reliable supply chain, etc., become concerns. Be ready to offset some tasks to others, perhaps bringing in outside help with work that does not require the attention of the company’s principal(s). Also, investigate tools that can simplify order processing, inventory, production, and invoicing. 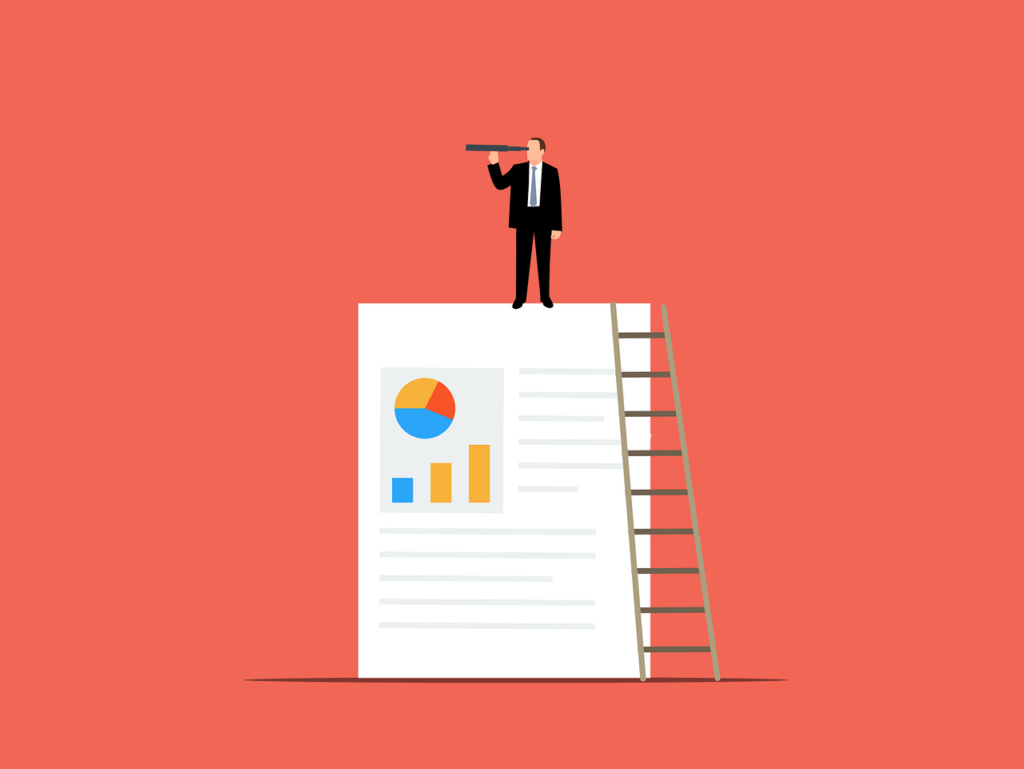 As a business grows, the nature of the company changes. Invariably, most need to take on staff, develop tertiary policies, and manage and possibly find new partners.

Companies also need to be ready for a tectonic shift. may need to take on staff, find new partners, or deal with tectonic shifts. perhaps because another pandemic hits.

Tech entrepreneurs in the past have grown their businesses by striking partnerships vertically, capitalizing on reducing supply chain costs; or horizontally, expanding to reach markets that were previously beyond one’s reach. Partnerships can reduce the cost of working capital, offset some of the risks, and gain allies, and tools.

They can also be a goal. For some business plans, the objective is not to create a company that will stand the test of time, but instead, to be sold to a larger fish, allowing the entrepreneur to drift off into the sunset.

Succeeding at starting a business requires some investment, but also, a mixture of courage, restraint, and a fertile field. If one is thinking over and over, this idea could work, then how about looking at what it would take to prove such?

As long as one keeps the risk low until the idea is validated, fear should not be the barrier.

Exploring The Most Rewarding Careers In the Medical Field

10 Tools That Will Save Your Business Money

Import Vs Export: Which Is less of a Headache?