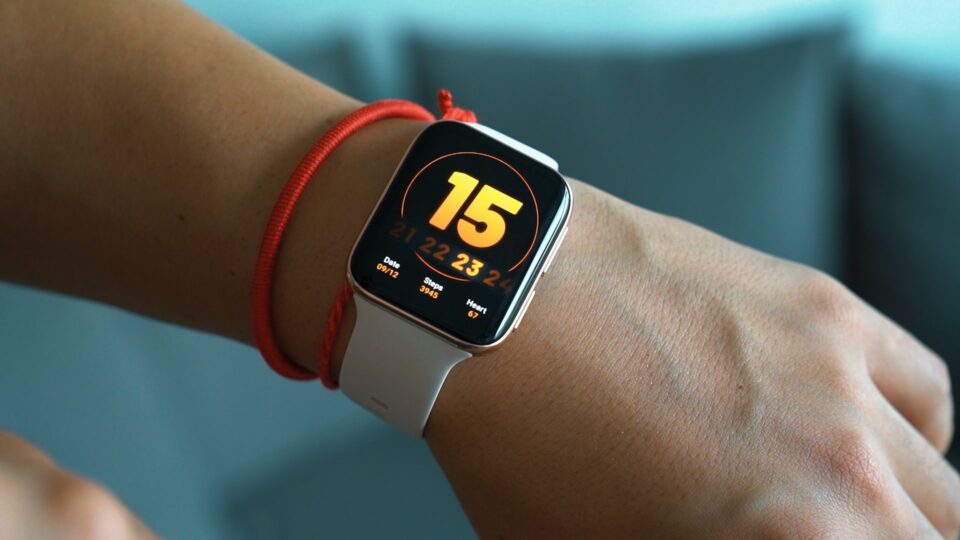 It’s hard to believe that wearable smart devices (small enough to fit on your wrist) have only really been around for less than a decade. In a short space of time, they’ve become a normal, acceptable, everyday part of the tech landscape.

Now, though, there is evidence that we are reaching “peak wearables.” The technology is hitting a high water mark, thanks to the abundance of applications.

The number of sensors that people are putting on their bodies is exploding. And they are becoming more capable. In the past, they could just about read your pulse. But these days, they can tell you a lot more than that. Light-based and even chemical sensors are being used to provide information about everything from blood pressure to blood glucose levels.

For many people, not wearing their wearables is an odd proposition. It just feels natural to put on a sensor and track one’s body in real time. Walking out the door without wearing your Fitbit feels like forgetting your keys or wallet.

Wearables are much more than a gimmick, though. This sort of technology has the potential to transform healthcare. There are numerous stories of people going to the doctor’s office armed with information from the sensors plastered all over their bodies and getting the diagnoses that they need. Some sensors can even detect infectious diseases.

Today We Only Have A Glimpse Of What’s Possible

We’re currently only about eight years into the current wearables story. That means that it is still early days. The future could be fantastic.

Right now, we’re living in an era where smart watches track how many calories you consume, help you do various yoga poses, and provide you with notifications, telling you that you need to hydrate.

However, in the future, things will be different. We’re only scratching the surface. It is entirely possible that tomorrow’s wearables will be able to alert you when you are about to get sick, help you better manage chronic conditions, and provide data that lets doctors tailor treatment to you.

What’s more, you’ll be able to do all this outside of the clinic. You won’t have to travel to get the best possible information about your health.

Is Today’s Tech the Stone Age? 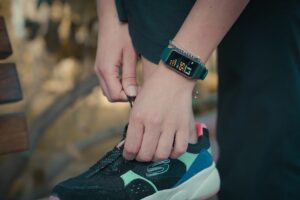 Some commentators have called today’s wearable sensors “stone age.” And you can understand why. Going to a Fitbit repair near me, I wondered why nobody had bothered to make these devices more reliable.

But in the future, new materials, sensors, and power sources will transform how this class of devices operates. There are currently two objectives that manufacturers have: to make devices more reliable and less intrusive.

FreeStyle Libre is a good example of the second objective in action. The company has made a diabetes patch that tracks blood sugar levels in real-time without the need to lance the skin. It works by using a special sensor that can detect blood glucose levels via interstitial fluids (the fluids between cells in the body). The clever technology means that people living with diabetes can avoid constantly having to puncture their skin and then smear blood onto a slide to test their sugar levels.

As for the first objective, that’s still very much a work in progress. However, researchers are exploring whether it is possible to make wearables more friendly to everyday life. For instance, could they become more flexible, stretchable, and washable?

We could even get to the point where future wearables become invisible. This means that they could blend into your clothes and cease being “gadgets” as we typically think of them. 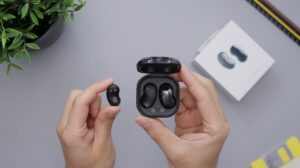 For instance, consumers might be able to buy a regular-looking shirt with dozens of sensors built into it. These would be smaller than individual hair strands but still able to tell you important things about your biochemistry, such as your blood pressure, blood sugar, or perspiration levels. Technologies will become ultra-thin, reducing their footprint and eliminating the need to wear anything on the wrist.

However, some remain skeptical. While wearables can be skin-like in their appearance, they also need to be practical. The drive towards miniaturization could undermine their usefulness.

There are also obstacles to clinical use. While it might be fun to watch your heart rate or blood pressure over time, the technology still requires buy-in from physicians. Many doctors are skeptical of the ability of the technology to provide useful or accurate data. They want proof that it works before using it as a regular part of patient treatment. At the moment, they still have strict protocols and procedures that they want to follow.

4 Ways To Reduce Your Manufacturing Costs

5 Ways to Improve Your Cybersecurity Processes to Safeguard Your Business

The Ins and Outs of Nonprofit Organizations

How to Design a Boutique Clothing Store

How to Deal with an Unscrupulous Employer