“The measure of success and happiness in life is how much stuff you have.” A deceptive notion no doubt. But somehow many of us fall victim to this belief.

Contents hide
1 The problem lies in our perception of happiness
2 Why are people materialistic in general?
2.1 Media and Social Media Exposure
3 The draw of the Western World
4 Where would materialism lead us?
5 How to help a materialistic mind?

Materialism is the main cause of many of our problems associated with lower levels of well-being. There is less pro-social interpersonal behavior, more ecologically destructive behavior, and worse academic outcomes. It also is associated with more spending and the problem of falling into debt.

The problem lies in our perception of happiness

The happiness of purchasing new items rarely lasts longer than a couple of days or weeks. The sense of ego-inflation generated by wealth or expensive possessions can be more enduring. But it’s very fragile too. It depends on how you compare. yourself to other people who aren’t as well off as you. And no matter how much we try to complete or bolster our ego, our inner discontent and incompleteness always re-emerge, generating new desires. 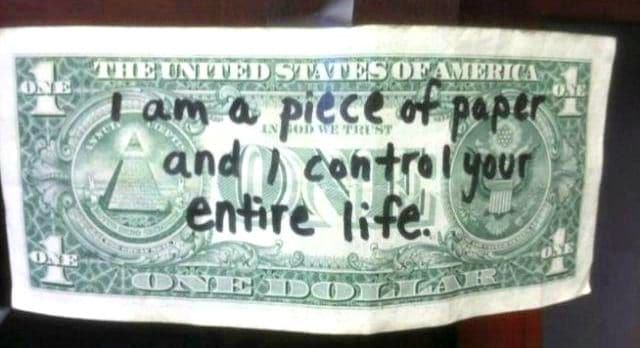 Some psychological researches have revealed an ever-growing list of downsides to the idea of receive and spend. Damage to relationships and self-esteem have heightened the risk of depression and anxiety and maybe even headaches. Materialism tends to be associated with treating others in more competitive, manipulative, and selfish ways. Also being less empathetic in terms of relationships.

Why are people materialistic in general?

Perhaps the best description is given in Fight Club’s notorious quote by, Dave Ramsey. “We buy things we don’t need, with money we don’t have, to impress people we don’t know.” This perhaps best explains the next issue with materialism.

Most social media messages contain advertising, which is how social media companies make a profit. But on top of that, we are bombarded with images of celebrities, well-to-do friends, and even frenemies who we follow, who seem to have better lives and enjoy lavish spendings.

It is a place where egoism and narcissism have no bounds. And naturally, we feel left out, ending up throwing our credit cards to imitate this exposure.

We learn from an early age that the measure of success and happiness in life is how much stuff you have. If we come to think of it, this exists since childhood. We naturally want things –especially if friends have something similar.

Unfortunately, there seems to be little restraint on accompanying guidance as we go about this. Growing up, this desire has stronger constraints on our mental well-being. In the 21st century, we have ended up hashtagging this problem as if brushing it off with a “#goldrush” to remind ourselves that this is a completely normal phenomenon. 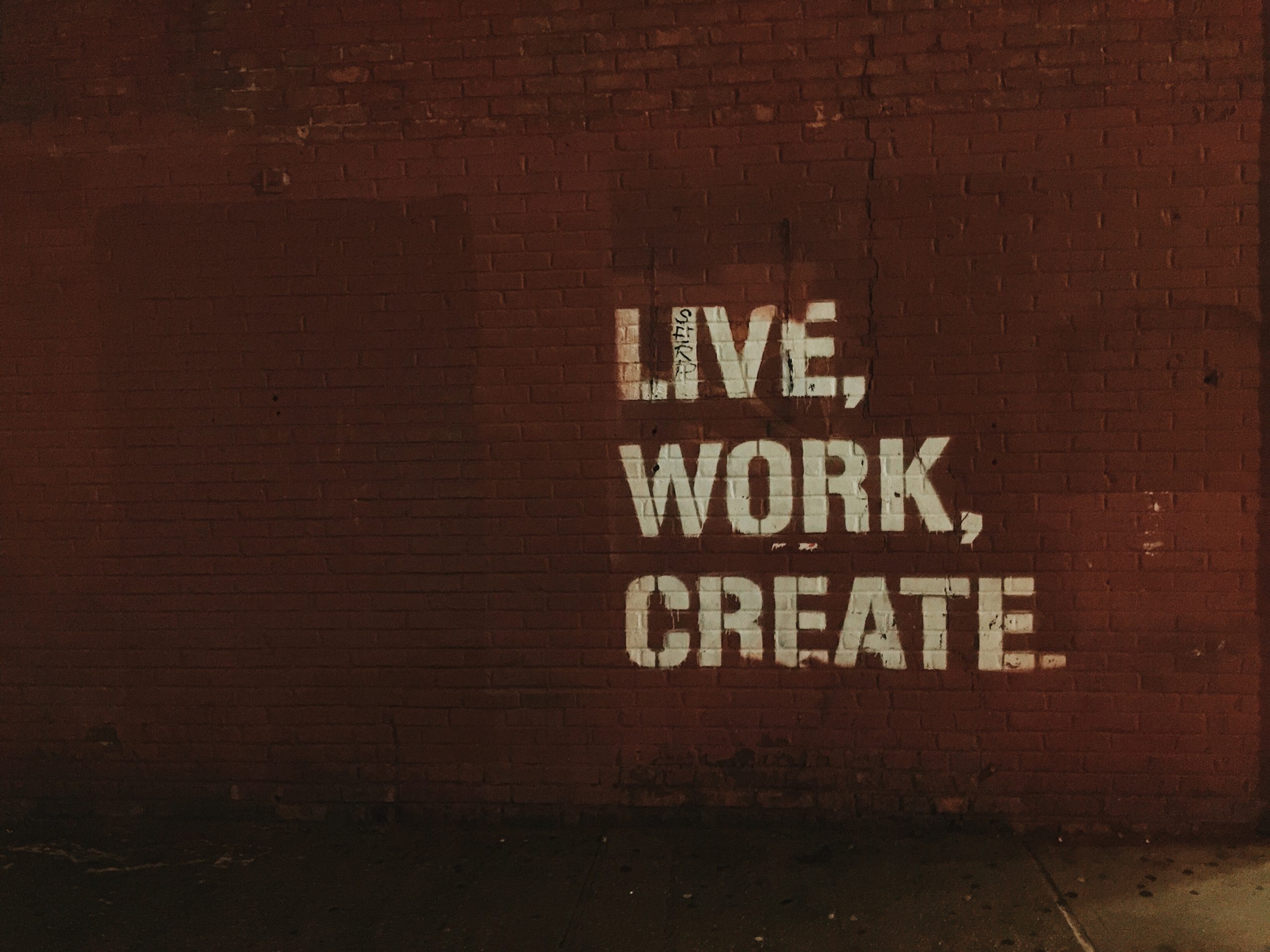 The draw of the Western World

Growing up in the last two decades of the 20th century, the Western world began to develop a new message. Looking at the 1980s, materialism was perhaps the most prevalent. Those days, brands began to define the individual through art and media.

Creating a persona through possessions was a common trend. Buying the right kind of car, wearing the right clothes and shoes, and being part of “the good life” create an image for everyone to see. Competition through spending was a new trend that changed consumer’s attitudes towards buying.

The writings of Bret Eastin Ellis, ‘American Psycho’ is a perfect example of this. 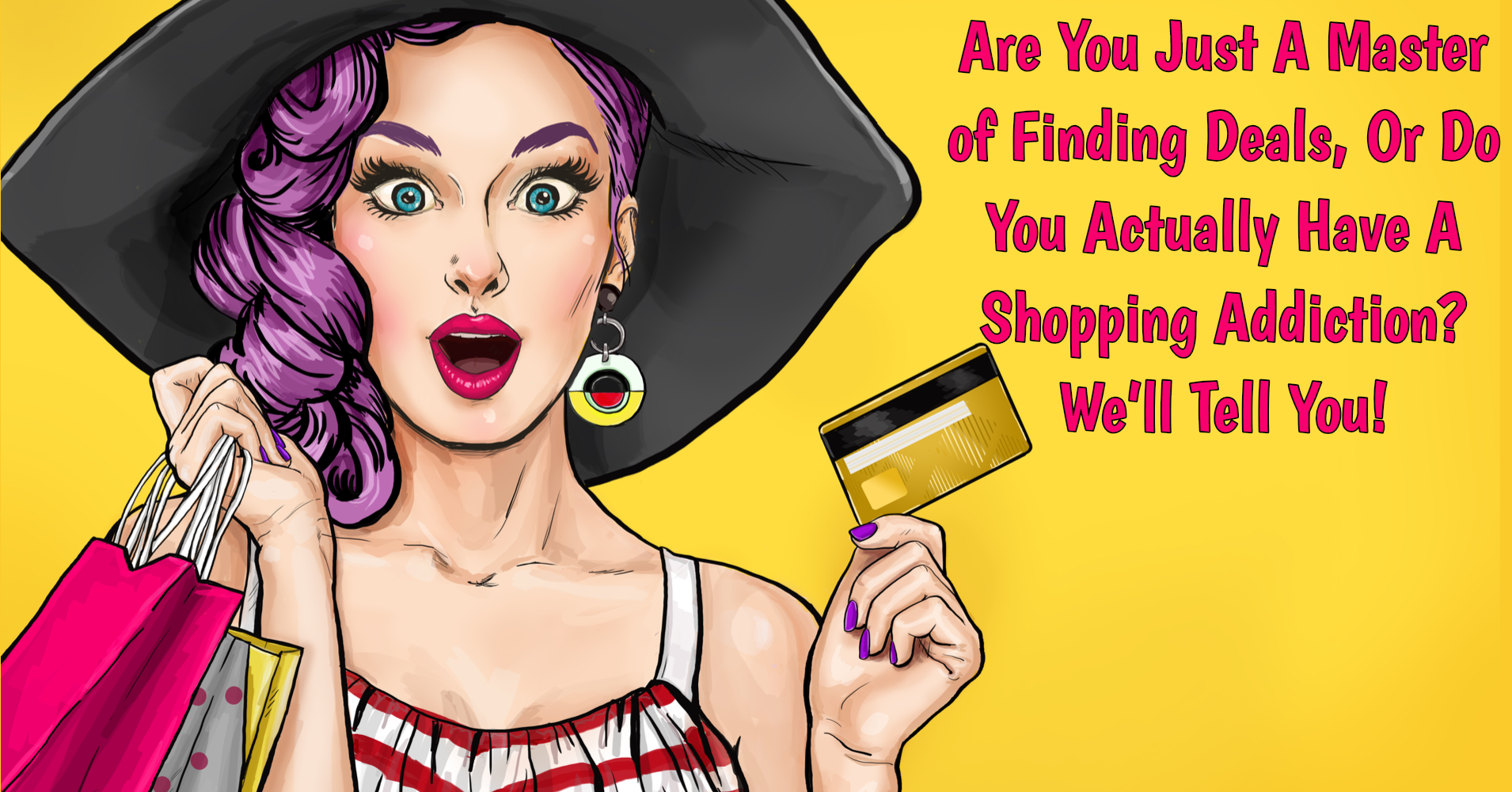 The American Dream was more alive than ever. And middle-income Americans had more purchasing power than ever. The gap between the upper and middle classes was at an all-time high. Insecure middle-class families felt the need to make up for the growing separation, which led to overspending on luxury status symbols.

Where would materialism lead us?

Ever since then, we gradually found ourselves in a society that promotes materialism stronger than ever. We see images and videos, intended to incite envy. The young men and women seem lost in their designer clothes, dwarfed and dehumanized by their possessions as if ownership has gone into reverse. We were somehow raised by commercials and notions, which perpetuate a particular malady by instilling bad habits into us. 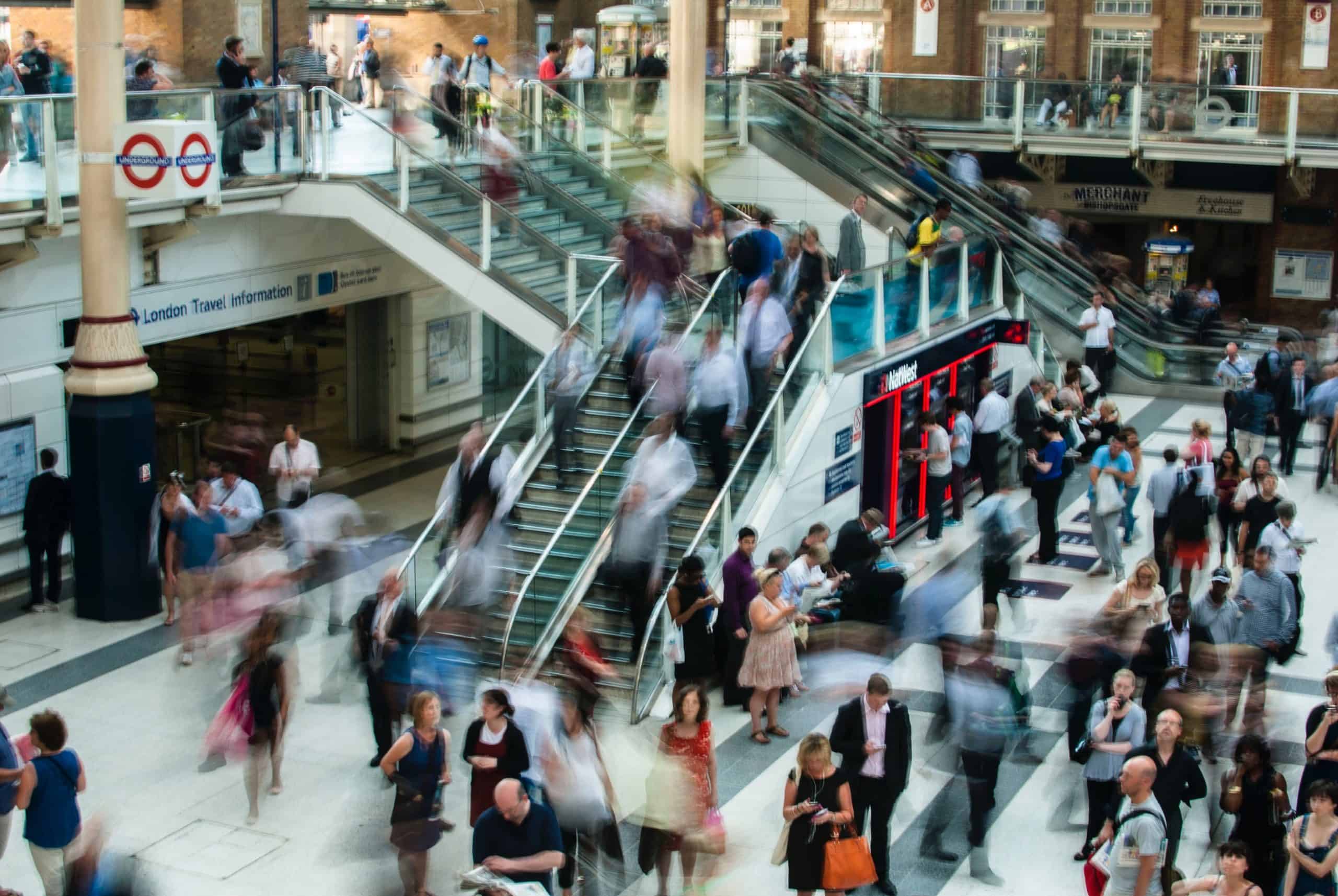 According to The New Yorker, some studies have shown that poor people who emphasize materialistic goals are likely to be unhappy. While in some studies, materialistic rich people show fewer ill effects, presumably because they are meeting more of their goals. But even for the better-off, materialism can create a nagging appetite that can never be satisfied.

How to help a materialistic mind?

There is no official remedy since desire is a basic human need built in us to survive. But there are ways to alleviate the problem. People should invest more attention to experiences and relationships over physical products. We are not made up of things we own.

Youtube vs Vimeo – What is better for Video Creators?

Staying Healthy In Retirement: 4 Essential Tips For A Long And Enjoyable Life

4 Lifestyle Changes Worth Considering for a Healthier You

The Latest Trends In Travel

How to achieve success as a student?