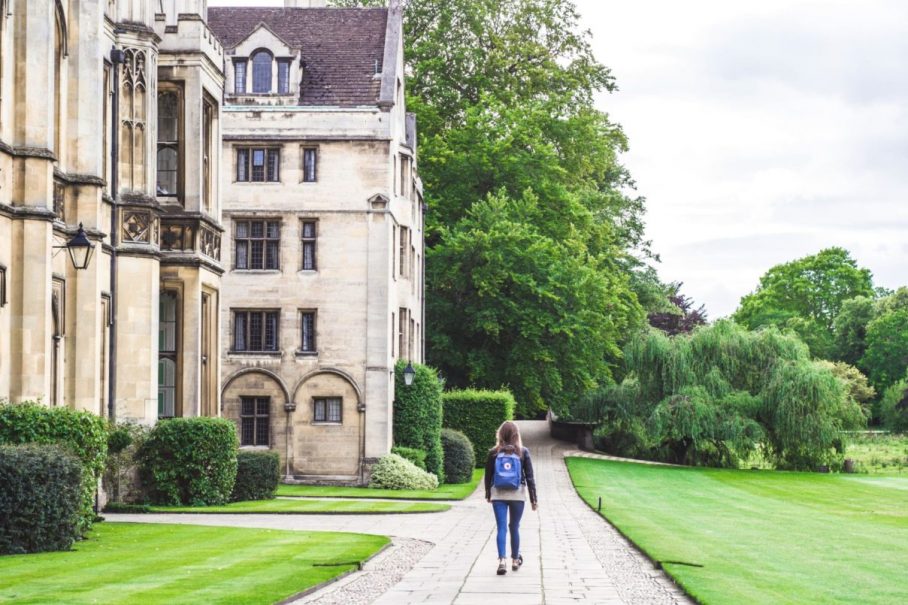 Why are our deepest desires for success, wealth, love, happiness or accomplishment is SO hard to achieve? Is it a special talent we lack or do we give up too easily?

Or is it just a pinch of luck that people need to be successful? We have listed 6 reasons why success, in general, can be so difficult to achieve and why so few have a chance to grab hold of it.

Procrastination is the enemy of success. And bad habits can consume our daily actions more than we’d expect. The problem lies with consistency. From an early age until adulthood, we get used to being commanded by our superiors. But in the absence of a parent, a boss, a life coach, or an instructor to motivate, encourage, or hustle us, it is difficult to maintain self-discipline.

But you know what? It’s all fine. As long as you devote your free time to make things for the better. You can’t simply expect to do the same things over and over again and achieve different results. Easier sad than done of course. Building up a habit of self-command and high expectations can be wearisome in the long run. That is why success is so difficult for many.

Money isn’t everything. But it can be a huge help when we want to invest in ourselves, our dreams, companies, or projects. Some of the most successful people had a helping hand from friends, families, or a source of generosity. Most big businesses did not start from scratch. When you set out on a road to success, it is those extra bucks through investment into you or your business that help the most.

Jeff Bezos, the founder of Amazon received $250,000 to launch his company. Mark Zuckerberg got funded by his former friend, Eduardo Severin, Harvard Olympic rowers, Tyler and Cameron Wiklevoss with their partner Divya Narendra before launching Facebook. Another good example would be the Trump family that had its wealth steadily built up by Fred Trump.

Without any official backup, our dreams have to be built up from scratch by ourselves. And that is hard and time-consuming.

Life is not about sunshine and rainbows. We all know that. It’s tough for anyone to make ends meet. But a simple encouragement, a thumbs up, a pat on the shoulder can make all the difference. Successful people usually surround themselves with like-minded individuals who believe in themselves and their dreams. Emotional support is vital, especially when we fail or feel neglected.

There must be passion and encouragement to help you follow your dreams. Without it, people will more likely give up or feel their ambitions are hollow and meaningless.

When our friends, families, and communities don’t support us, no matter how outlandish our goals might be, it’s definitely hard to succeed. But, whatever the mind focuses on, the mind gets. It is crucial to have a supportive and positive circle of people.

If you’re serious about succeeding at anything, you need to set goals the right way and not the high way. It must be plain and simple. This will take you through the process of setting and achieving your goals, no matter how big they might be. It involves the institution of massive amounts of planning and action in short steps. Baby steps.

Setting unrealistic dreams such as fame and influence can be damaging in the long term since they are harder to achieve. It is better that you analyze your progress, and become more meticulous in your approach. By tracking things down to the very fundamental intricate details of what you do, such as by the day, by the hour, by the penny, by the pound, or by some similar metric, then you’ll be far more likely to succeed.

Set goals the right way and you won’t have such a hard time following achieving them. This requires discipline and persistence, which we look into in our next point.

Failure sucks! It’s the worst feeling standing side-by-side with rejection. It’s one of the defeating, disheartening, and ego-killing feelings. But against all odds, failure is what either drives you or it stifles you. So many of the world’s most famous people have failed or made huge mistakes most of the time. But they didn’t give up. Some people will fail more than others. Persistence is key. If you allow yourself to give up, then all of that work was effectively wasted.

Henry Ford once said that failure was a chance to start again, but this time more intelligibly. According to one of the articles in Wanderlust, if you want to succeed at things, then don’t give up. Stay persistent. It is the small actions every day that moves you closer and closer to your goals.

Luck – The Probability of Succeeding

This last point might sound cold. But it’s the truth. Sometimes, against all odds, you just have to be in the right place at the right time. Some people are luckier than others. But luck can be made earned through simple steps. There is a saying that “fortune favors the brave.” Those who are bold enough to take action, work hard, and act smart will be more likely to be successful.

This may be true in theory, but it has been proven many times that a majority of hard-working and persistent people become more successful. Whatever the case, luck is merely a probability, a mathematical equation that we cannot explain. Whatever the case, fortune plays a huge role in our day-to-day success. We just need to focus on our goals and believe in them. Eventually, luck or the probability of success can turn in our favor.

Start the first step to success

If you ever feel like you want the increase the odds in your favor, perhaps you can start your own business someday. In order to build an audience, create leads and generate revenue through sales, you need to have your own website domain. In order to get started, we’d advise you to check out Bluehost to start your own business online and reach out to thousands of people. This way you can lay out the foundations for your own success by building your passion and sharing it online.

Good luck and don’t hesitate to share your own success in the comments!

How to Make Money from your Research?

4 Lifestyle Changes Worth Considering for a Healthier You

The Problem with Materialism

Reapproaching your Attitude Towards Alcohol

The Latest Trends In Travel