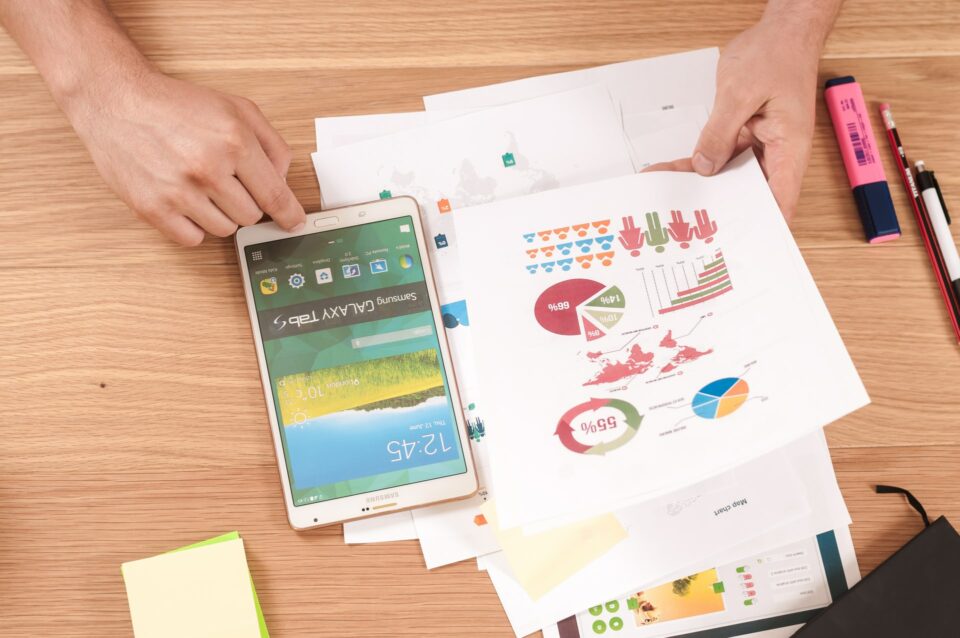 The job of marketing in a new business is always, to some extent, going to have some elements of risk and uncertainty included. Sometimes, marketing campaigns fail, even when everything is in place for them to succeed – and the video below about how even Coca-Cola failed to land the plane when launching their Dasani water brand in the UK is an example.

To put it simply, even though some marketing campaigns cost the earth and promise the same, there are no guarantees. We remember the successes – and some of the most egregious failures – but marketing is a field with more grey areas than a lot of people realize, and that matters when it comes to planning your own marketing strategy.

If you watch today’s advertising on TV, it is possible to trace an influence from campaigns that have worked in the past. Some of the most notable campaigns caught fire because of a slogan, a dramatic visual, the use of a celebrity who was at just the right point in their career, or another magic ingredient.

Others, with seemingly all of the same ingredients, never quite got there. And it’s this latter point that you need to remember if you want to base a marketing campaign on a big hit of the past.

You need more than a formula

Beware of anyone telling you there is one weird trick that will guarantee marketing success, particularly if that trick is “grabbing people’s attention”. Be honest with yourself now: Have you ever been sitting watching an ad, knowing you’re watching it for maybe the 50th time, and realized you don’t know what’s being advertised? Beautiful, colorful, artfully shot, a real masterpiece, but do they want you to buy a car? A TV? Attention-grabbing visuals are great, but remember that it’s the brand name and product that really should have the attention.

You can spend a lot of money getting marketing and sales pushed together, and put a lot of effort into making it exciting – but do your potential customers want excitement? Is it not the case that your sales strategy would benefit more from the right CRM CPQ than from a punchy presentation with a funny short film included? It may go against the “disruptive” rules of sales and marketing, but just doing the business-centric thing is usually the best policy.

Some of the most effective ad campaigns of the past have been effective precisely because they are so different. Taglines such as “Does exactly what it says on the tin” or memorable jingles such as the four-note Intel Inside coda bury themselves, almost subliminally, in a customer’s mind.

These ideas work once because the difference is what makes them great – and if you try to borrow them or take heavy inspiration from them, then you’re missing the single standout reason they work so well. People will notice and they won’t think well of you. So even if your own ideas aren’t flashy, they’re at least honest and that will work better than plagiarism.

How To Ensure Your New Product Is Launched In Style

Prepare Effectively for Any Project With These Great Hacks

Costs To Keep In Mind When Starting A Business

Could Your Business Benefit from a Digital Makeover?

How to Get New Clients to Your Business