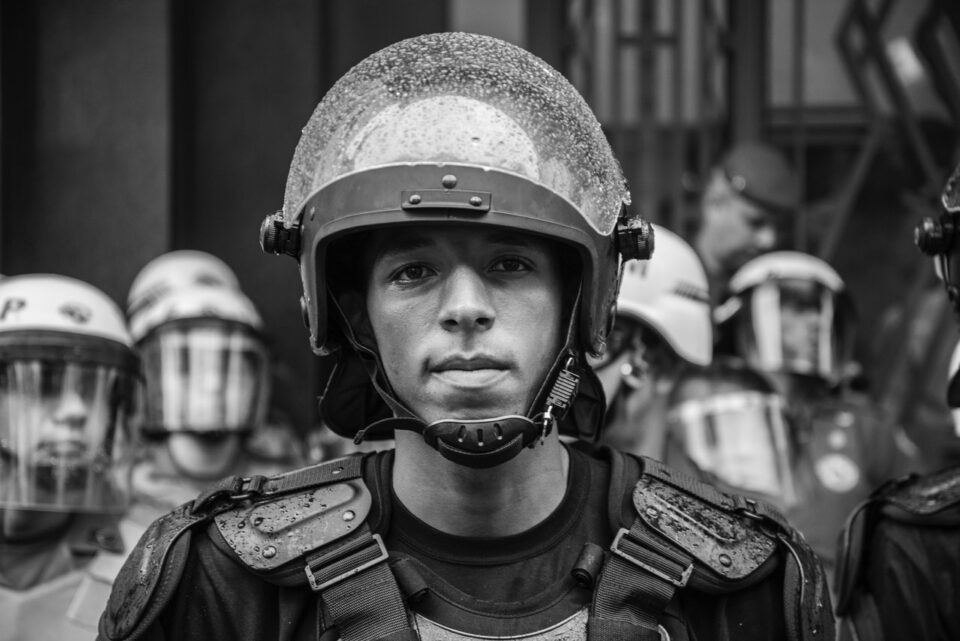 With so much emphasis on police departments in recent years, many countries are calling for major reforms to the way cities and towns utilize their protective forces. It goes without saying that as time marches on, everything changes, and we must keep up with those changes. It has been recently proven that the way police use their force and power must be redirected, and here are a few businesses that police departments can utilize to make effective changes.

BHT or Behavioral Health Training is seeming to be a new standard in police departments around the world. In the past, if a citizen was being unruly, disruptive, or prone to outbursts, they were immediately subdued and detained. In recent years, it has become more popular to face these incidents as mental health incidents in order to diffuse the situation quickly.

By teaming with behavioral health professionals, police officers can now be given the tools necessary to speak to a person who is suffering from a mental health episode and quietly and quickly get them away from other citizens and into a place where they can be detained and dealt with according to mental health standard practices. This keeps police officers safe. 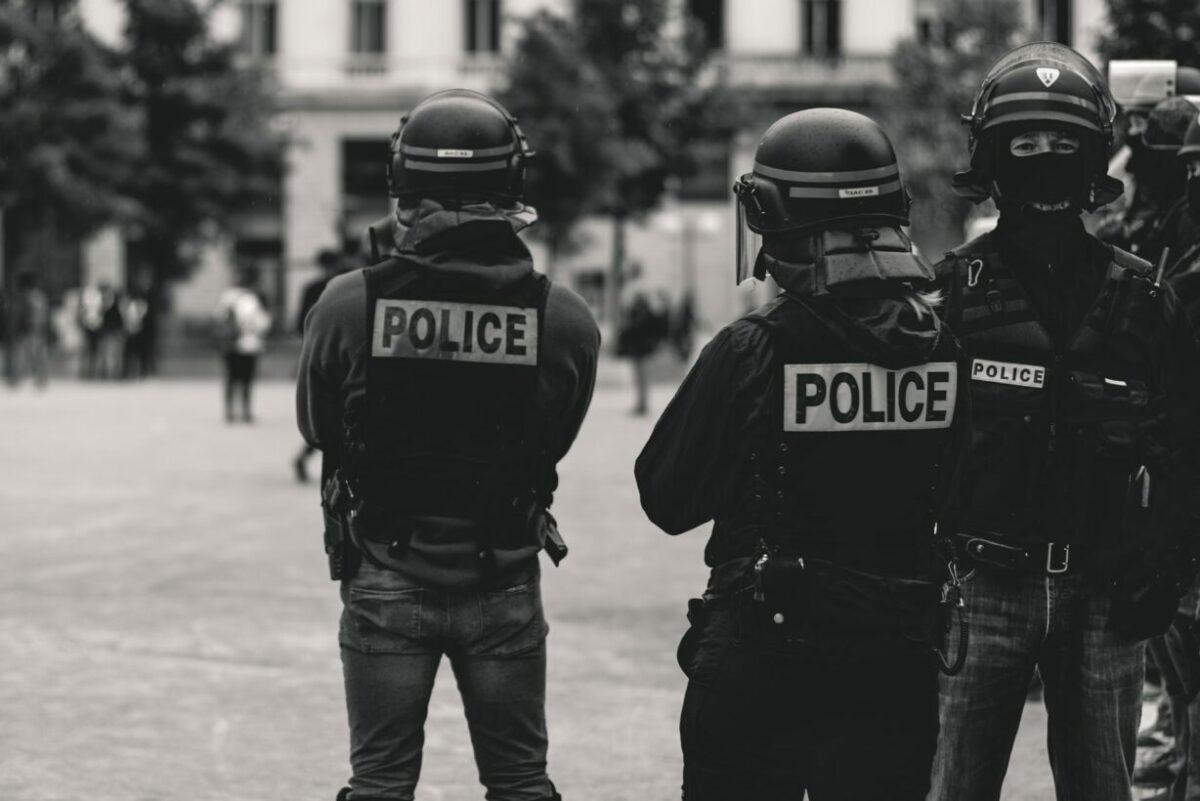 There seems to be a wave of gun violence in the world, and a lot of the guns on the streets are ghost guns that seem to be untraceable. While law enforcement around the world continues to battle getting guns off the streets, police officers need to find ways to protect themselves. Having a tool like an AR500 bulletproof vest can save an officer’s life in the line of duty.

These types of vests are impervious to most small firearm shots. They last a lifetime, and in the event an officer is shot, the damaged parts can easily be replaced. Many big city police departments use these types of vests, and they have saved countless lives over the years.

There are several resources in the world that help police officers train to be able to handle situations that arise from the homeless population. In a lot of large cities around the world, police officers have had several run-ins with homeless people who are not mentally well or aggressive.

By teaming with a homeless training service, police officers can take their newly acquired skills and use them to forge relationships with those who live on the street. Police officers typically run into the same individuals time and again, and if they know how to handle the situation and have an already established relationship with this person, conflict will not arise.

Police officers may find it helpful to do their own therapy with a licensed professional. Having an outlet to be able to talk to someone who can help them manage anxieties, fears, and life and death situations can help keep an officer mentally healthy so they can perform their job without incident.

When an officer has a lot of emotions bottled up inside with no way out, mental health can deteriorate and have a negative effect on how well an officer performs their job and how alert they are while working their shift. Without a clear mind, the smallest of occurrences can cause injury or death to a citizen or the officer. 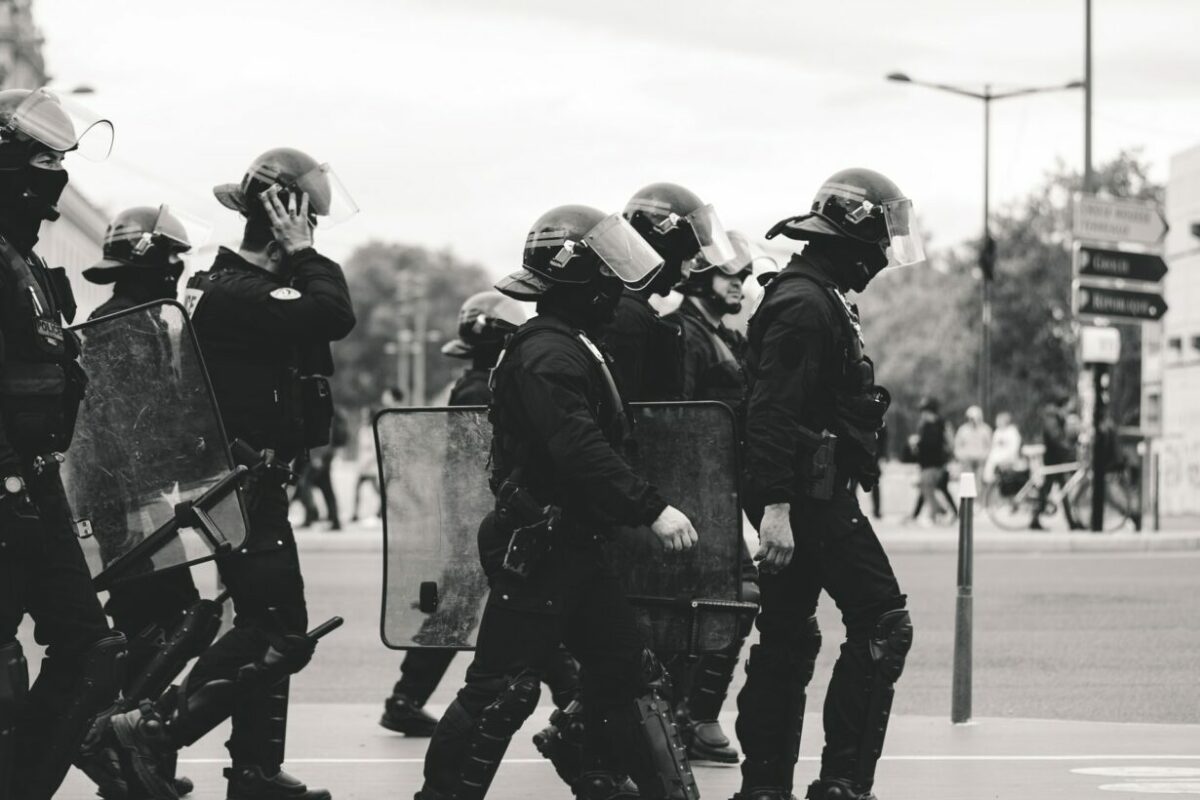 Hiring a team building company to help officers reinforce their team is essential. A lot of times, officers can feel isolated or neglected, especially in large cities. When forces and precincts are extremely large, protocols are put in place to maintain order and prevent chaos. If a team builder comes in occasionally to help everyone on the team see each other and respect each other the team will be stronger.

A strong force means that everyone will feel safe and protected and there will be less stress and a more solid foundation for keeping city streets safe.

The job can get angry. There is a lot of crime, violence, and sadness in the world, and police officers see it first hand. It can happen to them, and it can happen to their colleagues. By having an anger management course at hand for those on the force, officers can find healthy ways to put their anger so they can do the best job possible.

Anger is a huge hurdle for a lot of officers to jump over, but once they can control it, they will find the job won’t deeply affect them and they can live a healthy life outside of the precinct.

5 Reasons You Should Hire A Dental SEO Company

6 Tips to Protect Your Business Reputation

Everything you Need to Know about Franchise Businesses

Building Your Business Out Of Fitness

How to Be an Educated Consumer