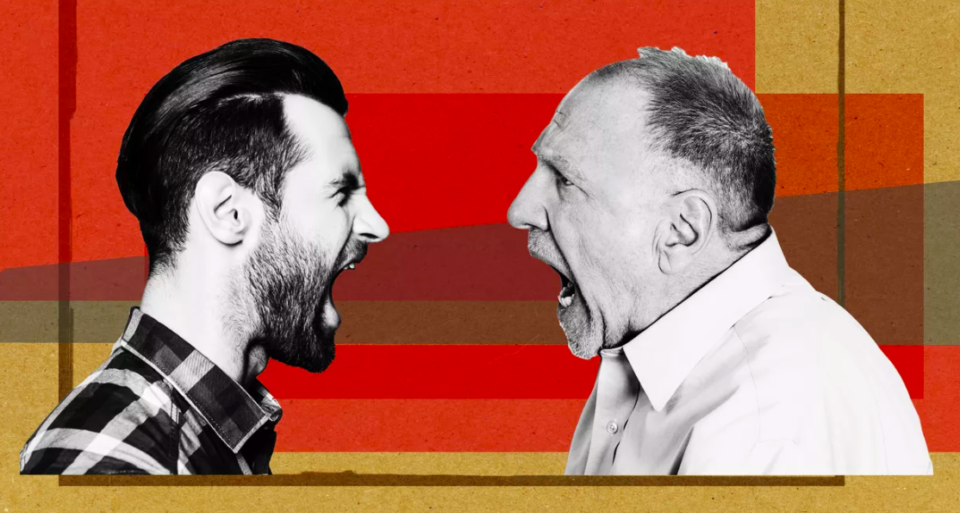 Although it is considered a meme by many, the true intent of this term does not necessarily refer to an age group, but a cross-generational dialogue. “OK boomer” implies that the older generation misunderstands Millennial and Gen Z culture. Condescension and misrepresentation by certain older generations have led to this pointedly terse rebuttal and rejection.

What is the OK Boomer meme?

“OK Boomer” has become a famous retaliation and criticism against the ideals of past generations. It mainly considers Baby Boomers who have shaped politics, economics, and the environment so strongly.

The phrase has that gained popularity among younger cohorts throughout 2019, used to dismiss or mock attitudes stereotypically attributed to the baby boomer generation aged between 1946 and 1964.

Where does the OK boomer come from?

Though it originated online in January 2009 from Reddit, it has grown to a global phrase. And today it is used to primarily fuel memes, Twitter feuds, and a flurry of commentaries until it has begun migrating to real life and even politics. If you were the enter ‘#OKBoomer’ in your Twitter search, you’d discover furious words spat at generations.

There have even been Facebook groups such as “a group where we all pretend to be boomers (UNCENSORED)” dedicated to share nonsequiturs’ posts, comment on each others’ out-of-date memes, and behave in a way befitting past generations.

Even though generations prior might have honed the online digs at Baby Boomers, “OK, boomer” crystallized the frustration in simply two words.

Why is it happening only now?

According to an article in USA Today “OK Boomer” was popularised as a reaction to a video by an anonymous person. He declared that “Millennials and Generation Z suffer from a Peter Pan syndrome, meaning; they think that the Utopian ideals that they have in their youth are somehow going to translate into adulthood”.

This video was the original inspiration for the phrase “OK Boomer” as retaliation and criticism against the ideals of past generations that have shaped politics, economics, and the environment so strongly.

There is also the baby boomers real estate meme, which emphasizes the difficulties of the younger generations when it comes to real estate prices. Back in the ’50s ’60s and even ’70s, housing prices were nearly a fraction of what it is today, considering inflation. It is no wonder that current generations having a harder time starting their lives. These older generations find it harder to understand why their juniors are taking longer to start out on their own.

Who was the OK Boomer girl?

Every generation has inspected the world around itself. They have declared what wasn’t good enough, employed cultural change through media, education, collective action, or humor in order to move the goalposts on what is politically possible.

Baby boomers had stand-up comedy, Gen X got the Netflix specials, while Millennials began making memes. While the phrase “OK Boomer” may seem to be less significant and relevant in many ways, it can stir disdain and disrespect for other generations. 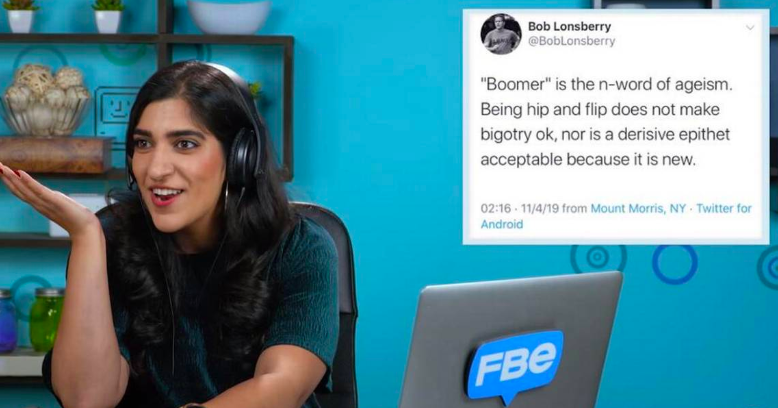 The most memorable time when ‘OK Boomer’ resonated with the media happened in the Parliament of New Zealand by MEP Chlöe Swarbrick. While it may sound like a fun and witty come-back, a parliament of a first-world country should not be a place for such witty comebacks. (But one must admit… it was very well timed to defend an unpleasant hackle.)

The symbolic of the collective exhaustion of multiple generations set to inherit ever-amplifying problems in an ever-diminishing window of time. According to Chlöe Swarbrick “It was a response – as is par-for-course – to a barrage of heckling in a Parliamentary Chamber that at present turns far too many regular folks off from engaging in politics.” 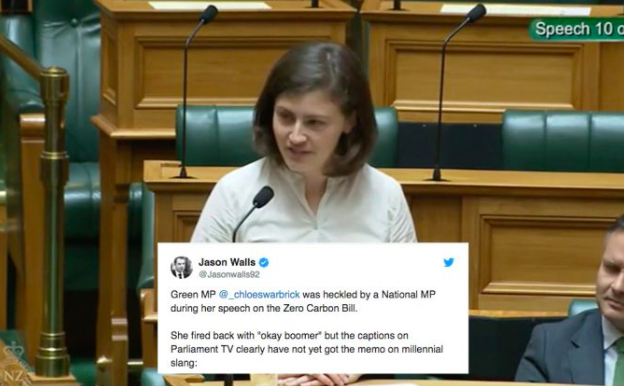 While the reasons are well justified, tapping into a real narrative about a generational divide might not be a good idea, especially in the world of politics. The term should remain a meme. A joke for the ages or a harmless Twitter feud. But not a political comeback against hecklers.

Despite all this, it should remain a lesson for all ages. Phrases like these are responsible for divisions between generations where collaboration is needed like in politics, business, or everyday life. Over time, the phrase will be forgotten from the public just like many other trends or memes.

Of course, it started out as a joke… and should be regarded as one.

A Lifelong Lesson from the Minimalist Mindset

The Most Powerful Websites you should know about