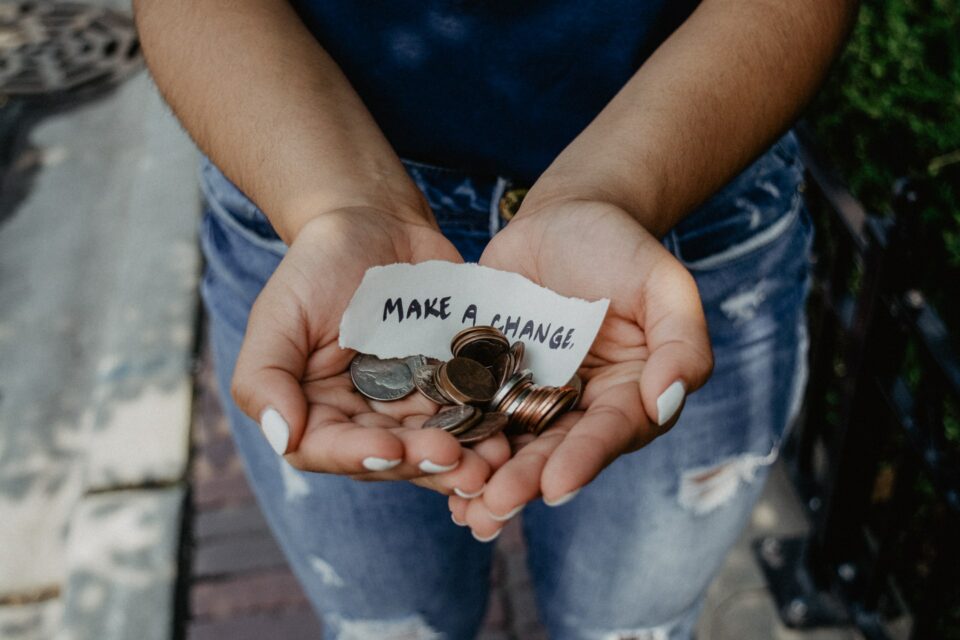 Text-to-donate campaigns are becoming popular fundraising methods these days as they offer people an option to donate in just a few seconds and from anywhere.

Many nonprofit organizations faced these challenges while doing text-to-donate campaigns. The steps are easy and simple; anyone can use their mobile phone number to donate to any of their favorite charity organizations. 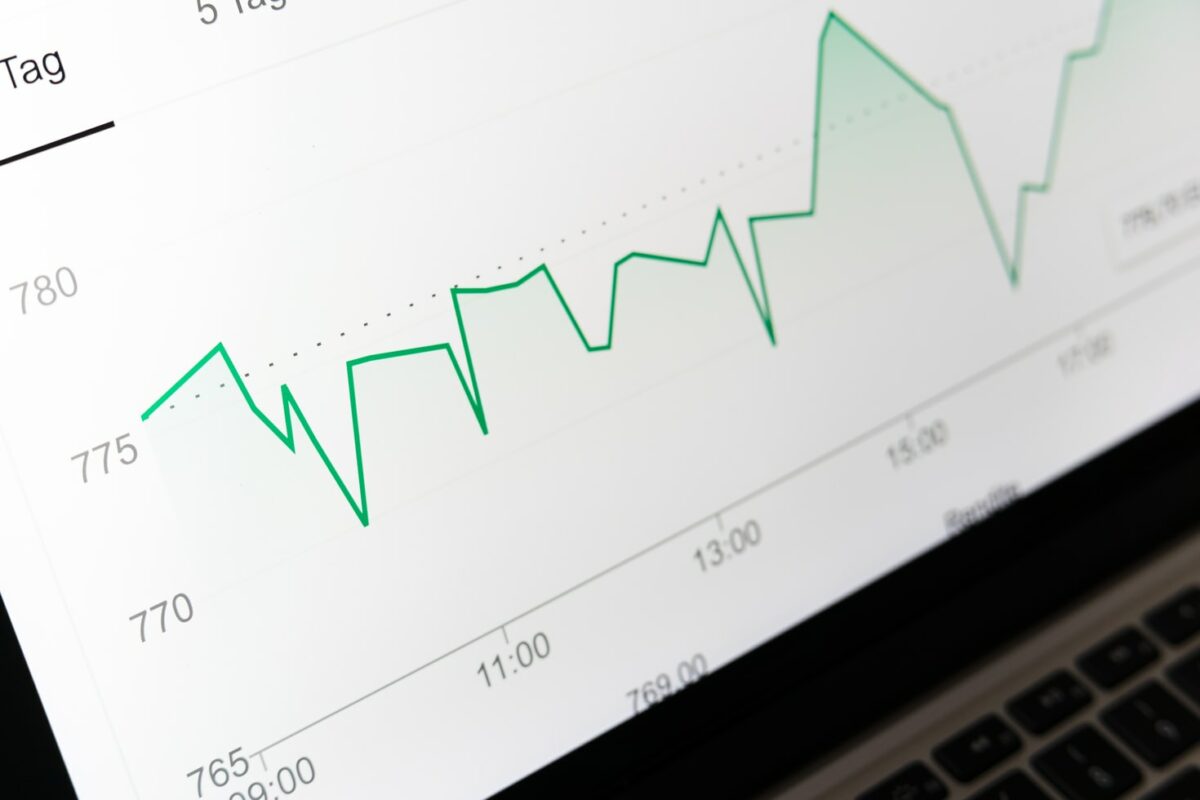 First, people are generally not very interested in giving money to charities.

Second, even if they are interested, they may not have the money to spare.

Third, they may not be sure that their donation will go to the cause they care about.

Fourth, they may not trust the organization enough to give them their credit card information.

Fifth, they may be worried about spam or fraud.

2) An influx of other text campaigns

The number of nonprofits using text-to-donate campaigns has increased exponentially in recent years. This is great news for nonprofits, as this type of campaign can be extremely effective in raising funds. However, with the increase in competition, it can be difficult for your nonprofit to stand out. 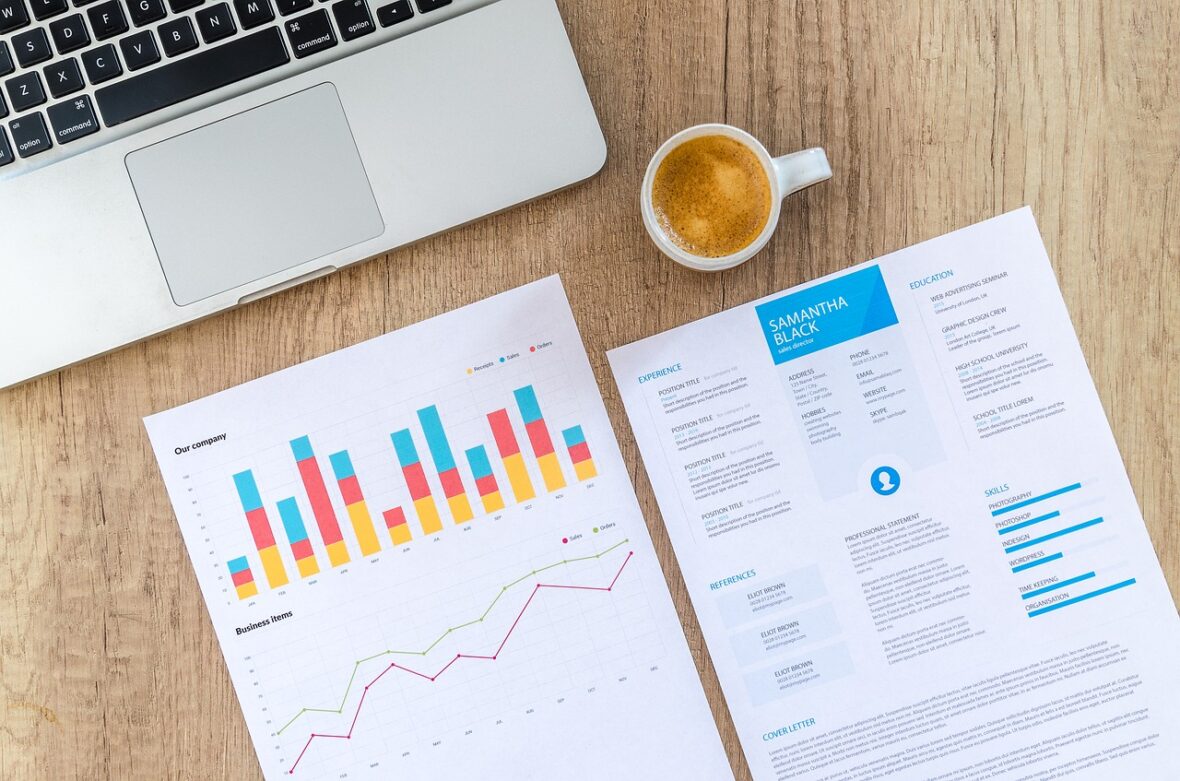 Low average donation amount per transaction is one of the most common issues nonprofit organizations face when conducting text-to-donate campaigns. Several factors can contribute to this problem, including:

(1) donors not understanding how their donation will be used;

(2) donors not feeling a sense of urgency to give;

(3) donors not being aware of the campaign or how to participate. To combat these issues, nonprofits need to make sure they are clear about their mission and what donations will be used for, create a sense of urgency by setting deadlines or using limited-time offers, and make it easy for potential donors to find out about the campaign and how to donate.

One of the most common issues nonprofits face when doing text-to-donate campaigns is slow payments from carriers. This can be a major problem because it can cause a delay in receiving the funds that have been raised.

In some cases, it can even cause the nonprofit to miss out on important deadlines. There are a few things that can be done to try and mitigate this issue, such as working with a reputable carrier and having a backup plan in place. 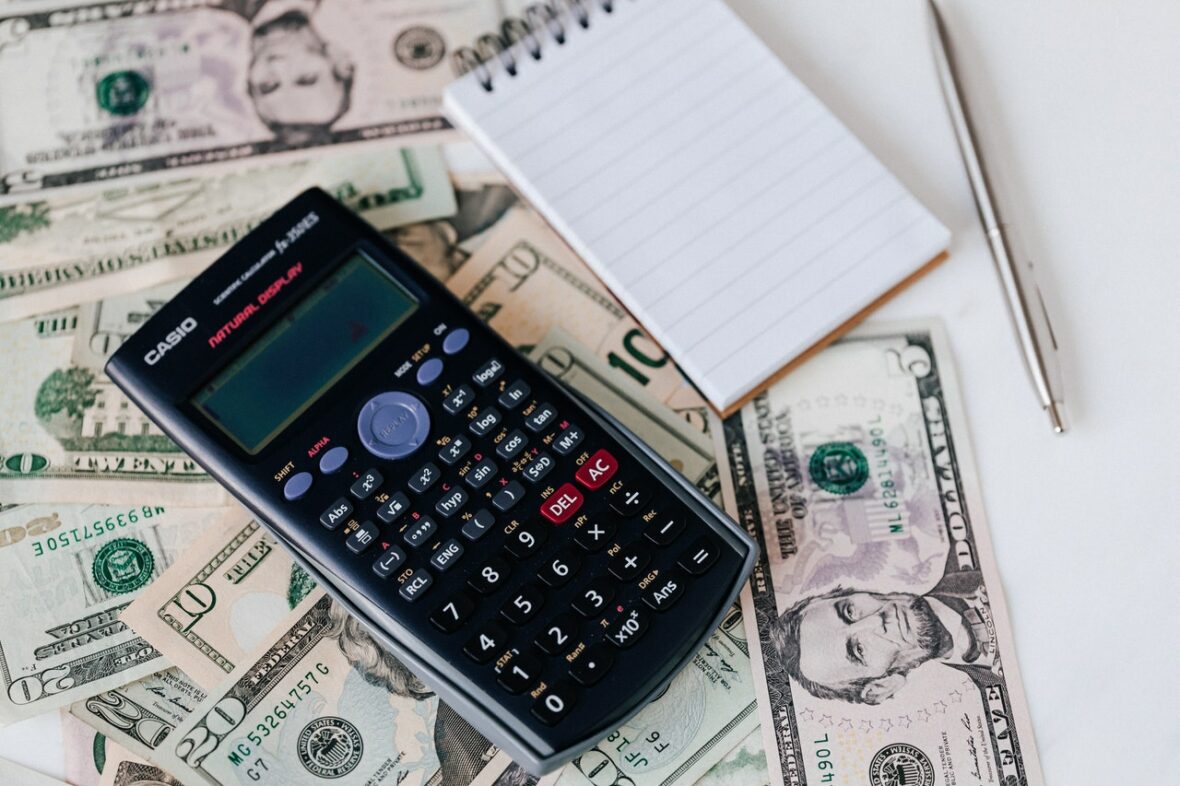 The major challenge nonprofits face is the high customer acquisition costs (CAC). To reach new donors, nonprofits must invest in marketing and advertising. This can be costly, and many nonprofits don’t have the budget for it.

Additionally, CAC can be difficult to track because there are many variables involved. As a result, it’s hard to know how much to spend on marketing and advertising to reach new donors.

One challenge that nonprofits face when doing text-to-donate campaigns is that the average donation amount tends to be lower than expected. This can be due to several factors, such as donor fatigue or a lack of awareness of the campaign.

Additionally, some donors may not have the means to give more than a small amount. Whatever the reason, it can be difficult to reach fundraising goals when average donations are lower than anticipated.

9) The campaign seems spammy and opportunistic Many people are turned off by text to donate campaigns because they seem spammy and opportunistic. The campaign comes across as though the organization is more interested in making money than helping people. This can be a major turnoff for potential donors.

Another common challenge is that people don’t want to be bombarded with texts.

10) Not enough education about mobile giving

A lack of education is one of the main issues nonprofits face when trying to do a text-to-donate campaign. It can be difficult to convince people to donate via text if they don’t understand how it works or why it’s important. Make sure you take the time to educate your donors about mobile giving before you launch your campaign.

Text to donate campaign has been gaining popularity among Nonprofits and charity organizations in recent years. This type of campaign allows the Charity organization to collect donations via text message without asking people to donate through traditional methods like PayPal, credit card, or check donation.

How to Deal with an Unscrupulous Employer

How to Prepare for Life After Retirement

Why you Should Invest in Cryptocurrencies

The Ultimate Guide For Saving Money On Your Car Expenses

Safety Tips For Your Business Fleet

Running A Professional Kitchen With Style

New Restaurant Owner? Here’s What You Need to Know Before Opening Your Own!