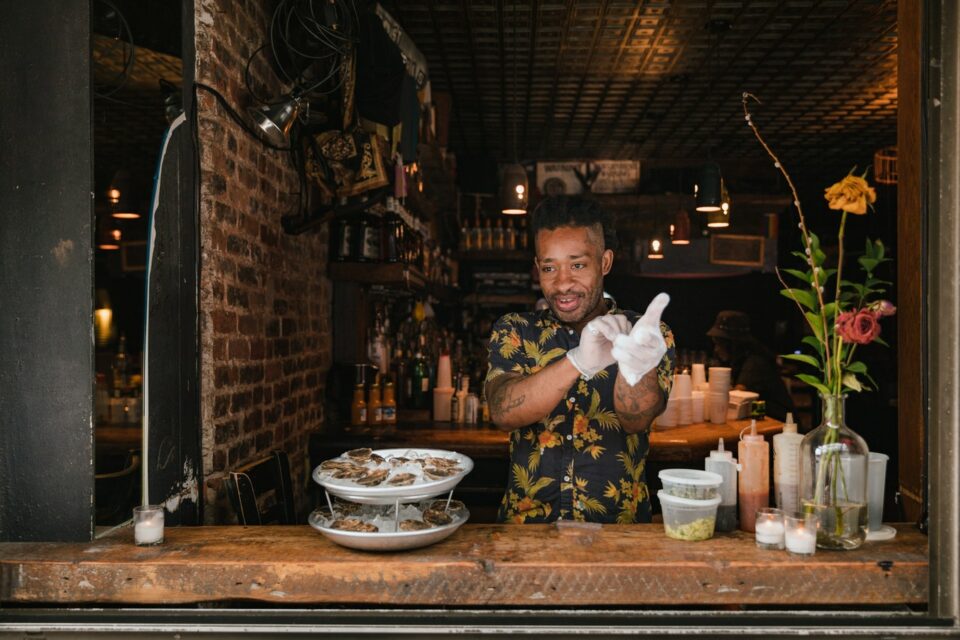 If there’s one thing that has the power to destroy a restaurant, it’s accusations of poor cleanliness. After all, now more than ever, we all expect top-notch hygiene and standards that keep us as safe as possible regarding the food we consume. This is especially fundamental for restaurants that have already spent too long either facing enforced closures or dealing with reduced customer numbers. And, if you set even one foot wrong, it can be incredibly difficult to fix your mistake.

This is true whether you forget to dust around your light fittings or commit more fatal hygiene errors like failing to clearly label food prep areas. Of course, in extreme cases, food safety standards may take steps to shut you down if hygiene is bad enough but, even if you’re allowed to continue operating, word of mouth and generally wary customer bases could still see you facing catastrophic consequences for your oversight.

Unfortunately, if you’re reading this article, we’re going to go ahead and assume that this mistake has already been made. With that in mind, the question you need to ask yourself now is – how can you bounce back from this and regain your strength in the industry? Lucky for you, we’ve got a few tips that could see you doing precisely that. 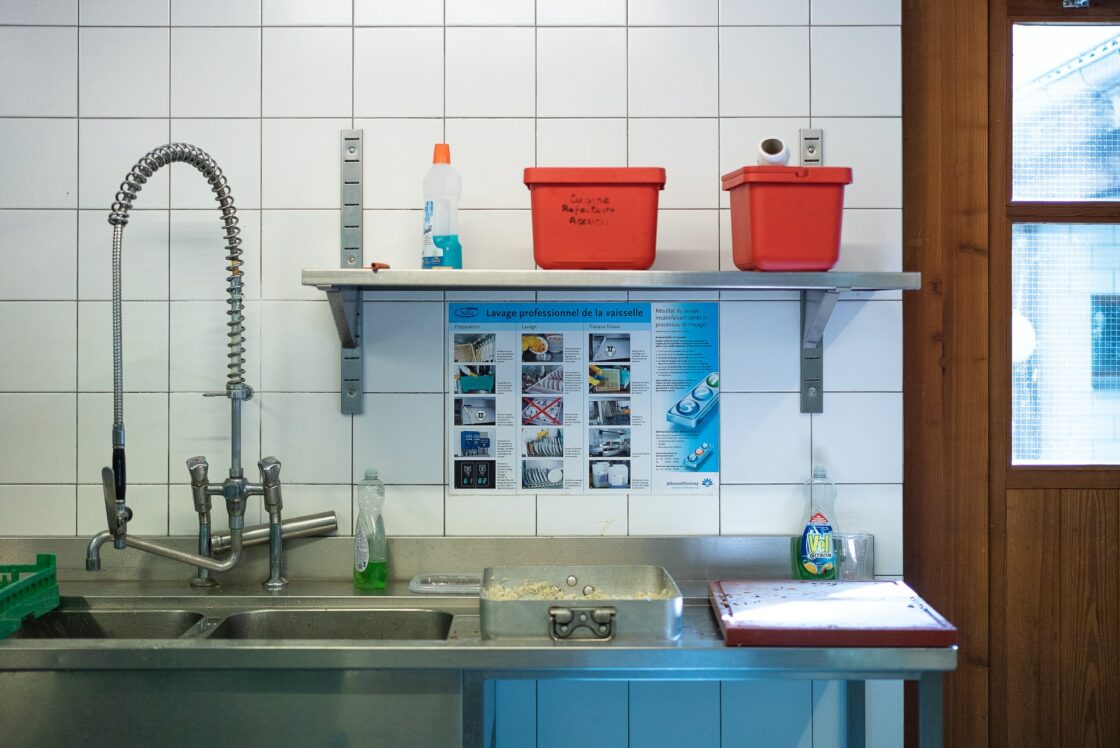 If hygiene is your problem, then you can bet that most people in your local area are fully aware of what’s gone wrong, and what it means for food safety overall. There’s nothing you can do to avoid this circulation of negative information, but you can, at least, turn the tide of gossip around by making it clear that you’re prioritizing the hygiene you once overlooked. After all, even consumers who are willing to give you a second chance are going to be applying extra scrutiny to things like your restaurant and your meals in general. This, at least, ensures they have only positive things to say moving forward.

Of course, how you go about this is dependent on where you slipped up in the first place. For instance, if your kitchen has always been up to standard but your front of house leaves a lot to be desired, then employing an outside cleaning team to keep on top of things could be all it takes. If problems were discovered in your kitchen, things like professional pest control and layout overhauls might be helpful.

You may even find it beneficial to reconsider your existing equipment for replacements that include easy-to-clean, hygienically tailored parts like the standard components for industrial equipment sectors offered by Elesa. Then, once improvements have been made, seeking a renewed food hygiene rating will send a clear, and finally positive message to even doubtful consumers. 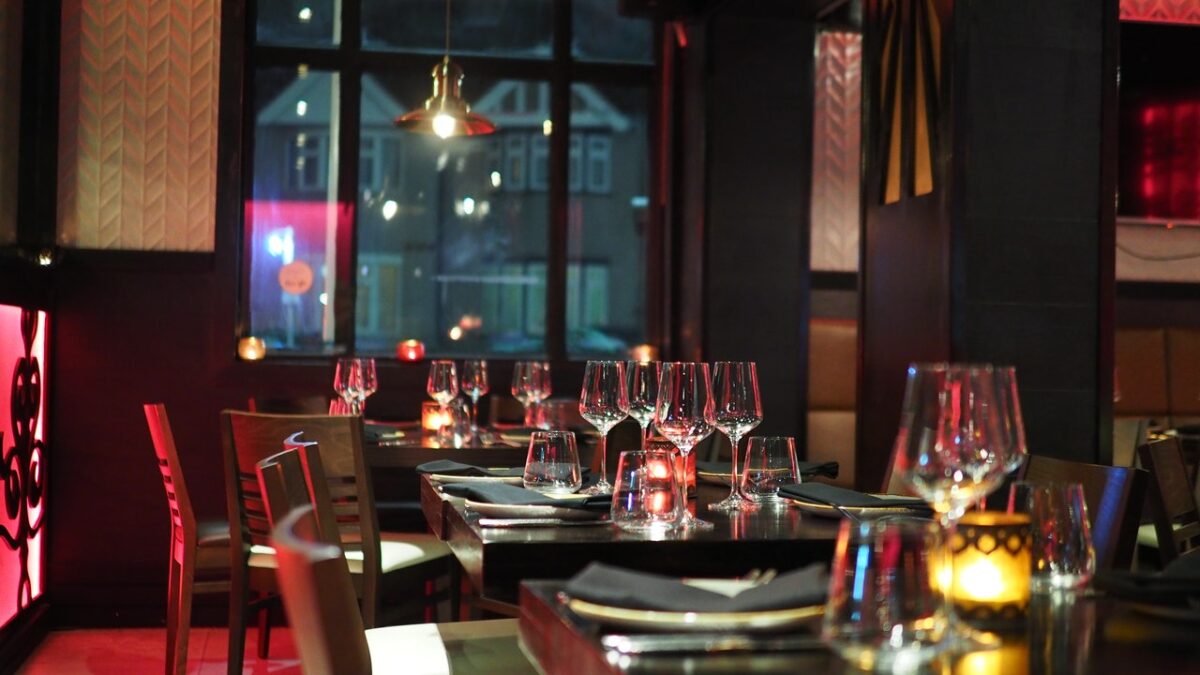 In a general sense, rebranding can be an incredibly risky business move that potentially leads to lost customers and extreme outlays, but where reputational damage like this is concerned, a rebrand could be precisely what you need. After all, if you’re trading under the same logo with a menu that consumers associate with your fall from grace, they’re way less likely to return, even if you clean up your act.

Perhaps the downside of this course of action is that it can require some outlay, but done right, it is still possible to rebrand on even a small budget. In particular, using what you already know about your audience base can help to point you in the right direction, while competitive analysis provides a free in-point. Admittedly, there will be some outlay when it comes to things like printing new menus and decorating your space, but scraping this money together is more than worthwhile to create an experience that doesn’t remind people of what’s happened as soon as they set foot within your premises.

Even better than that, a well-done, carefully researched rebrand has the benefit of bringing your brand to entirely new audiences who, unless they do some pretty in-depth research, are unlikely to know a single thing about your hygiene mishap. And, that’s a great way to get a more positive message flowing among an audience with no reason to distrust you right now.

Often after downfalls of this nature, restaurant owners make the mistake of avoiding the subject or entirely failing to address what’s happened. This can be bad news because it means that the only story people are going to hear is the one that’s been embellished by countless other consumers before them. And, that’s guaranteed to make you sound a whole lot worse than the situation deems. Not to mention that, when you fail to address something as extreme as this, you risk losing even the remaining shreds of respect that your most die-hard evangelists would otherwise cling onto. 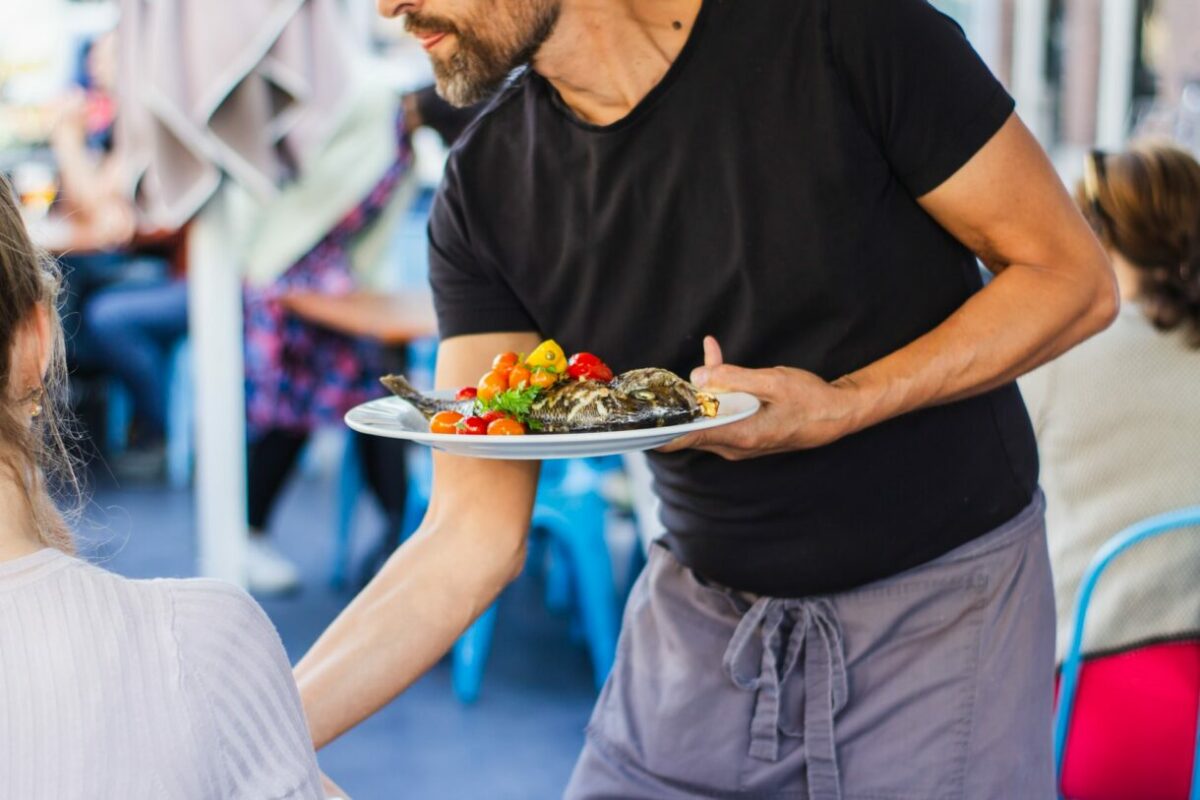 With all of that in mind, something as simple as releasing a press release, or even just a public apology across your social media platforms, can go a long way. Admittedly, you don’t want to dwell too much on this or continue defending yourself at the risk of sounding like you’re protesting too much, but a one-time thing can go a lot further than you think.

Obviously, you don’t need to go into all of the dirty details here, nor should you, but at least addressing what’s happened and apologizing for that fact can help consumers to at least respect your way of handling things. And, that alone could see people giving you an all-important second chance even if they were entirely put off by the stories they’ve heard before now.

While most people are pretty hard on faceless businesses that have made extreme mistakes like these, we’re far more forgiving of humans with whom we feel a connection and some sense of empathy. As such, it’s also crucial to work as hard as you possibly can to humanize your business after a setback like this.

In particular, creating a human brand on social media at this time is going to go a long way toward getting even simply curious bystanders in your corner. As mentioned, a public social media apology can be a great first step here, but projects like sharing daily stories of your renovation/rebranding process, or even just giving consumers an in-depth view of your (clean) kitchen can also prove beneficial.

While it might seem awkward at first, humor, self-deprecation, and honesty as mentioned are all going to help you in the long run, especially if you present them with a consistent brand voice and a much cleaner business image in general.

Put reviews at your forefront 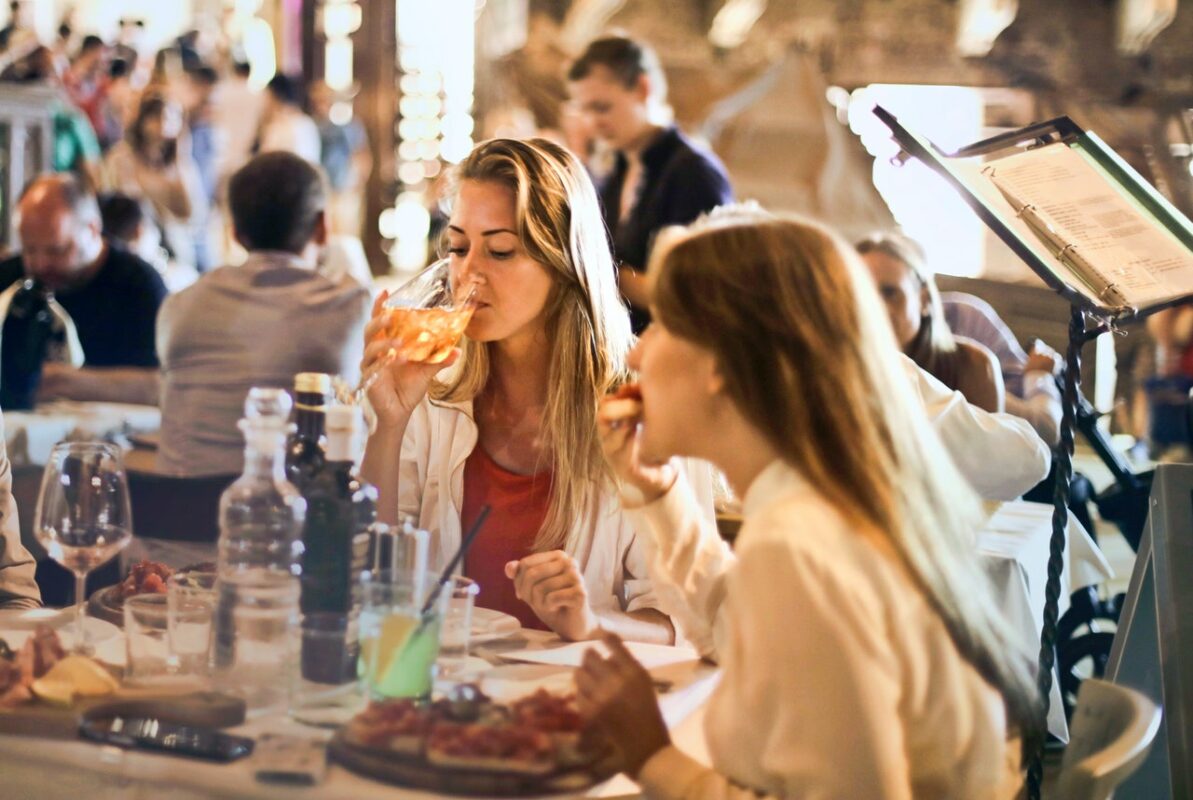 Despite your best efforts, there are always going to be some remaining consumers who stay on the skeptical side after a setback like this. In fairness, it’s hard to blame them considering that hygiene issues are the most fatal restaurant flaw imaginable. That said, if even just a few people continue to refuse a visit or keep on spreading a negative image about your hygiene now, then a full recovery can remain out of reach.

That’s why, when your efforts so far do start bringing customers your way, you must do what you can to put reviews at your forefront. After all, the more positive reviews you receive from unbiased third parties, the easier it’ll be to put your negative reputation and the bad reviews that inevitably happened as a result of that, behind you. Get this effort right, and you should even find that anyone who searches for your brand on Google finds a barrage of glowing recommendations, rather than a buried news story about what went wrong.

Obviously, any standard forms of review acquisition, including adding a review card along with your restaurant bills, can be useful here. However, given how much value those reviews currently hold for you, it’s also worth incentivizing this process with gamification options like entry into prize draws (for a free meal if you can’t afford a cash prize).

You could even also an irresistible competitive element by encouraging consumers to picture their meals and post on social media using a hashtag that allows you to select your favorite. In each instance, you’re getting your name out there in the right way, and moving towards a future where a negative reputation no longer needs to precede you.

With hygiene slip-ups some of the worst mistakes any restaurant could make, setbacks here can feel impossible to come back from, especially in an age where the number of consumers willing to eat out in the first place is pretty low. However, if you’re able to bounce back and begin trading again, then there’s really no reason to let this unravel your efforts altogether. You simply need to set your mind to techniques like the ones mentioned here, which can help you to carve an entirely new, and perhaps even more lucrative, business path than the one you were on when disaster struck.

How to Minimize Risk When Starting a New Business

Advisor Directed Trust: Why you Should Create One

How to Boost Your eCommerce Business

How to Collaborate Effectively With Your Team and Achieve Great Results

Getting Surgery Done? What You’ll Need To Know