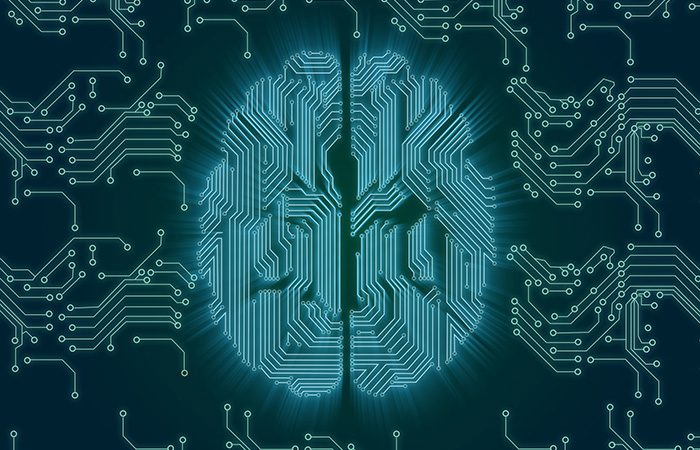 Are you in Sync with the Future?

Without overreacting we can say that robots are taking over the world. That is, the machines are more advanced by day and present in our daily lives in ways we could only imagine before. Have you heard about the „Enjoy cafe“ in Budapest?

Its main attraction is a child-sized robot that will answer or mimic any curiosity you might request, along with two adult-sized robots serving your orders. What the future holds, unpredictable as ever, could be observed through examples as such and the aspects of AI, the effects of it in the future of jobs. 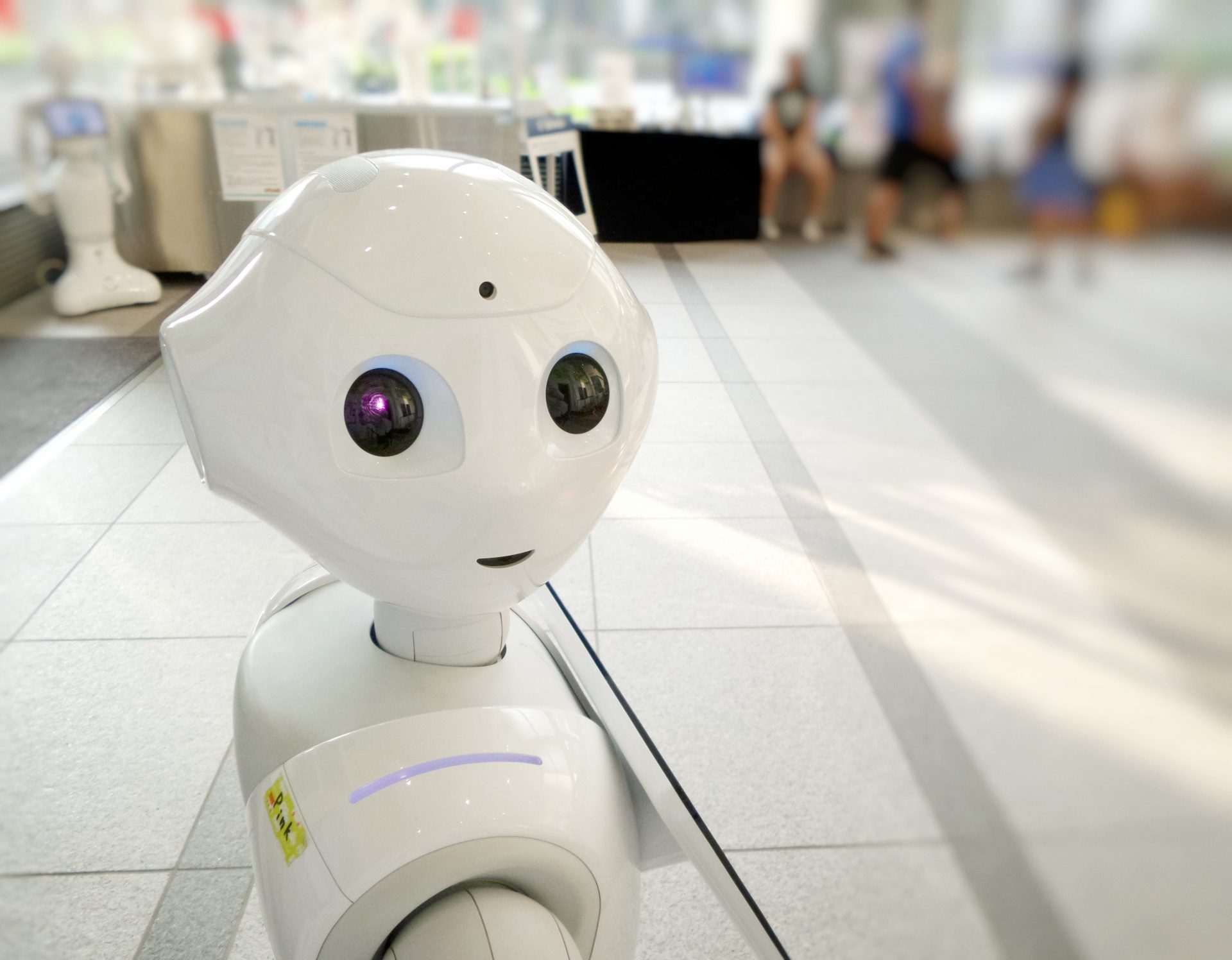 Here are 5 jobs that researchers predict will be (if not already) replaced by AI in coming years:

Telemarketing – If you think about it, not many people are likely to buy from telemarketers anymore. It is a job that does not require high skills or technique, and replacing it with „robo-call“ makes it that much simpler.

Bookkeeping clerks – I am sure that you are already familiar with software like FreshBooks, QuickBooks, or even Microsoft office that offers easy and affordable bookkeeping. Cheaper than a person’s salary.

Advertising Salespeople – Advertising is becoming the number one job on media and web landscape. Free application program interfaces are making it easier for people to make money on social media platforms while removing a salesperson from the picture.

Computer Support Specialists – While the field itself is expending, the need for human labor is declining. Mostly because the internet tutorial and step-by-step guides are taking over.

Some predictions go as far as automatization of lawyers, drivers, chefs, medics, musicians ( btw. have you watched that Black Mirror episode yet?) … But these are all assumptions with no real affirmations, for now. It is a long way to develop AI up to that level that human creativity and the ability to react genuinely in a given situation are no longer needed.

Therefore here are 5 jobs AI would not be able to replace anytime soon:

Writers – As mentioned, writers, as much as any other artists for that matter, need to produce original content which is not something predicted in any foreseeable AI future.

Software Developers – It is already hard enough for humans to call themselves software engineers, let alone to create a system that will be able to innovate another system. You get what I am trying to say, right?

Teachers – While it can be referred to many other professions let me quote Steve Jobs for this one – “The most important thing is a person. A person who incites your curiosity and feeds your curiosity; and machines cannot do that in the same way that people can,” (1995 interview with Computerworld’s Daniel Morrow). I believe this sums it up.

Graphic Designers – Similar to writing, but I’m mentioning it separately because there are some attempts in creating AI that is able to design on its own. My opinion – impressive yet creepy. I do not think it is something that will advance to the extent of replacing human creativity.

Public Relations Managers – Any PR representative relies on their contacts and networking for their job to be successful. This alone gives them a reason enough not to be replaced.

What is the Digital Age?

How to Make Money as an Artist?

Head of Operations at Times International

What is the Difference Between Blue-Collar and White-Collar Jobs?

Notes On Becoming A Digital Nomad

What Are The Best Paid Legal Jobs?