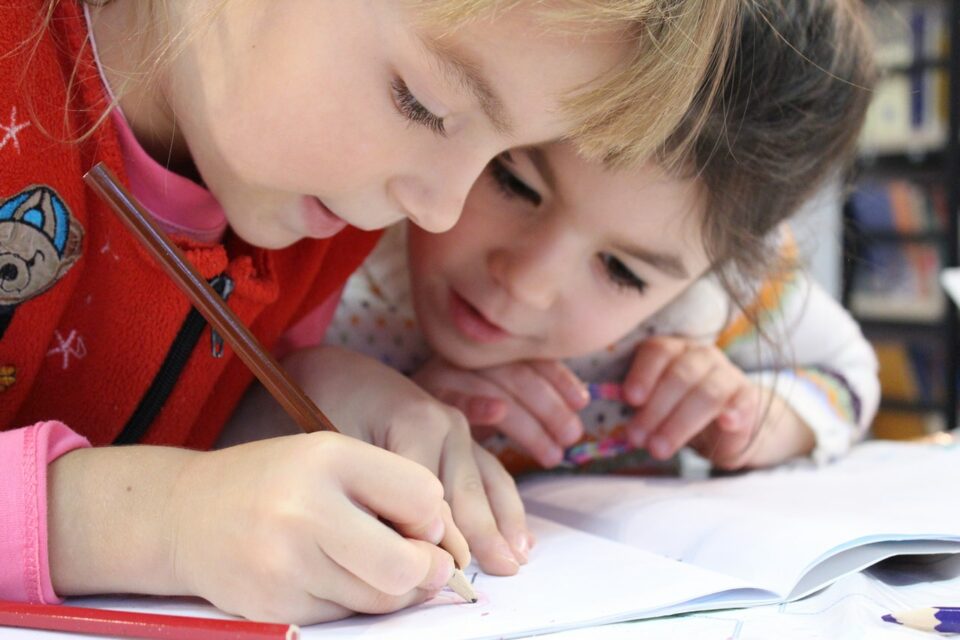 Every parent knows how stressful and complicated raising a child is. As much as you’d love it, it also comes with its worries. One of the more notable things that you’ll be concerned about is their health.

You’ll need to know how to raise a healthy toddler, although that could seem more overwhelming than you’d want. It doesn’t need to be. Taking them for regular checkups and similar tips can often be recommended.

You could want to do more than that, although you might be unsure about what to do. Using a few tips should make this simpler for you while also ensuring you raise a healthy child.

Here are our Top 4 Tips 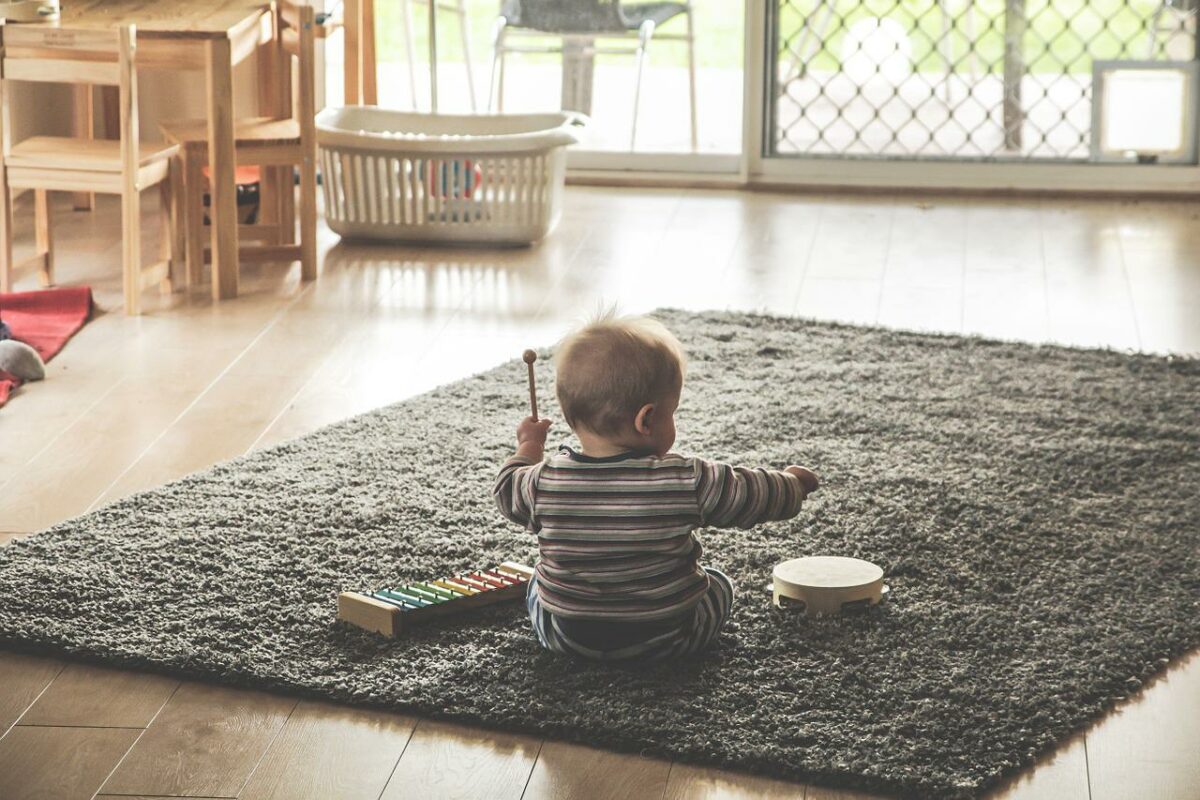 When many parents look after their child’s diet, they believe that they should restrict certain foods. These are typically sugary snacks and similar foods. You shouldn’t take this approach, however, as it can promote a negative effect on their development.

It could encourage a negative outlook on food, which could lead to an eating disorder. Nobody wants that to happen. Withholding food from your child increases the likelihood of this happening, especially if they ask when they’re hungry.

Instead of restricting, give them an alternative. Should they ask for something to eat, offer them something healthy, like fruit. That’ll help them promote healthy eating habits. Your child will take these with them throughout their life.

Your child will have a lot of energy and will want to be involved in various activities. You should lead into that, although you should also make sure these are as healthy as possible. Options that keep them physically, emotionally, and mentally active can be recommended.

There are more than a few options you can choose from this, depending on their age. Choosing the best activities for 4-year-olds doesn’t have to be as complicated as you’d expect. In many cases, you can look online to find the more appealing ones near you.

Though that could mean taking time out of your week to take your toddler to and from these activities, it’s more than worth it. If it’s something organized, such as a sport, it could be something that you engage in in some way, too. It’ll be something that benefits you both. 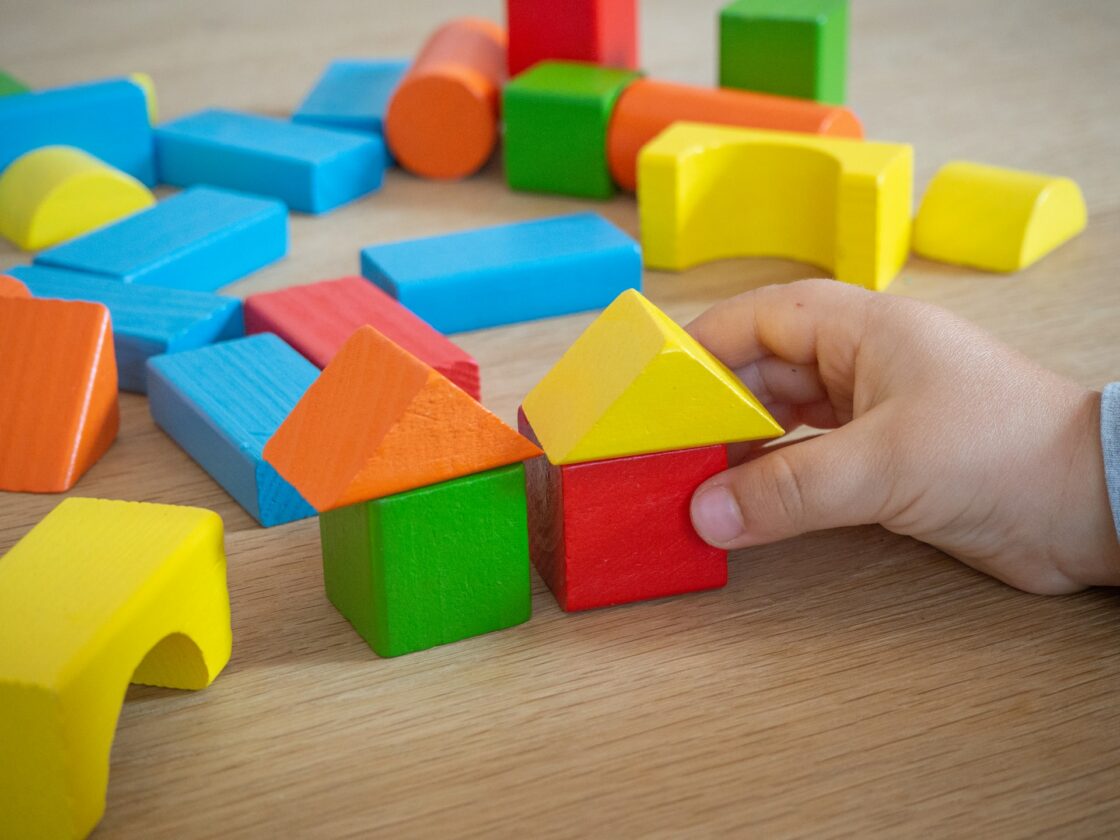 Many parents use food as a reward in some way. That can often be seen by giving your child their favorite meal or snacks when they accomplish something. While the logic behind this can be understandable, it mightn’t be the best thing for them. It encourages them to see food as a reward.

That could be an unhealthy viewpoint to have, especially as they get older. It can lead to unhealthy eating habits, which can lead to obesity in time. Every parent wants to avoid that. You’ll want your child to be as healthy as possible, after all.

If you want to reward your child in some way, consider taking them to the park or engaging in another healthy activity. The healthier the rewards you give them, the healthier their outlook will be as they get older.

4. Give Them Some Control

Children need to have a sense of control over their lives, even if it’s something minor. Give them this whenever they can. Trying this with their food can be more effective than you’d expect and you could find that they’ll eat more of their meal than you’d have thought.

At the same time, they could even eat more healthier foods. You can take advantage of this in multiple ways. Before cooking, offer them two different meal choices and let them pick which one they’ll want. By doing so, you’ll make them more interested and invested in the meal.

In turn, that’ll make them more likely to eat as much of it as they can. When you’re doing so, steer them toward the healthier options. You can accomplish this by offering them two meals that are as good for your child as the other option.

Figuring out how to raise a healthy toddler can be stressful for any first-time parent. It could cause you and your partner a lot of stress. It doesn’t need to, however. By using as many of the above tips as possible, there shouldn’t be an issue.

You’ll have much less on your mind and can focus on ensuring that your child is happy. What’s stopping you?

Essential Checks To Do Before Buying A Property

Tell-Tale Signs that it is Time for you to Move

Why You Need To Implement Meditation At Work

Some Things to Know When Trying to Change Your Life

Give yourself the best headstart for your career

Help Your Teenager Find Their Path

4 Tips for Finding Love as a Busy Entrepreneur