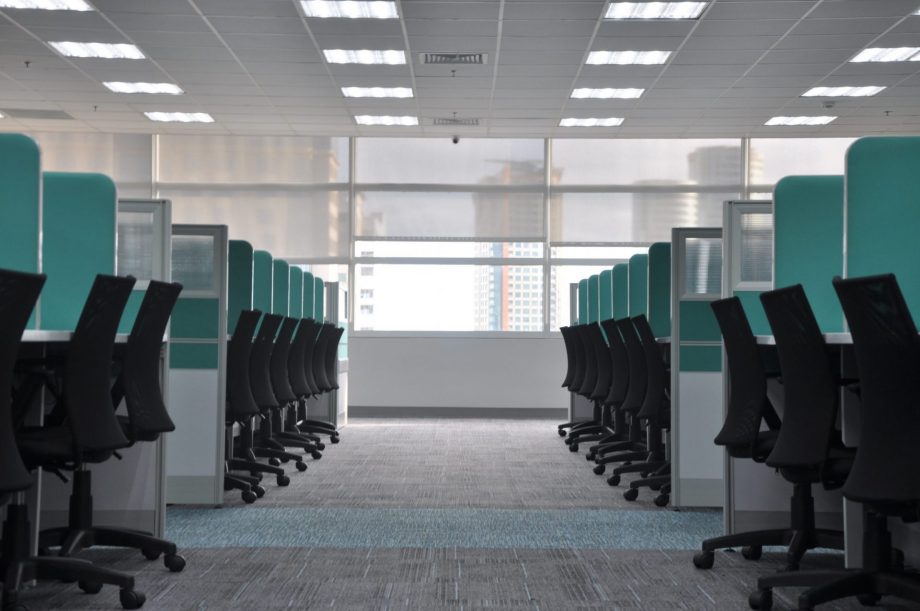 Why has workaholism become such a huge sensation these days?

There is a growing necessity to outperform our peers. Some of us pride ourselves on an overwhelming workload under the banner of a renowned corporation. And despite the struggle and stress caused by many desk-jobs, the mere satisfaction of boasting this performance on social media has become something questionable. How did we get here? Where will this hustle culture take us?

Let’s look into the world of workaholism that has been undertheorized in our culture.

Many of today’s young adults are less and less likely to practice religious beliefs or follow any form of eclectic being, attend church meetings, or read gospels. Nonetheless, that does not stop many from finding their own form of worship, which comes in different forms and ideas. I’m talking, of course, about something many would like to call “the culture of workaholism.”

Workaholism has consumed the young and ambitious workforce. It fuels a growing cult of optimized performance and compulsory productivity, under the disguise of loving work. Obsessed with striving, staying ambitious, devoid of humor – it seems exploitative.

With hashtags displayed such as #hustle, #worklifestyle #thankGoditsMonday encourages the obsession without daily jobs under the disguise of seeking our dreams. And this form of cult or veneration towards work is growing steadily like it has its own form of thoughts and norms. 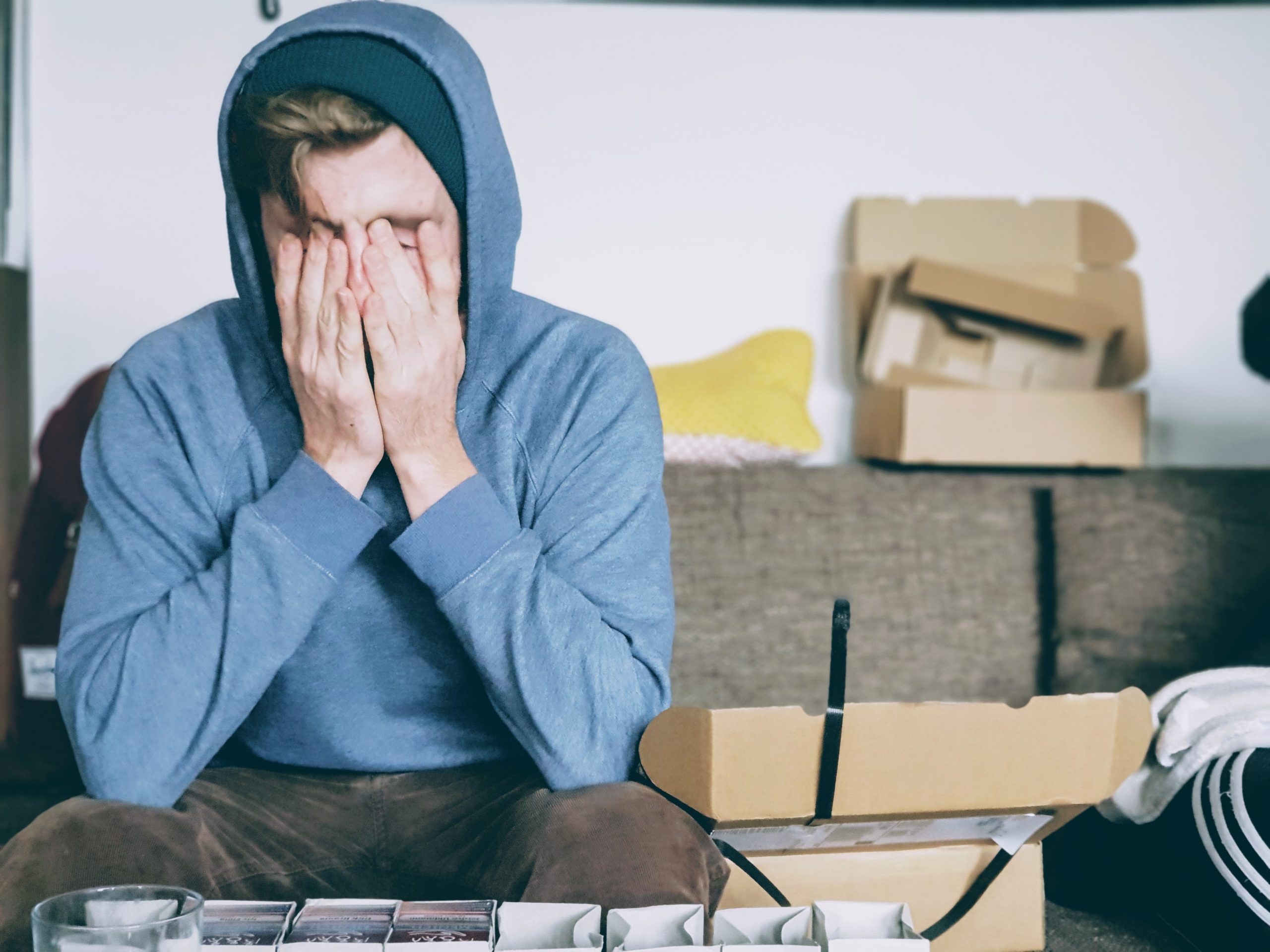 No wonder! It’s not hard to experience the hustle. Its promotion is tangible through viral slogans, commercials. It’s even glorified by our favorite movie stars and of course to push ourselves to the max. It is all a reminder of Soviet-Era propaganda that sings hymns for the working class to join arms and serve a certain organization for their own benefit.

Of course, the only exception of this is our free-market views that anti-capitalist views and glorify personal wealth. But the hustle for work and greater performance is becoming steadily more demanding where social media beats the drums of this new hustle.

Who suffers from Workaholism?

Workaholism and depression come together as one over time.

You wake up early. You get your favorite cup of java to reboot the brain into working mode. A few minutes later, you garb your skin with the fashion that resembles your company’s work ethic. You head straight into the confines of an office littered with desks, glaring at several computer screens for hours. In this culture, left for many young people, endurance and affection for work are deemed insufficient.

How did workaholism become a 21st-century problem?

Interns, graduates, young professionals, student workers are expected to love what they do. And then, of course, promote that love on social media. Thus fusing their identities to that of their employers. The toil glamour is promoted to the generations. This has led to a growth hustle in the 21st century to energize young individuals to work excessive hours.

Without the hustle, the message remains that working hard is just not mainstream enough. It has to become a norm to pull out 80-hours of work a week otherwise you will fall behind your competitors and never achieve your dreams.

After all, convincing a generation of workers to beaver away is convenient for those at the top of the career chain. The efforts to attract the most talented and loyal employees are meant to continue building the biggest corporate empires out there.

At the same time maintaining a compulsory expression of optimism. Thus the cult of workaholism is something that is openly promoted as a positive message.

And many young people fall for this trap, simply because they are desperate to meet their own high expectations in life. All this is created by the alluring images of wealth and prosperity given by the very people they work for. 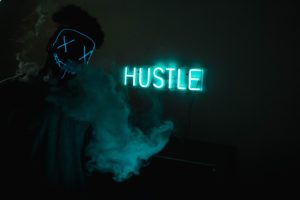 Workaholism can, of course, be seen as a quality to be appreciated if companies focus on creating a healthy environment. But it can lead to serious addiction. The hustle that revolves around several company cultures does not agree with the “work smart, not hard” idea and enforces the “productivity” scheme first.

Work itself can be quite addicting. How? Work serves as a purpose, a benchmark of achievement that could lead to self-appreciation and fulfillment. But work addicts fail to recognize that their cycles and routines are endless and they could miss out on a lot of things in life. 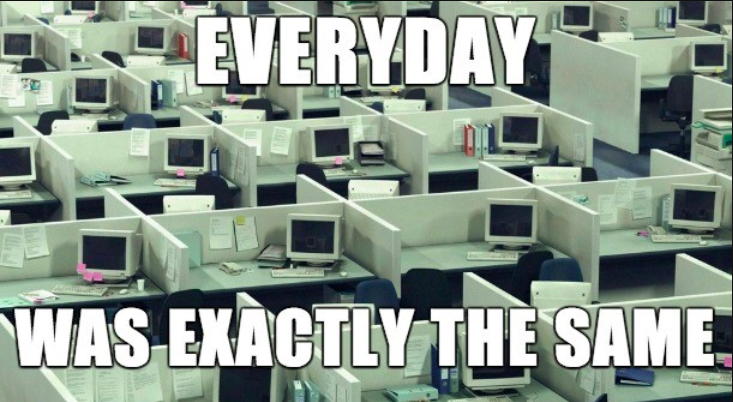 Evidently, hard work and persistence at our jobs bear their fruit. Work actually makes us healthier and can give us a sense of meaning in this world where we can socialize, network, and of course support ourselves financially.

But do longer hours guarantee a better life, especially when it comes at the expense of burnout?
This culture is perhaps the means of fitting in or fear of being viewed as a slacker or perhaps the need to prove ourselves in the eyes of our colleagues or superiors.

Whatever the case, long hours can kill. It does not necessarily lead to a happier or more fulfilling life. In the long run, the only logical endpoint would be depression, loneliness, or anxiety. So the story can end in two ways:

Either there will be a threshold to hours of work within our culture… or an outright revolt against the social pressures of workaholism.

Because nobody wants to grow old thinking: “I wish I could’ve worked more.”

However, if you had enough of the 9 to 5 hustle or want to start your own business, my recommendation is to start with Thinkific and help others grow, while you make money. If building an online course is not your thing, launch a blog or online business with Bluehost!

How to sell photos on Shutterstock?

How to achieve success as a student?

The Problem with Materialism

Australia – An Interesting Place to Work and Live