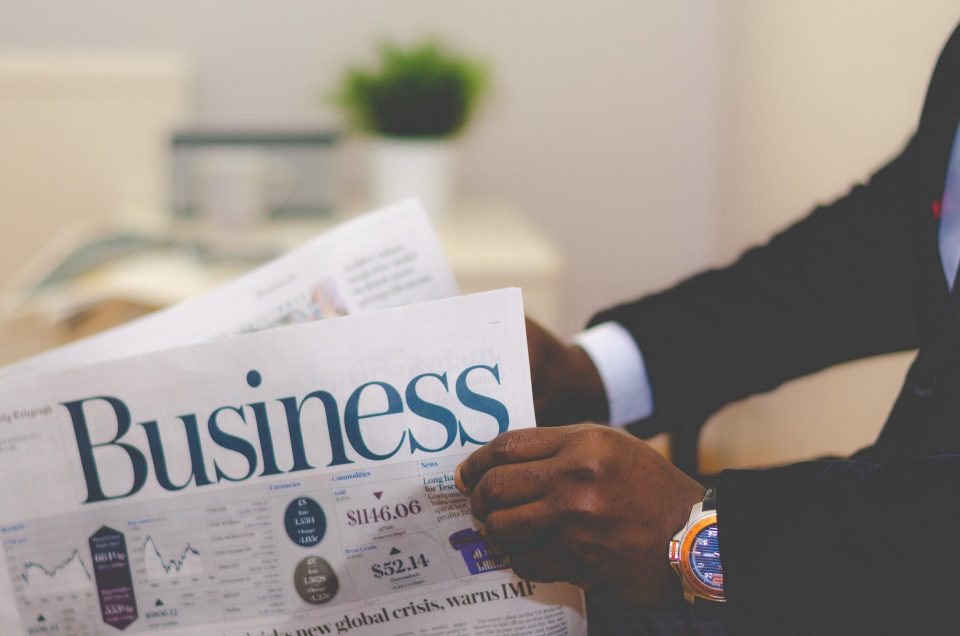 Is Europe still an attractive destination for businesses?

Growing competition from Asia and North-America challenge the traditional charm of Europe. However, European countries continue to attract foreign enterprises with favorable conditions such as low corporate taxes and uncomplicated registration processes. Every year, the European Chamber – EuCham, ranks 46 European countries based on their business environment.

“The Best European Countries for Business” report not only examines the financial and bureaucratic conditions, but it also considers the corruption and transparency numbers as significant factors. The EuCham score is based on data from two indexes, one of the World Bank and the other of Transparency International.

This rank shows which countries combine the integrity of institutions and ease of doing business, offering a good environment to live in, work, and grow safely, socially, and economically.

The Scandinavian countries are performing exceptionally well and occupy the top 4 spots. Denmark deserves a special mention as it leads the ranking and wins the prize as the best country for economic affairs and political institutions quality for the 5th year in a row.

EuCham researcher Luke Duivenvoorden believes that these countries are doing so well because they have built up an international reputation of high-quality business environments and dynamic growth. It enables them to even stay ahead of big economies like Germany and Great Britain. On top of that, the corruption levels of these states are among the lowest in the world. 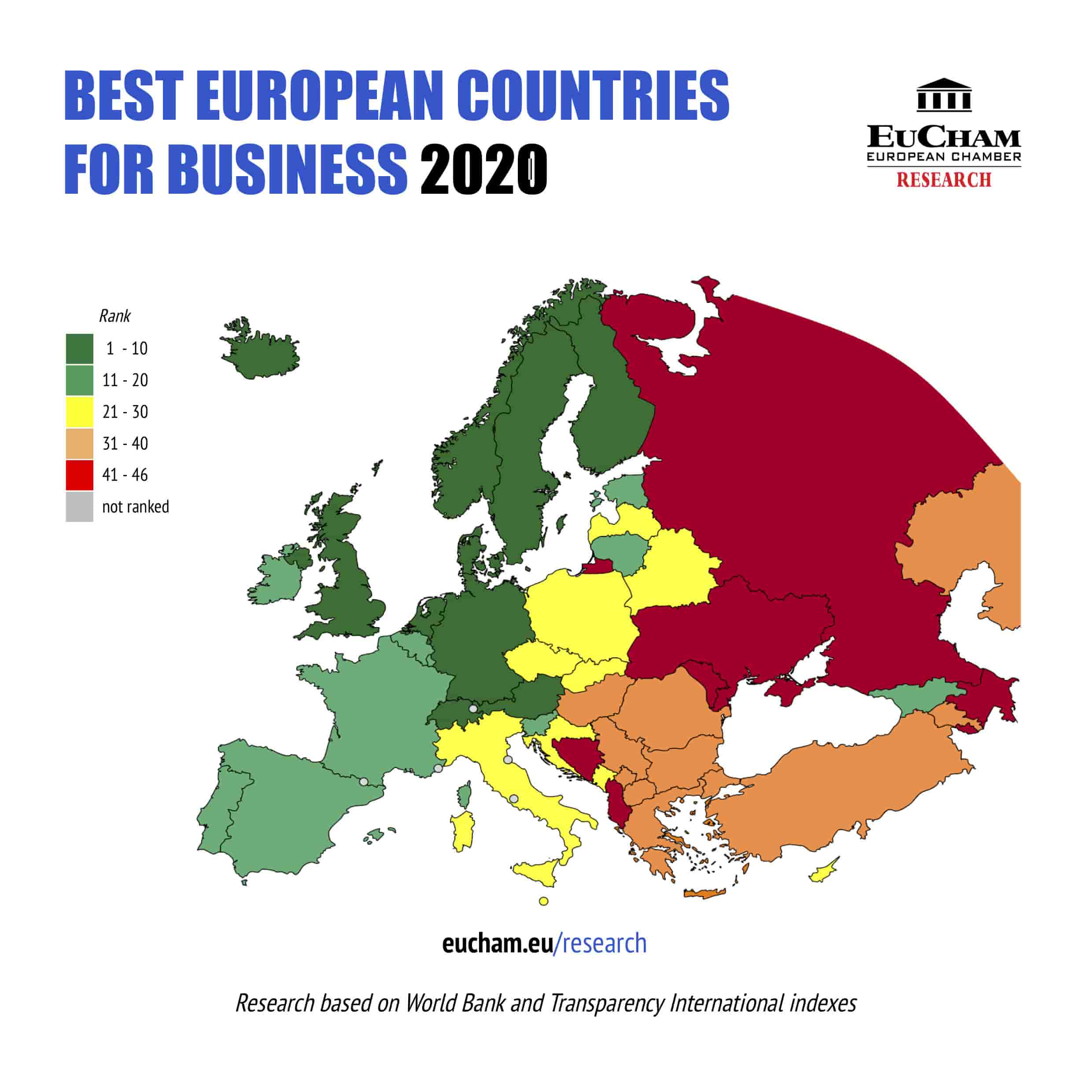 The Central and Eastern countries are not able to compete with the North and West. The problem does not seem to be the business climates that these countries have created: for example, North Macedonia and Russia score relatively high on the World Bank index.

The real obstacles are the high corruption levels making many countries in the East and Center more high-risk destinations for foreign enterprises. This issue certainly deserves attention, and improvement needs to be made in these states. Of course, there are exceptions in the regions; Estonia, Lithuania, and Georgia all score notably high due to favorable conditions, and improving results in transparency. 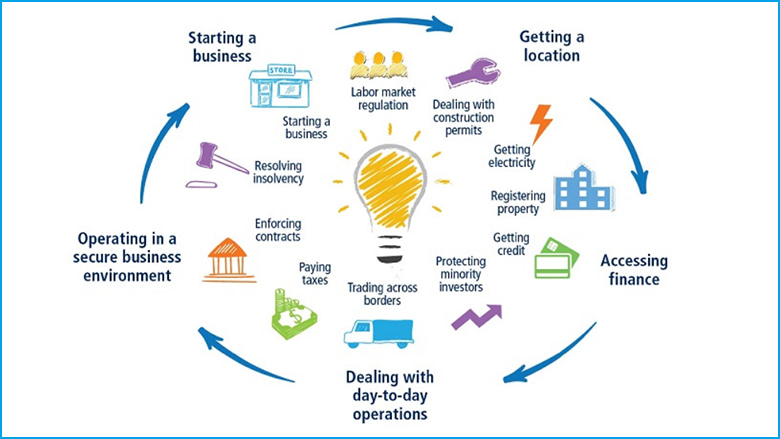 In relation to the 2019 report, most improvements have been made by Spain and Armenia. Both states have made serious steps in their fights against corruption. Armenia implemented an anti-corruption strategy with already visible positive effects. Similar reforms were made in Spain against bribery. Downward trends are observable in North Macedonia, Bulgaria, and Romania. These countries cope with high levels of corruption which stabilized or even worsened.

EuCham president Michele Orzan argues that, in spite of the challenges, today many European countries enjoy a healthy business sector, which is crucial for a sustainable society. According to him, companies located in thriving countries are able to work with integrity, for a correct profit, in a clean and competitive environment. 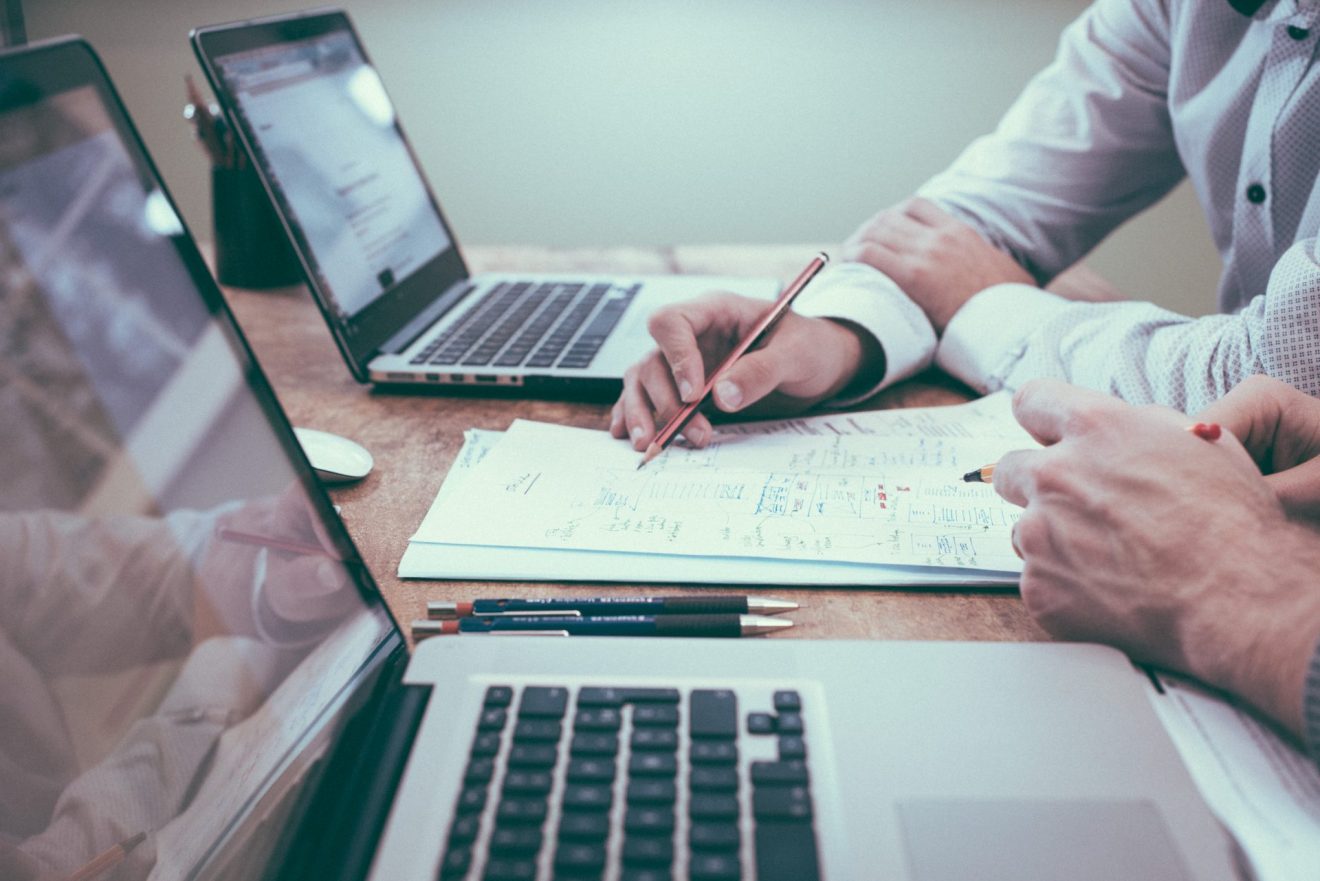 Nevertheless, while every government should work even harder to ensure a transparent and ethical economy, generally the EU is overall an excellent destination, with many countries offering exceptional stability, predictability, and rule of law. Being located far from risky region areas, the best European countries are also offering substantially safe locations for businesses with long-term vision.

How much can an Artist earn with Youtube Music?

10 Steps To Set Up An Online Business

Is Your Team The Best It Possibly Could Be?

Business Opportunities That Are Available Today

6 Things That Will Keep Your Business Running Smoothly