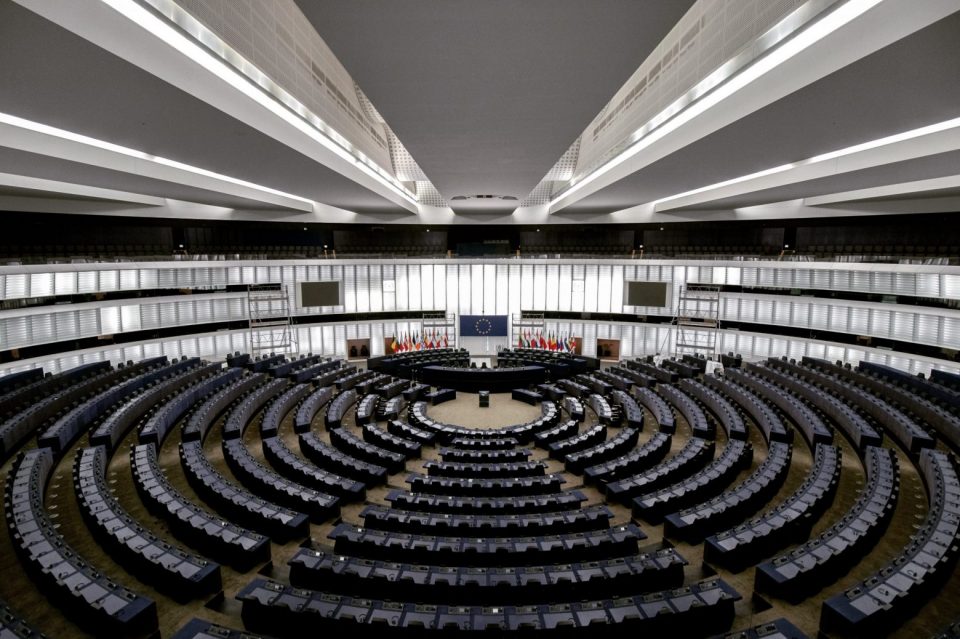 The deeper you delve into it, the more intricate and confusing you will find your way out. In fact the media has talked so many details of Brexit, the meaning has become a very word.

But finally there seems to be an exit after all these years out of this rabbit hole. After 3 and a half years. So the big questions we had for many years were:

2, why have they been arguing for such a long time,

3, and what were they arguing about?

Well, we are going to answer these questions. But first, let’s go back a few years and look at some history.

On the 23rd of June, 2016, the UK called a referendum, with a clear question: Should they remain in the EU or leave. 51.8% said leave. Many claimed a majority vote by 1.8% is not enough, while others say it is democracy. The truth is, from a political view, it’s easier than it looks.

To create a comparison for understanding, let’s look at the Catalonian separatists in Spain, who pose a real challenge to EU law. Why? Because the Spanish constitution does not recognise the right to self-determination and this is why no one knows what to do. However the UK doesn’t have this constitution, so everything is possible as long as parliament votes in favour. And the EU does allow leaving.

If they wanted, the UK, could’ve left the European Union by now. They do not need a deal at least from a legal perspective. The result of course, would be an economic disaster. With no special deal, the UK would have to trade with the EU under the common rules of the WTO. This means lots of border controls and tariffs. And the problem with that is half of the UK’s exports go to Europe. This could lead to a downturn for companies, many of them driven to the edge of bankruptcy. The same would go with some EU companies whose businesses have close ties with the UK.

The EU would have a hard time, mainly because of its budget. Many EU budgets are not approved for yet, for example in the agricultural sector, which covers 6 years of policy. This means that in 2014, Brussels negotiated a budget that would last until 2020. Back then, the UK was a member of the union and one of main contributors. If they want to leave now, it would be difficult to settle with the millions of pounds. This is called, the Brexit Bill, the amount of money the UK must pay in compensation. This of course, has not been the biggest point of disagreement.

The Brexit referendum left a very polarised British society. A country divided between Brexiteers and Remainers. The first victim of this was the prime minister himself, David Cameron. He organised the referendum, but personally voted to remain. And how can you successfully negotiate a way out if you wanted to stay in? It was a clear sign, he had to resign. So instead of calling for elections he made a primary vote within his own party, the Conservatives (Tories.) And the winner was no other than:

Soon as Mrs May set foot on Downing Street, she activated Article 50, then had 2 years to reach a deal with Brussels and leave the Union. Everything was going as planned, except for one part. She wanted to secure Parliament support, hoping she could reach a larger conservative majority so in June 2017, she called for elections. The result came swiftly.

The plan backfired and went so horribly wrong, she had to reach a deal with a minority party, the Democratic Unionist Party (DUP). With the DUP, a less conservative parliament, May went to Brussels to start the negotiations. A few days later she returned with a deal. The EU was happy with the decision and May was happy too. She just had one last thing… parliament approval. The result was a historic defeat. Almost nobody voted in favour of her deal, even in her party. But why? What was so wrong?

Theresa May insisted the deal negotiated with the EU was in the UK’s national interest and delivered on the result of the June 2016 referendum. Its supporters argued it was a sensible compromise, while the EU and many in business said it was vital to avoid a chaotic exit. May suggested to follow down a similar path to Norway, a “soft Brexit” meaning that they will not be in the EU, but still play by its rules.

However the true Brexiteers wanted something they call a “hard Brexit” meaning they will not play by Brussel’s rules and they will want to do trade deals with whoever they want. Many “remainers”, say the agreement is far worse than current membership terms and fails to deal properly with future relations.

And of course, there are some who would like to offer the public the chance to overturn the result of the 2016 referendum.

So why not go for a hard Brexit?

The problem lies in the fact that the UK is not a single island, but made up of 136 habited islands or isles.

And the biggest controversy lies in Ireland. The controversial Irish “backstop” – the mechanism designed to guarantee an open border on the island of Ireland – was one of the main reasons MPs rejected the agreement. Many “leavers” also argue that the deal leaves the UK too closely entangled with the EU and some say they would prefer no deal at all. According to an article in Forbes: “neither the U.K. nor the EU wants there to be a hard border between Northern Ireland and Ireland after Brexit.”

But preventing one can be difficult. The UK proposed technological solutions that would eliminate the need for actual checks at the border, but the EU doesn’t believe that the technology exists. The EU proposed a temporary arrangement which would keep Northern Ireland in the Customs Union and Single Market until a free trade agreement could be negotiated. However the UK objected on the grounds that customs checks on goods in transit between Northern Ireland and the rest of the UK would undermine the UK’s own internal market.

After Theresa May’s plan failed to liaison, she returned to Brussels in order to negotiate another deal. But once again, she had ideas for a softer Brexit, to which the MP’s said no… again. And this went on one more time with some minor changes. But the result were: well nothing, while time was running.

Time and again, extensions were needed because she couldn’t get the support of London so in the summer of 2019, she resigned. The Conservative Party made primary elections to choose a brand new prime minister and the winner was none other than this fellow:

Basically Johnson’s plan was a hard Brexit. But what about Northern Ireland? Well, his plan is a creative solution to turn it into a special economic zone, so Northern Ireland can trade with the republic of Ireland just as they did before. However the rest of Ireland and the UK would have to pass through some customs control. In fact this could have been a brand new deal Brussels and the UK would have been happy with. Well… not entirely.

British politicians are hard to impress. Most of the Tories backed Boris Johnson’s deal and he got much further than Theresa May. So why did he lose?

Two things should have happened for the UK to leave on October 31 with a deal: voting for Johnson’s Brexit agreement and voting on all the legislation around it.

Some MPs feared that if Johnson’s deal passed on Saturday, the government would try to rush through this legislation, which wouldn’t give Parliament enough time to scrutinise it fully. After all, divorcing the EU after decades is kind of a huge thing; an exit has taken more than three years. Maybe it should take more than a week or two to get the legislation done.

There is much more to be debated about the skepticism revolving around the deal. There are many directions and steps taken so far, but still no sign of the exit out of this rabbit hole.

So how is the kickstart?

Yet another Brexit date – when the UK leaves the EU – is currently set for 31 January 2020.

The first priority will be to negotiate a trade deal with the EU. The UK wants as much access as possible for its goods and services to the EU. But the Conservatives have made their choice clear. They want the UK to leave the customs union and end the overall jurisdiction of the European Court of Justice.

The EU could take weeks to agree a formal negotiating mandate. All the remaining 27 member states and the European parliament have to be in agreement. That means formal talks might only begin in March 2020. These negotiations need to produce a final agreement by the end of June. That is the point at which the UK has to decide whether or not to extend the transition period. But Mr Johnson has ruled out any form of extension.

Departure itself will be a seismic event. Boris Johnson has reshaped the political landscape. He now has a chance to make the Conservatives the party of fairness, entrepreneurship and competence. Brexit remains a perilous affair. But the national interest lies in helping the government to project a more confident Britain to the wider world. There are many speculations revolving around this topic. We will follow the plans unfold.

Ten tips to improve your Linkedin Profile in 2022

How do banks make money?