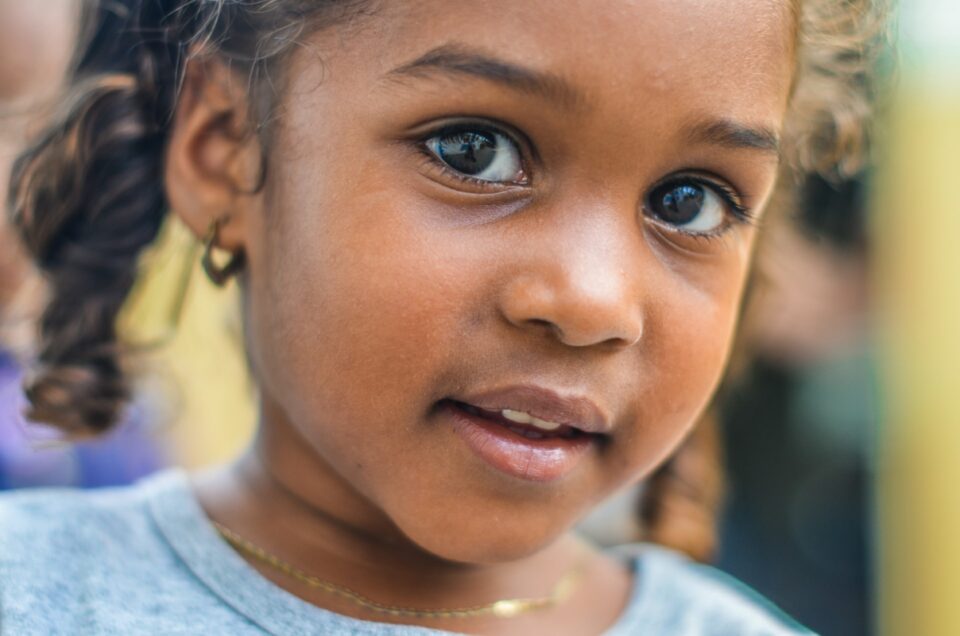 Every parent loves their child and believes that they are special. But how can you tell if the kid you’re raising is genuinely gifted and way ahead of the pack? Here are some common signs.

They Race Through Milestones

The marks of genius usually appear early on in a child’s development. While most kids are playing with toy blocks or racing cars, genius children are solving math problems and speaking three different languages.

The early signs of high intelligence can show up incredibly early in a child’s life. You may notice how different they are from other children before the age of 18 months because they seem to reach developmental milestones so early. Many have an extensive vocabulary and can engage in adult conversations way before their time. Everything seems so effortless to them.

They Spend A Lot Of Time Reading 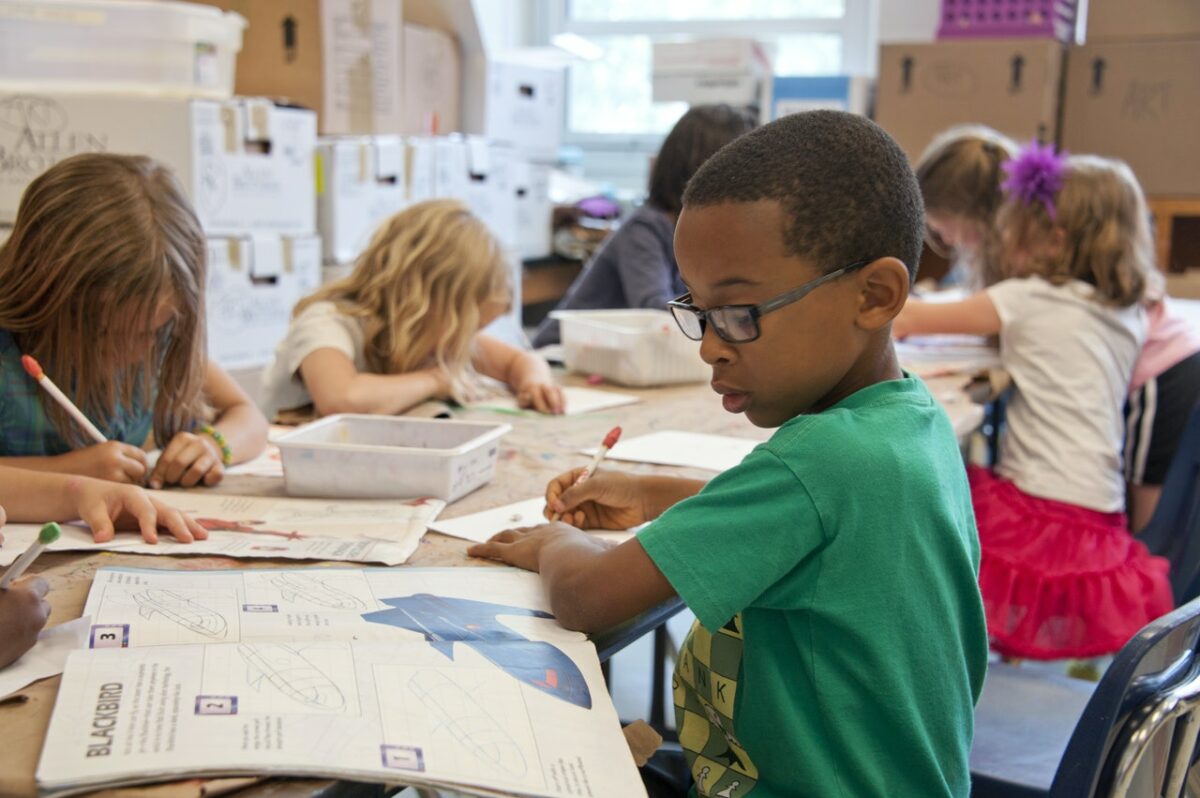 Getting regular children to read is often an uphill challenge. They would much prefer to run around and let off steam.

That’s not the case, though, with gifted children. They seem to have an uncanny ability to sift through page after page without ever getting bored.

What’s more, they remember everything they read. Suddenly you find yourself covering subject matter you never expected from a three-year-old.

Critically, they read for pleasure. It’s something that they enjoy. They’re not just doing it because their parents told them to.

They Are Curious About Everything

Highly intelligent people tend to be extremely curious about the world. They want to know every little thing about it. They can focus on things that seem entirely mundane for days at a time, just trying to figure out how they work.

This curiosity often stays with them for life. Their obsession with the world, and their surroundings, leads them into scientific and creative fields. Money isn’t particularly important to them. The joy they get from intellectual pursuits is free.

If you see your child focusing on an insect or a painting for minutes at a time, it suggests a curious mind. They’re probing the world, trying to learn as much about it as they can. For them, exploration is a joy in itself.

They Could Easily Skip A Grade Or Two 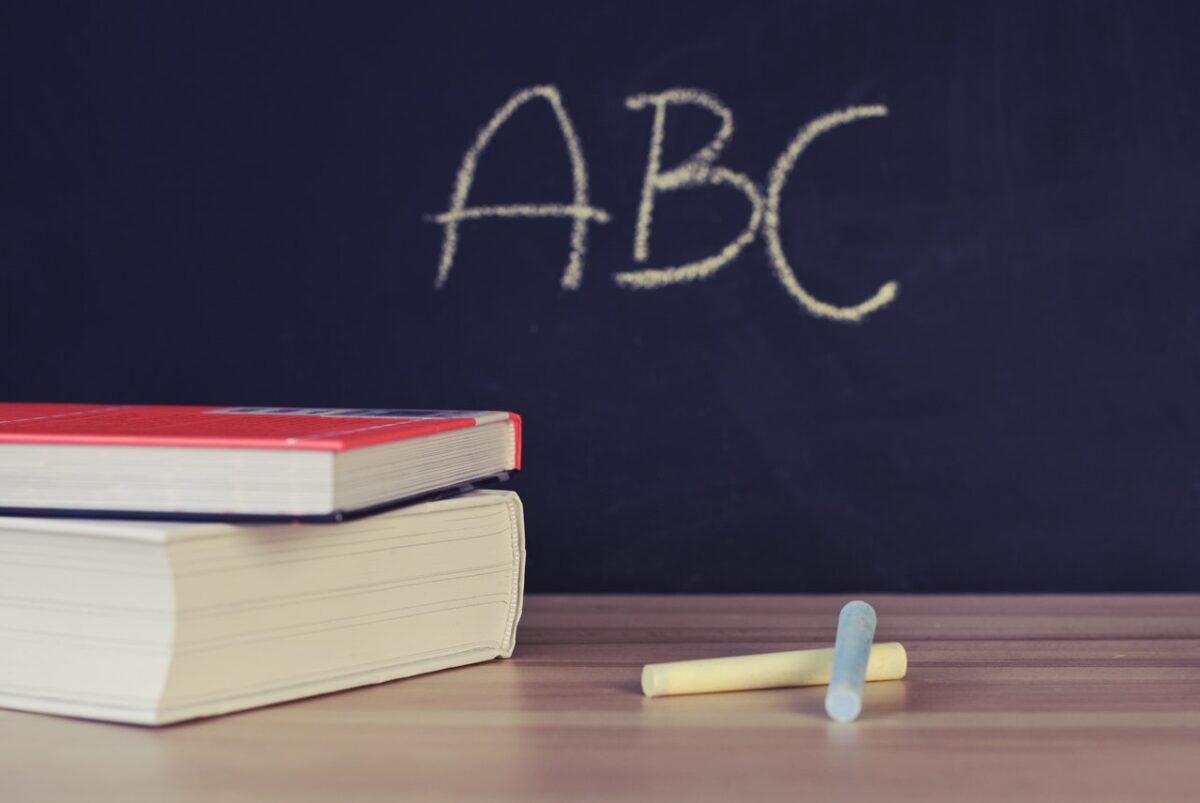 Geniuses have a habit of going to high school when they are six, hitting university when they are ten, and then getting their Ph.D. when they are 15. Therefore, many parents of genius children learn how to skip grades. Kids need rapid development so that they don’t stagnate or get left behind with the other children.

They See Patterns In Everything

All children learn patterns in the world around them, but genius kids have a special knack for it. They not only see patterns in shapes and colors, but also in mathematics, social situation, and language. Their brains seem to process the world on a higher level than other people.

What’s interesting about highly gifted children is their capacity for attention. They might, for instance, be able to tell you what everyone in a room was wearing, or how many buses passed by their window in the morning. They may also let you know how many individual LEGO bricks they have in their collection, or how many steps it is from the front of the house to the back.

They Can Remember Long Number And Letter Sequences

If you struggle to remember your WiFi password, you’re not alone. Memorizing long strings of letters and numbers is not the average person’s forté.

However, many genius children have no problem with this at all. Recalling a 20-character string is no issue for them, even if it contains ampersands and the Batman symbol.

They Have Some Favorite Topics 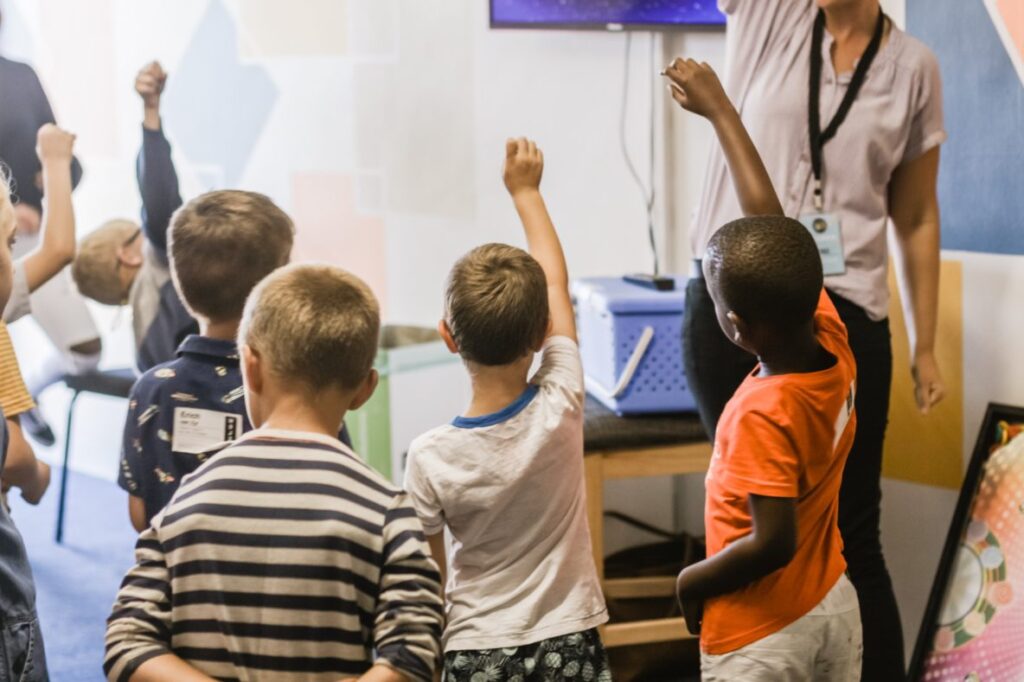 While genius kids engage with everything in the world, they also often have favorite topics. These are subjects they return to again and again, simply because they like them.

For many, the subject of choice is mathematics. Math is all about solving puzzles and problems: something that high-functioning intellects love to do.

For others, it’s figuring out how things work. For instance, highly gifted children often develop a fascination with computer circuits or internal combustion engines.

For some, the system of choice is something more abstract, like the weather or the economy. However, the theme is the same: there’s a clear desire to master the understanding of complex systems.

The majority of kids prefer to be around other children. However, genius kids are equally happy in the company of adults. They can ask more questions, get more answers, and go deeper into various topics.

Highly intelligent children often feel perpetually bored in school. Lessons just aren’t stimulating enough to pique their interest. They may often work alone or appear depressed because they’re simply not getting the level of engagement that they need. 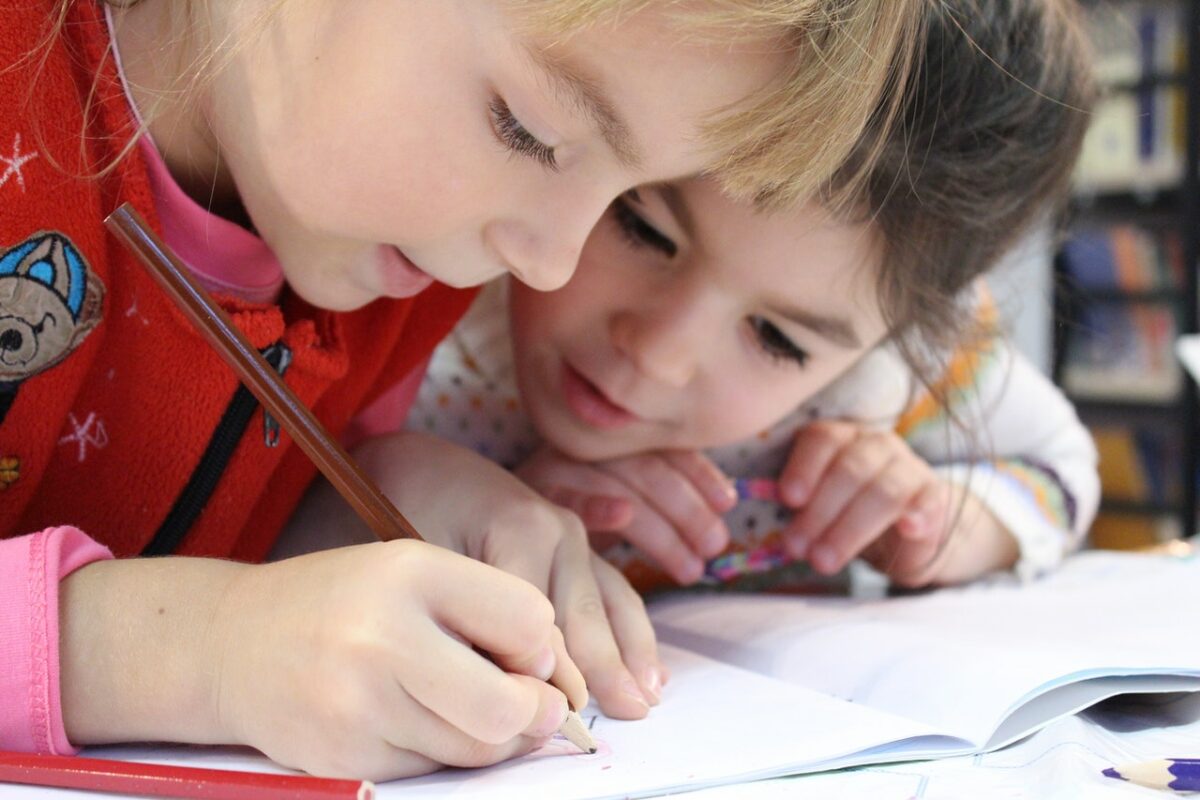 Not all child prodigies are naturally gifted. In fact, many get to a high level of achievement simply because they work hard.

In many cases, the emergence of a so-called “child genius” is actually just the result of a lot of practice, time, and effort. Conscientiousness, therefore, is often a trait of seemingly highly intelligent and creative people. They’re just able to stick it out much longer than other people.

Real child prodigies are incredibly rare. By some estimates, there may only be one in every five to ten million children.

Their IQ Is Through The Roof

99 percent of children have IQs below 140. However, there are some who are above this threshold. These children tend to be different from their peers along all of the dimensions discussed above. ]

If your child has an IQ anywhere near approaching this number, then the chances that they are highly intelligent are tremendous. Most university professors, for instance, have IQs in the 130 to 140 range. Pulitzer prize winners, Nobel Laureates, and CEOs of successful international firms have IQs between 140 and 160. People with IQs above this level are often individuals who change the world forever.

So, is your child gifted or just special?

How To Prepare Your Business For The Future

4 Ways You Can Improve The Product Quality From Your Business

Creativity In The Classroom: Teaching and Fostering Creativity

Can You Enhance Your Child’s Willingness To Learn?

Improve Your Life with Education