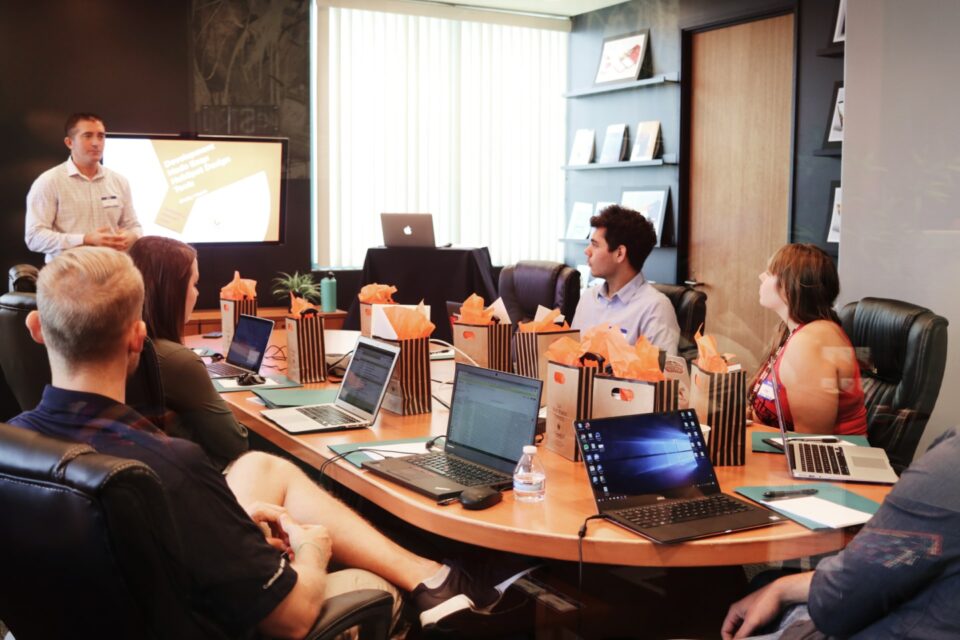 A business is only great because of the work that has been put into it. If you have a group of slackers, then it’s going to end in negativity most of the time. You have to make sure you’re putting in your shift and doing your bit if you want to reap rewards. If you’re a business owner who has staff members to look after, you’re going to want to make sure that they are at their best for the majority of the time. They will be the ones who will skyrocket you into the position you wish to be in.

Lots of business owners know the theory behind their work and they have the mindset to focus every day – but they aren’t great when it comes to dealing with people on their team. Here are just a few ways you can get the best out of those working under you:

Have The Right Kind Of Equipment And Tech

In this day and age, you have to make sure you have the technology to keep up with everyone else. Employees will be used to well-functioning tech, too. If they don’t have the right kinds of equipment and apparatus around them, they’ll probably wonder why they aren’t working elsewhere. If they have what they need, they’ll be more than happy to be productive.

Bring In The Perfect Personalities As Well As Skill Sets 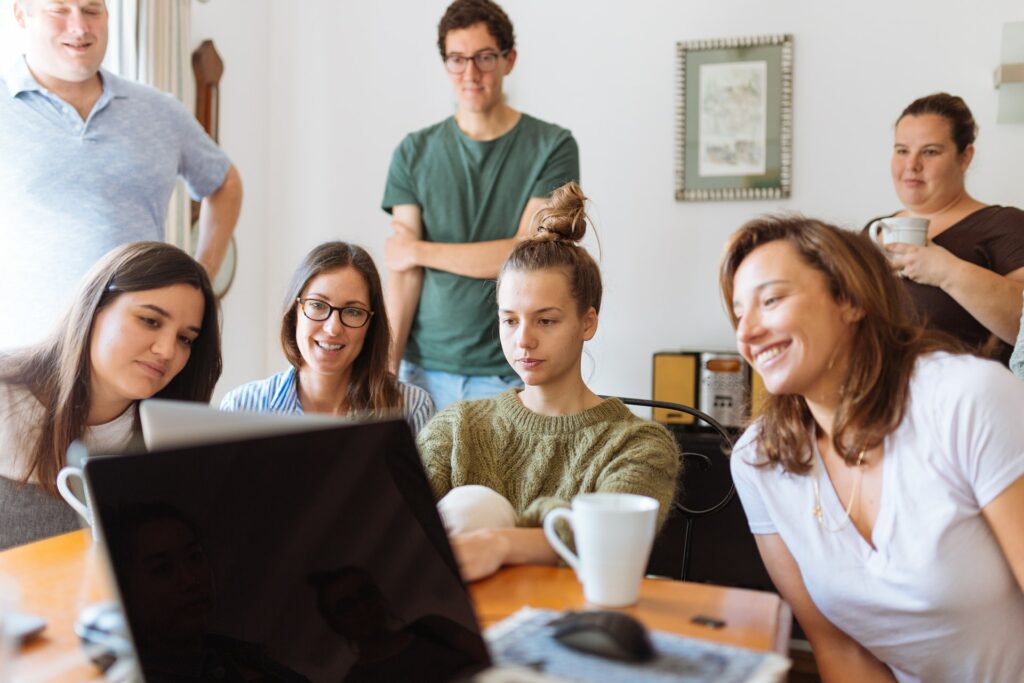 It’s not just about getting the people who have skills and experience. You have to make sure that you have the right people on board. If the chemistry is good when it comes to the way the team works, then you’re going to be in such a good spot. You don’t necessarily need everyone to get on like a house on fire, but respect and fusion make for such a great workplace.

If the staff members are not happy with where they’re working, the chances are that they’ll get much less done. People react to the environment around them. If they’re always feeling negative about where they are or they’re always looking over their shoulder, they’ll be less productive and less happy. Whether you get in touch with office pod manufacturers or you hire cleaners a few times a week, make sure the quality of the workplace is of high priority.

Be A Positive Influence Yourself 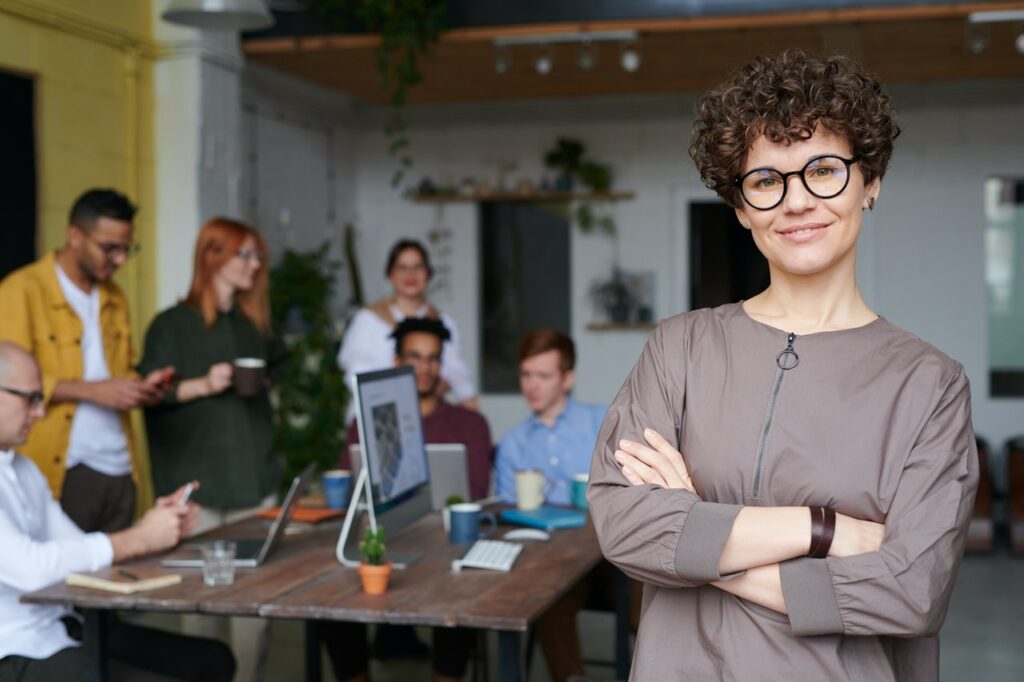 As the leader, it’s only right that you lead by example. If you want a happy and productive group of people, then you have to make sure they are seeing the right kind of attitude from the boss. A positive attitude and lots of effort on your end will go a long way.

Set Long Term And Short Term Goals For Everyone

Everyone works better when they know they have particular goals to accomplish. The feeling of getting things done and ticking particular boxes feels great, so it’ll be an amazing idea to implement. If they wake up in the morning and feel as though they’re doing some work to no end, it’ll make them feel as though the whole thing is completely pointless.

5 Tips to Improve Security and Safety at Your Business

Understanding The Factors Of A Prime Real Estate Location

How to Nail Your Dream Job

What it Takes to Run a Successful Nonprofit Business

Tips on Boosting your Business’s Productivity