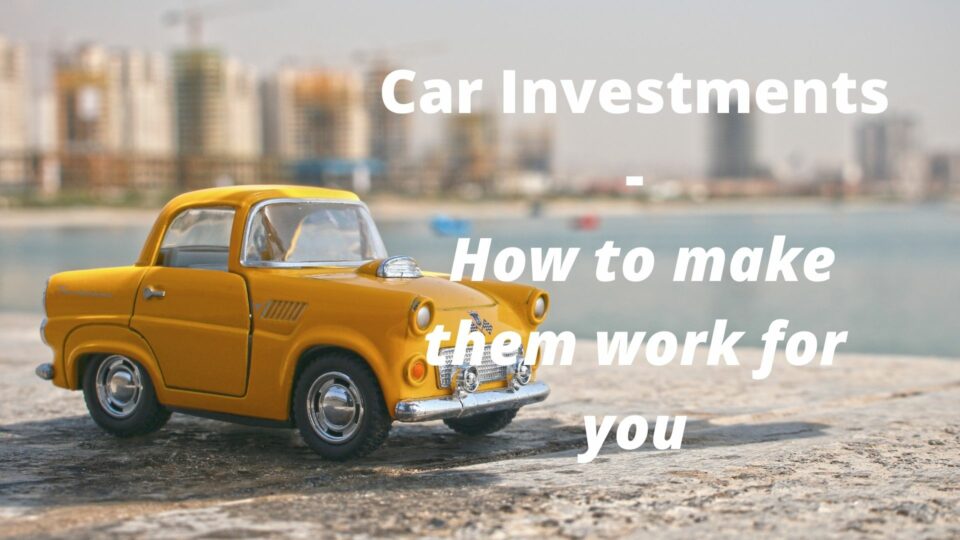 Generally, cars are tipped as one of the worst assets you could invest in. Unluck other physical assets – like properties – cars tend to depreciate in value the moment they are bought. In fact, most cars lose between 50-60% of their value in the first three years of ownership. For most people, this means that you’ll almost always sell your car for less than you bought it for.

Moreover, there’s the factor of the running costs of a car. You will spend a lot of money running your car over the years that you use it. Apparently, research suggests it can cost around $5,624.58 every year to own a car in the US. This includes car payments, gas, car insurance, replacement parts, and everything else you might pay for in a year.

Consequently, when you sell a car, you have to factor these costs into things as well, making it even harder to make a profit. You could buy a car for $10,000 and sell it for $11,000 after a year, making it look like you’ve made money. In reality, the cost of running that car meant that its total lifetime value to you was greater than what you received from it. 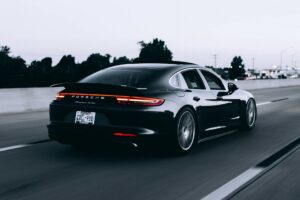 Overall, things look bleak for car investments. However, there are ways to make these investments work for you. Some people have a lot of success buying and selling cars for profit, and here’s how they tend to do it:

The rate of depreciation for cars is very high because it takes new cars into account. A brand new car loses value the moment it has been driven out of the dealership. The more you use it, the less it will be worth. Additionally, new cars are packed full of the latest and greatest features and technologies.

Therefore, there’s no room for improvement. We’ll talk more about improving cars to boost their value at a later point, and it is one of the main ways to turn cars into good investments. Nevertheless, it’s almost impossible to do this with a new car.

The initial price of a brand new car is very expensive, and you have nothing to improve. Any improvements you do make are added only an already costly price tag, making it so hard to earn a profit. Instead, stick to investing in older and used cars.

Invest in cars that can be improved

Cars and houses often get compared to one another as they are similar assets to own. With a house, you can still make money from it by letting it sit and do nothing. Living in a house will still end up improving its value, purely because house prices increase over time. But, the best way to make a lot of money from a property investment is by flipping it, meaning you make loads of home improvements. 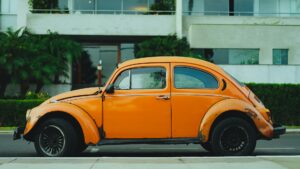 Looking at car investments, you can take a similar approach. Certain cars are goldmines because they can be improved and sold for a big profit. Typically, these cars are popular ones that have become cult favorites, but the current owner hasn’t taken great care of them.

As such, you can purchase the car for a low price, then pay to make improvements. If you are savvy with your expenses, the cost of improving the car is enough to ensure you still make a profit when you sell it. Do your research before investing in cars like this; find the most sought-after vehicles or ones that often sell for a lot of money.

Try to do a lot of the handiwork yourself

If possible, try to make car repairs or improvements yourself. This might not be easy, but it will help you save money on manual labor costs, allowing your profit margins to widen. The good thing is, a lot of trusted car manufacturers will publish manuals online to help people make repairs.

If you do a bit of Googling, you’re bound to find Cadillac, Ford, Nissan, Toyota, or Lincoln Do It Yourself shop manuals. These manuals show you the common repairs and replacement parts needed, meaning you can do some of them yourself.

Even if you can’t do the repairs yourself, you should think about other stuff – like cleaning or repainting the car. These are low-cost ways of improving a vehicle and making it more sellable. As a result, the price tag will increase – as will your profits.

An alternative to improving cars is finding classic cars to invest in. Now, to avoid confusion, we’re talking about proper classic cars that are absolutely iconic. When investing in cars to improve, you can find old vehicles that many people like and are popular amongst petrol heads. This doesn’t necessarily make them a classic car. 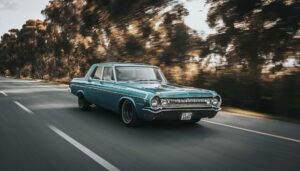 Instead, we’re referring to things like the old school Mini Cooper from The Italian Job film. Or, some of the Aston Martins from the old James Bond films. Cars like these are etched in history and have been made extremely famous. They’re also no longer being manufactured, making them incredibly rare.

As anyone with an investment brain knows, rarity is a must for successful investments. If you can find and purchase some classic cars, you can sell them for profit in a few years. They’re the only cars that can grow in value without doing anything to them.

Finally, if you want to make money from car investments, you shouldn’t drive them. A test drive after making improvements is fine, but it shouldn’t be your daily car. You want to keep it as pure as possible, meaning the value won’t decrease. This is especially true for classic cars – they’re often just for show, not to drive around.

As a generalization, car investments aren’t viewed as very profitable things. Still, if you know what you’re doing, there is a lot of money to be made here. The idea of car flipping is extremely popular and has proven to generate results. For those of you with a lot of money to make big investments, classic cars are assets that can and will appreciate with age.

6 Essential Skills Every Business Owner Should Have

Tesla stock – Should you invest?

Cryptocurrency Investment in 2021- Should you also do it?