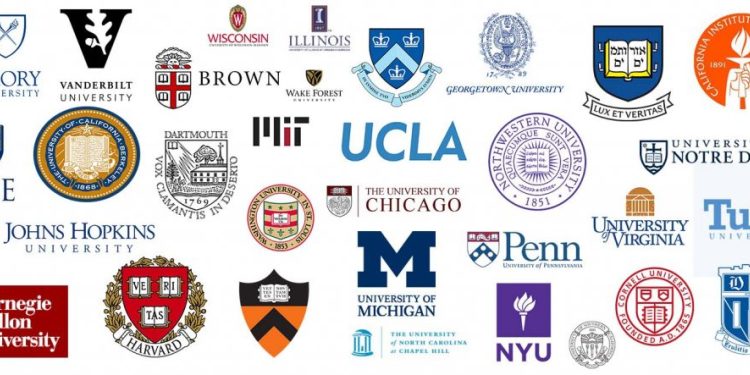 No matter how we look at it, the US dominates the world rankings for higher education in reputation and tuition.

If you look at Times Higher Education, you’ll see that only the UK can rival the US. They have some of the best universities and colleges the world has to offer.

Unfortunately, this also includes the fact that the price of a single degree will also dominate. The United States has some of the most expensive colleges by far from the rest of the world. By how much?

Where are the most expensive colleges in the US?

Some colleges have an amazing reputation and a promising career for future graduates. But the sad story is… not everyone with straight A’s and an overachieving history can get in here. Why? Because the tuition fees are so damn high, it makes the most well-to-do families scratch their heads in disbelief.

Because the US has some of the highest tuition fees in the world, we were unable to find any other colleges or universities that would make the top 10 list. The most expensive non-US institution is in Australia, the University of Queensland with a yearly fee of $30,086 for an undergraduate degree. 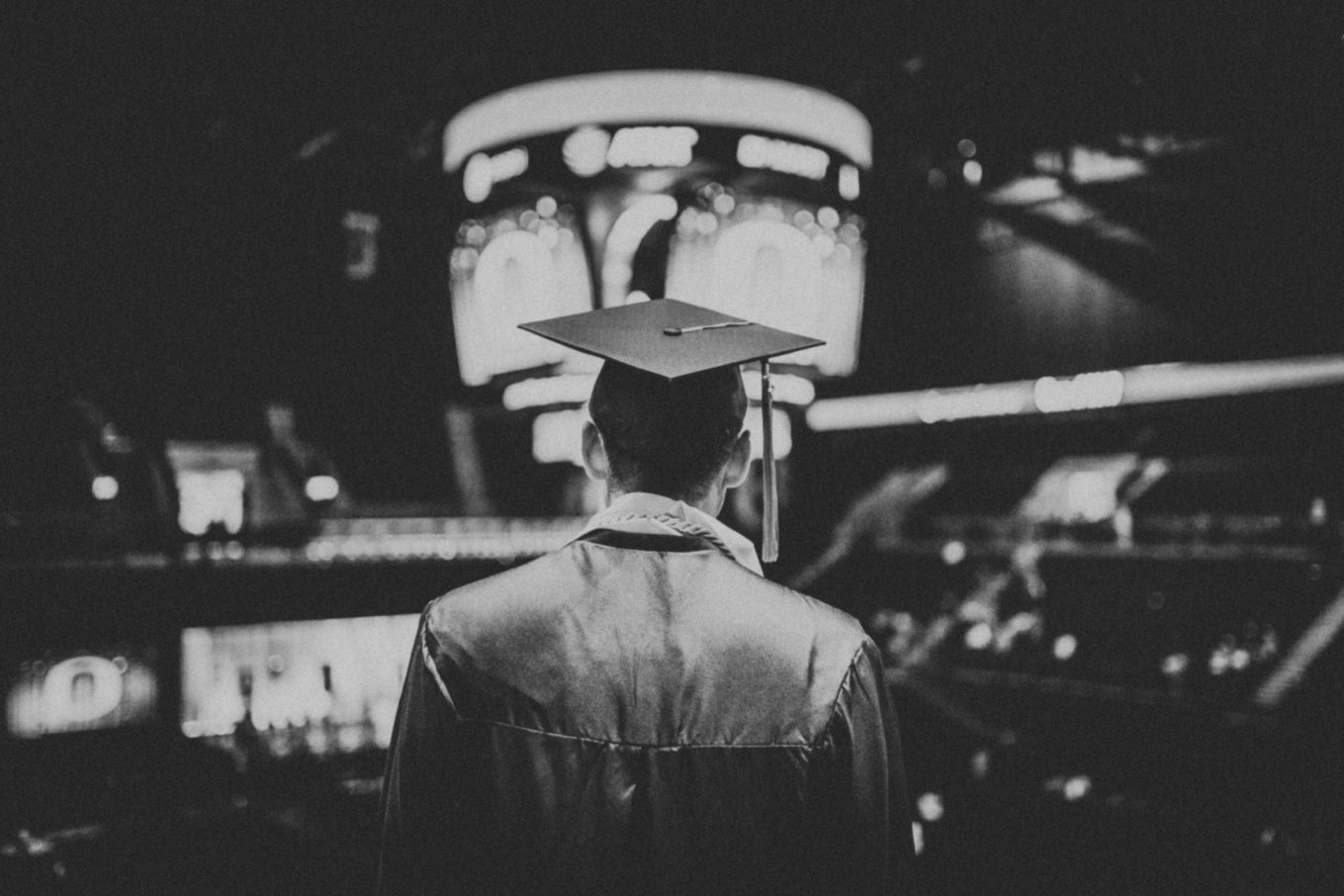 The list below is based on undergraduate tuition fees between the years of 2019-2020.

Most of these numbers are 95% more expensive than the national average private non-profit four-year college tuition of $28,471.

Let’s have a look at the top 10 most expensive colleges and universities for higher education and their acceptance rate. 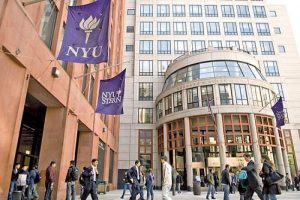 NYU is a private research university based in New York City. Founded in 1831 by Albert Gallatin, NYU’s historical campus is in Greenwich Village, including Abu Dhabi, Shanghai, Berlin, Florence, and Madrid, among other locations. It currently enrolls almost 52,000 students. 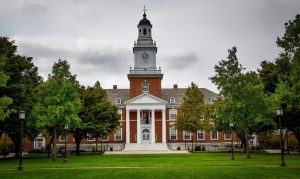 Johns Hopkins University is America’s first research university. The institution believes that sharing knowledge and discoveries is a necessity in the improvement of societies. This is one of the many reasons why its graduates are known as some of the most well-respected teachers and global leaders. 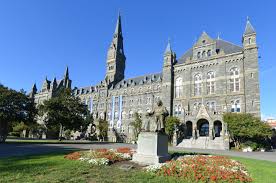 Georgetown University is one of the country’s oldest and largest research universities, originally founded in 1789. Currently, it has 9 different undergraduate and graduate schools and a total enrollment of 17,849 students. 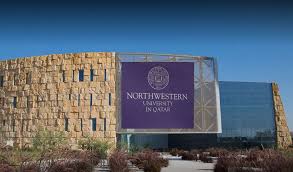 Based in Evanston, Northwestern University is a private research university, with other campuses in Chicago and Doha, Qatar, and academic programs and facilities in Miami, Florida; Washington, D.C.; and San Francisco, California. It is probably one of the hardest universities to get into with a very low acceptance rate for some of its courses. More than 32% of its undergraduate students complete their degrees with international experiences, such as study abroad or field study. 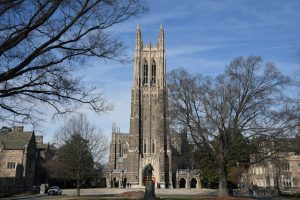 Duke University is a private research university in Durham, North Carolina. Founded by Methodists and Quakers in the present-day town of Trinity in 1838. It is one of the country’s oldest and largest universities, enrolling over 16,000 students. 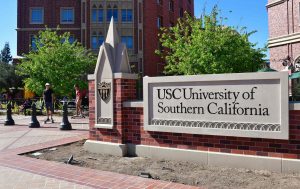 Founded in 1880, the University of Southern California is the oldest private research university in the whole state. The school has a pretty good acceptance rate in comparison with other institutions, at 16%. But it also has a very large student body, with a total enrollment of about 45,700. 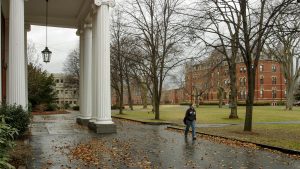 Tufts University was founded in 1852 as a charter member of the New England Small College Athletic Conference. Today, it is a well-known private institution with a total enrollment of about 11,500 students. 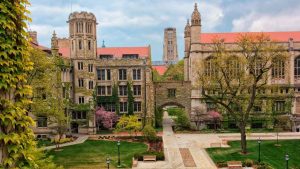 The University of Chicago is one of the best private research universities, ranking among the world’s top ten universities. With about 16,500 undergraduates enrolled, it is a well-respected research institution. Their famous slogan is “Let knowledge grow from more to more, and so be human life enriched.” 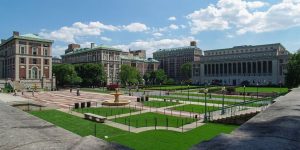 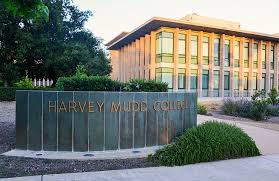 Harvey Mudd College is a private residential undergraduate science and engineering college in Claremont, California. The cost to attend the school is high, a degree from Harvey Mudd appears to be worth it. According to Business Insider, the school routinely shows up on lists that rank the best colleges. And its graduates out-earn those from Harvard and Stanford about 10 years into their careers.

And let’s not forget additional fees a student should consider. Rent, food, books, leisure expenses, and much more. These institutions are clearly made for an elite circle of families who can afford the most expensive colleges.

Let’s not forget that there are some generous benefits students can receive to alleviate the problem. Sometimes the most expensive colleges have the best scholarships and aid. So not all hope is lost for the smart and the diligent.

In case the tuition fees are too high for you and scholarships cannot cover your cost of living, look for other places. In Europe you can find some great colleges and universities to help further your studies and cultural development.

Another option in case a degree seems like a bad long-term investment or you think the course you’ve chosen is not what you had hoped for or you are unhappy with the job you got with your degree, there are other ways to make a living. There are other ways to avoid falling neck-deep in debt thanks to these expensive colleges in the world!

After I finished university, I was quite disappointed with the work I got in Hungary with a Business Economics degree from Denmark. So I decided to start several online businesses to eke out a living. My recommendation is to give blogging a chance and start with Bluehost.

What is the Most Powerful Company?

9 Tips to Saving Money as a College Student

The 10 Best Universities in Europe for Internationals in 2021

Gender studies explained – Is it really that bad?

[…] United States, along with the United Kingdom, has some of the most expensive college tuition fees around the world. This has led to the worsening student debt problem with many American students accumulating at […]