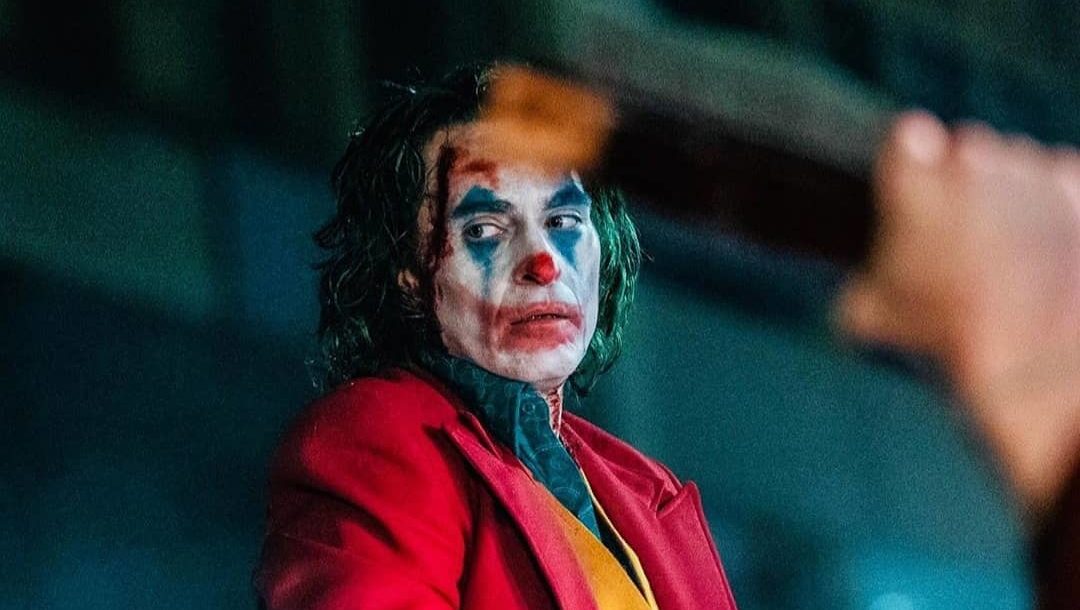 The most anticipated movie of the year, the tribute to Heath Ledger’s memory, the American shooting danger warnings and Joaquin Phoenix’s Oscar guarantee – Joker (2019) did not leave the headlines the entire year.

In the opening week, Joker made 248 million dollars. Which set the record for openings in the month of October. Already, everyone in the world has written their opinion pieces about the movie.

So, here’s one more. 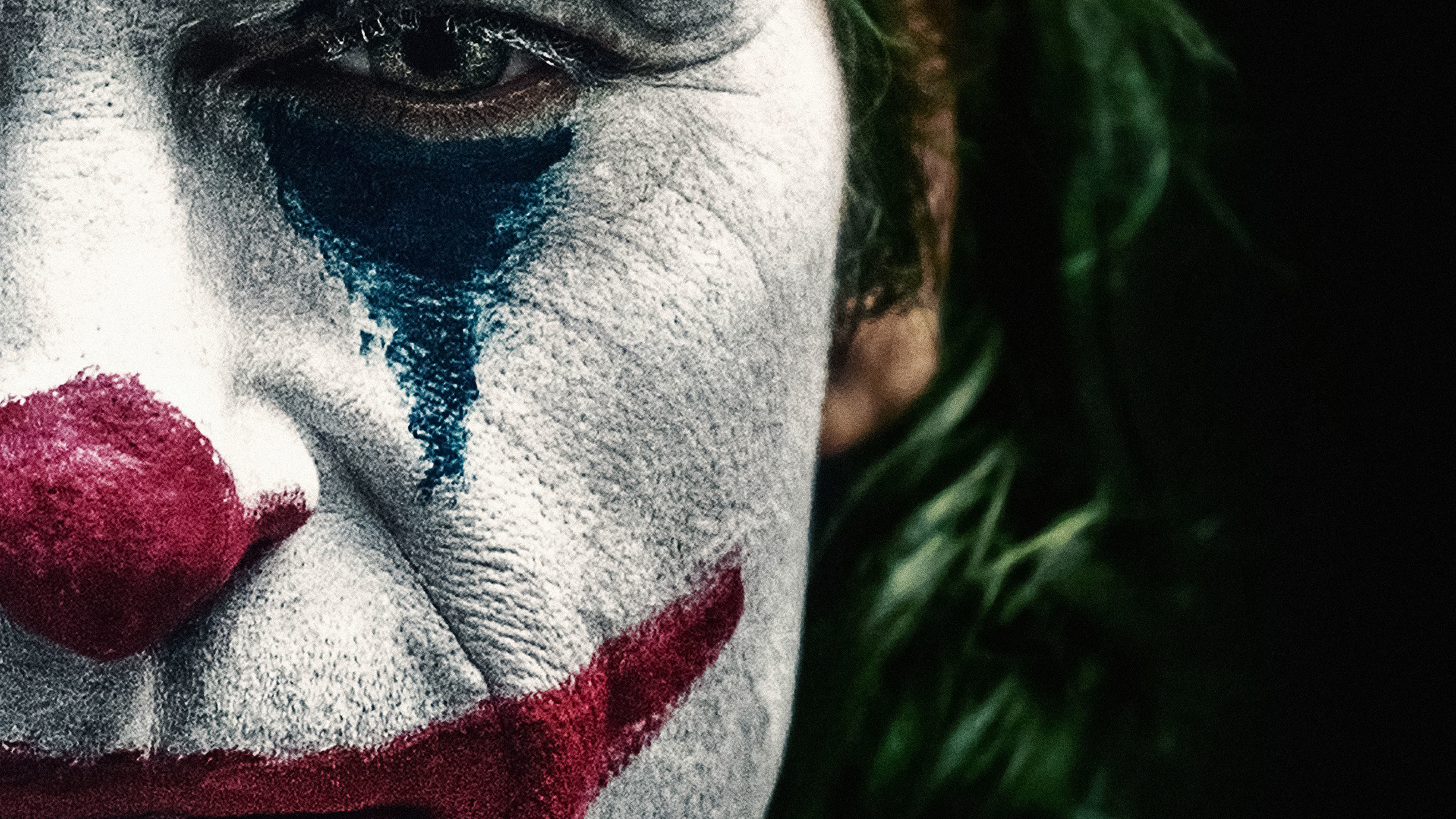 Firsts of all, this is not a cinema critique. I thoroughly enjoyed the cinematic elements of the movie. From the acting to the score, as an average moviegoer, I loved it.

This will be about the story, sociological commentary of the movie and the message it gives.

Are we tolerating murder now? Is that the message the movie is trying to give? In the movie, Joker, or Arthur Fleck, kills three rich white men who are being assholes to a girl in the subway. This act unintentionally creates an uprising in Gotham City. Citizens take Joker’s side, incidentally saying because those three men represented the higher class, their murder is justified. Now, I will not go into class debate, that’s another article maybe, but the general question stands: are we tolerating murder now? Is that what the philosophy of anarchism is about?

Or is this America’s way of saying “Anarchists are murderers”? Is that the message the movie is trying to give? 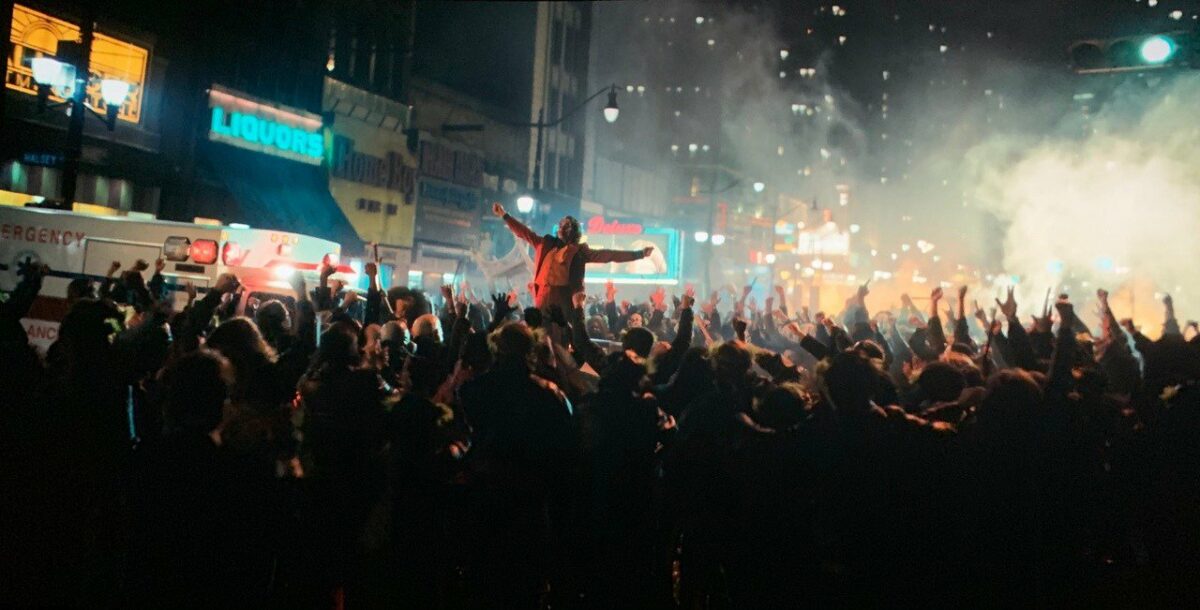 And since when Joker, a psychopath who enjoys killing, is the face of class struggle and anarchy? Even if you are vaguely familiar with DC Universe, you already know that Joker is a super-villain who is a criminal mastermind and Batman’s enemy. He lacks empathy, conscience, and concern over right or wrong. Again, why is he the face of class struggle? I cringed every time I saw the protesters in clown masks – is he ever going to be declared a psychopath murderer or is Gotham City going to side with murder? When are they going to draw the line and say “You’ve gone too far, Clown. Murder was acceptable, this much murder is not.’”? How much murder is going to be deemed acceptable by the society of Gotham City before they realise the man they idolised for the uprising is actually a murder clown.

Or wait. Is Joker the hero in this iteration of DC Universe?

Let’s also talk about the role of women in the movie. The first woman introduced is Joker’s psychologist whose name I’m pretty sure 90% of the moviegoers are not aware of. The second and ‘more important’ woman is Joker’s mother who is a sick old lady. She is later revealed as crazy, and lastly the neighbor (or the love interest). We also have the tired mother in the bus, another throwaway character that exists for the sake of being terrible to Joker. None of these characters have depth or personality, the psychiatrist is basically a cardboard figure, Joker’s mother apparently has a deeper storyline that quickly gets dismissed (she also gets murdered by her son), and the love interest is well, a love interest.

The people of color in the movie even have it worse. For starters, the kids who beat up Joker and steal his sign are brown kids, the representation of the failing psychiatric system in Gotham City is a black woman and, the woman who gets annoyed when Joker is trying to entertain her daughter is also a black woman. And the final scene, the psychiatrist who gets murdered is once again, a black woman which after that, Arthur dances in the hallways. Another pattern here ladies and gentlemen? No?

And finally, in the year 2019, why do we still pretend as if we care about the sob stories of cis-hetero white men?